The Royal Sonesta New Orleans Celebrates 53rd Annual Greasing of the Poles with “Grease Like a Royal” Theme, Celebrity Guests

Get Cooking with the Colonels! 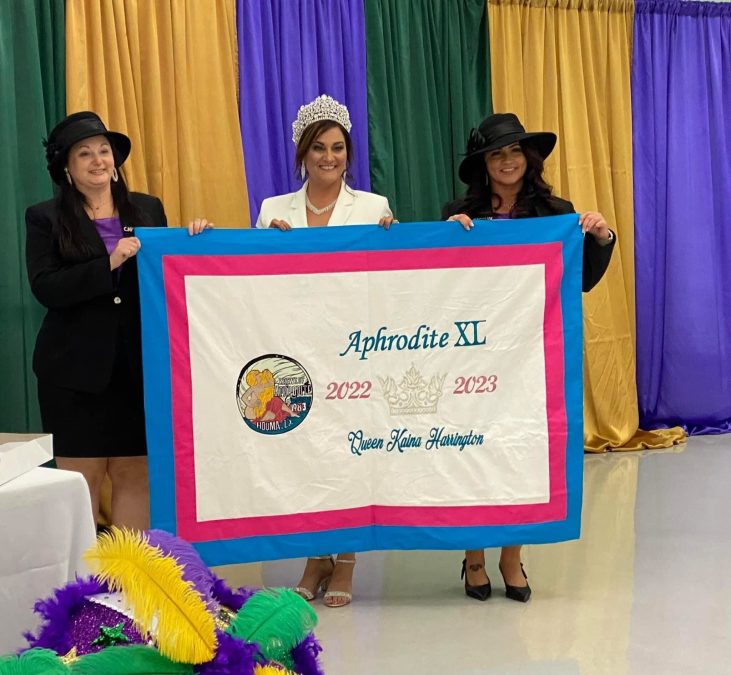 Houma’s Krewe of Aphrodite is celebrating their 40 year anniversary this 2023 Mardi Gras season! The non-profit organization formed in 1983 that boasts more than 500 members, and their logo of the famous Greek goddess of beauty has been a staple in the Houma Mardi Gras celebrations since their first parade. “We are very excited to be celebrating our 40th anniversary this year,” said long-time member Parrish Valure. “We can’t believe it. It is truly a special moment for our Krewe.”

Parrish has been a member of the Krewe of Aphrodite for 19 years, but recalls being involved in the society much longer through her mother and sister. “I grew up in the krewe,” said Parrish. “I remember watching my mom join, and then seeing my sister join. I was a maid and a captain and have been involved almost my whole life. It is really a family.”

The Krewe of Aphrodite’s 2023 theme is “40 and Festive,” and they will be celebrating in some special ways. “We are going to honor all 40 of our past queens alongside our 2023 Queen, Kaina Harrington,” said Parrish. “We will also have a grand marshal and the Cajun Ninja in our parade, as well as our regular light up throws for the crowd,” Parrish added. “It’s going to be a very exciting Mardi Gras!” 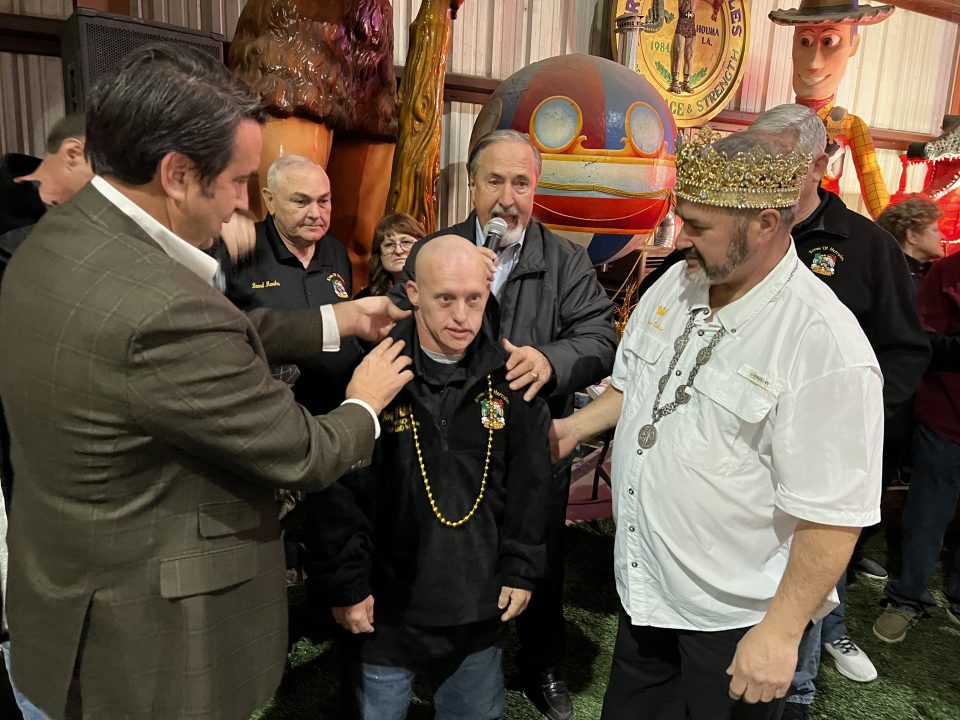