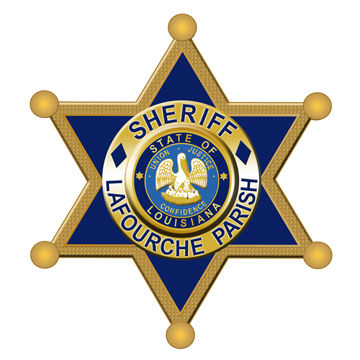 Three Central Lafourche High School students are in custody after a bomb scare at the school today.

According to a Lafourche Parish Sheriff’s Office release, the school went on lockdown for a short period of time after a note was discovered in the boys’ restroom that read, “There will be a bombing at 12:00.”

Detectives found the threat to not be credible. However, they did identify three male students between the ages of 14-15 as suspects, and all three were taken into custody. Each boy was charged with communicating of false information of planned bombing on school property and is being held at the Lafourche Parish Juvenile Justice Facility in Thibodaux. The school’s disciplinary action is pending. •