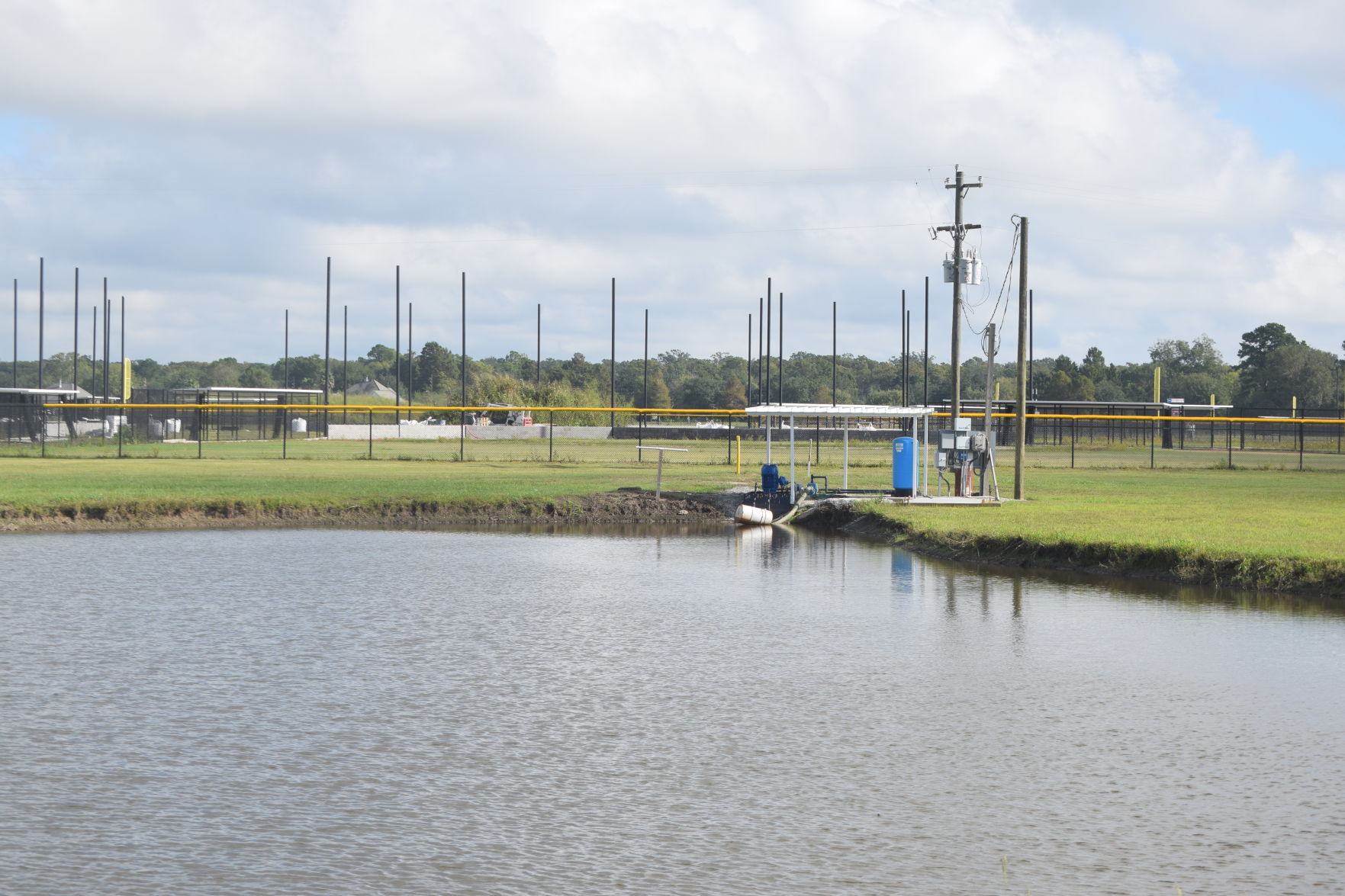 A new board is in charge of Rec District 2-3

Members of a newly-chosen Terrebonne Parish Recreation District 2-3 board are being asked to re-shape an entity scarred by bad publicity, questionable management, and over-hanging investigations into the way business was done.

But there is reason for optimism, board members say.

“We have some good people,” said newly elected board member Angi Falgout, who is executive director of the Bayouland YMCA. “The ones I know are very intelligent, very motivated and everyone from what I see has some type of interest in building recreation.”

The former District 2-3 board — some of whose members had served for decades — proved that it could build parks and amenities. But a string of other difficulties brought to light over the past year crippled its effectiveness.

When the call went out for new blood on the board, which was increased from five to nine members, none of the old board re-applied. Seventeen applications were received by the Terrebonne Parish Council, which made its nine choices last Wednesday night.

“I see a lot of positive things in the future,” Falgout said. “A challenge is what it is and what you make of it. I am anxious to meet with everyone and to learn what it is going to take to build successfully the recreation district we are governing. I am not going to tell you that I see a lot of negative. And this is a great area that we are going to serve.”

One of ten recreation districts in Terrebonne Parish, 2-3 raises its own taxes and is responsible for designing and operating buildings and fields within its jurisdiction for recreation. District 2-3 has earned a high profile because it is involved, through an agreement with the Terrebonne Parish Consolidated Government, with development of the parish’s planned Bayou Country Sports Park.

That project’s delays made District 2-3 a lightning rod for criticism of the overall recreation district scheme used in Terrebonne.

A series of high-profile gaffes kept its members in the public spotlight. At least one employee is under investigation by the Louisiana Board of Ethics. Thousands of dollars in concession receipts did not add up under scrutiny, with board members unable to explain. They routinely flouted open meetings laws. In response to these problems, the Parish Council passed an ordinance affirming its recreation district oversight powers. Last month Parish Councilman Darrin Guidry introduced a measure increasing the number of the 2-3 board to nine.

Critics said that a triumvirate of board members ran the district, with other board members sometimes not knowing what matters had been discussed. Those discussion allegedly were held by telephone. The Guidry ordinance ended everyone’s terms May 31. The nine members was to make the forming of power blocs difficult.

Bobby Arceneaux, a veteran board member, withdrew his application at Wednesday’s meeting prior to votes being taken.

Not everyone was pleased with the final outcome.

Councilwoman Krista Duplantis-Prather wanted to wait until investigations of the current board being conducted by parish administration are complete. 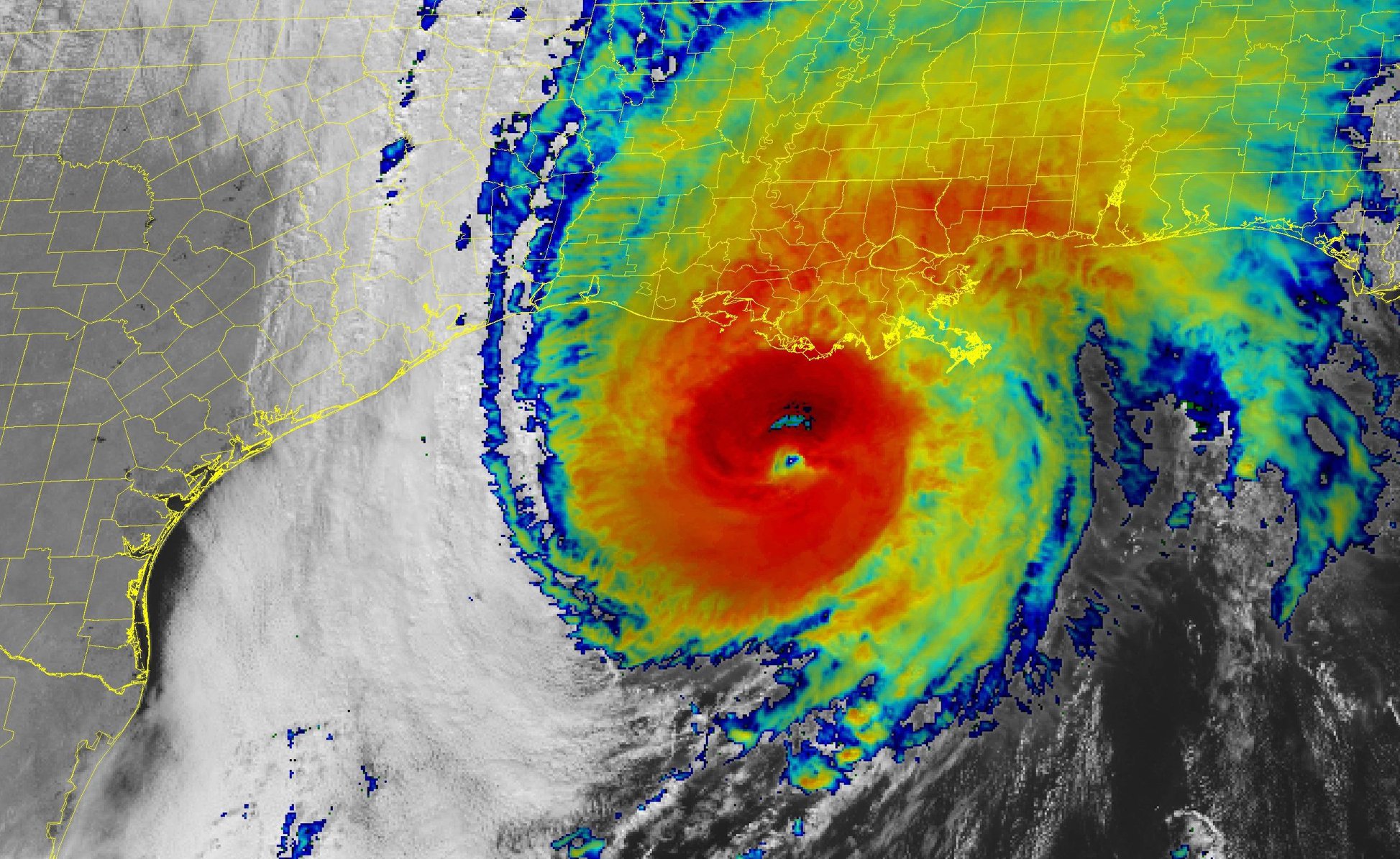 Port Fourchon is in Storm Phase 5: Storm in Port 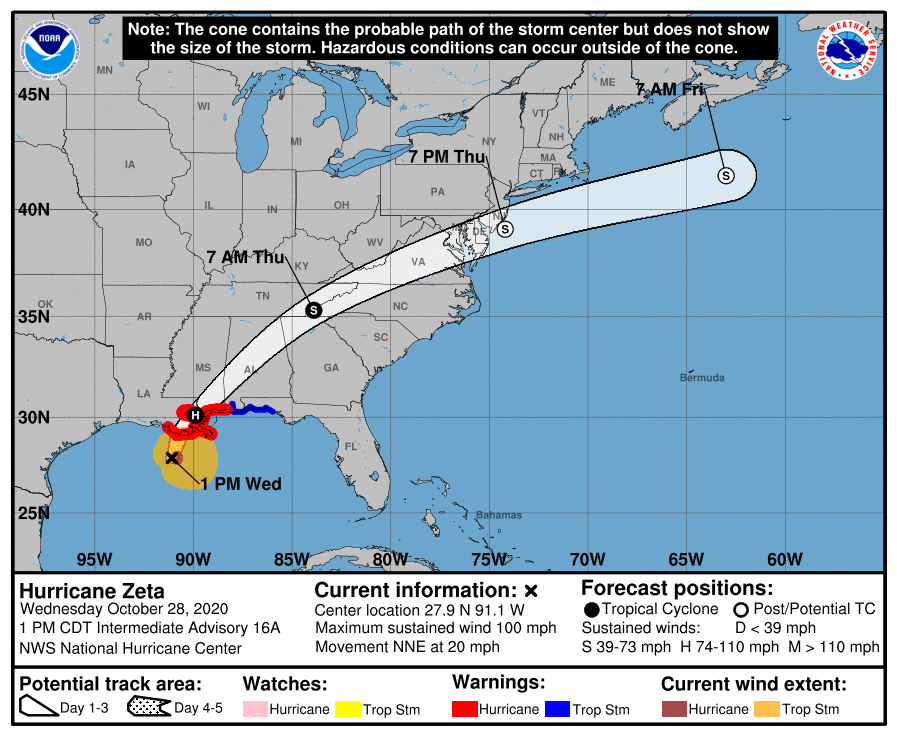 Zeta strengthens to a Category 2 storm before landfall