A Family that Rides Together… 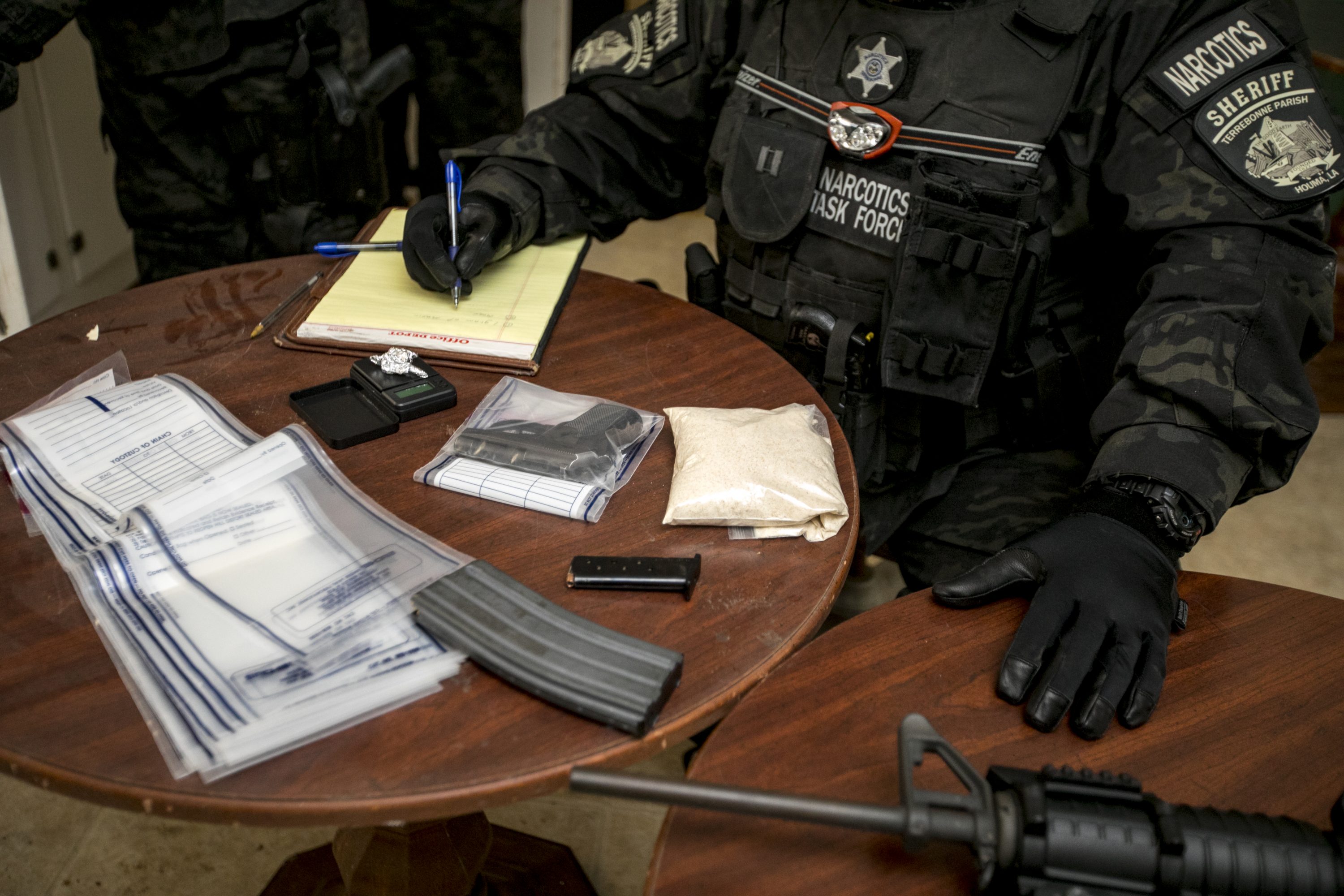 In recent years, meth has flooded the market locally.

According to both the Terrebonne and Lafourche Sheriff’s offices the market for the drug has changed in recent years. This is due partly to enforcement efforts, and partly because of market influences.

“It’s changing just like your dealers are changing,” said Lt. John Champagne, who has worked narcotics since 2000 for the Lafourche Parish Sheriff’s office. “I’ve seen addicts that were just on the streets to people that had good jobs and that kind of did stuff on the side – so, it’s on all levels.”

There’s no one type of user. Champagne said that it used to be only caucasions who sold meth, but now the drug has crossed all racial, social, and financial boundaries.

“I guess when you think of the meth you see the person that’s got the sores all over their face that’s on the side of the street, but they’ve got other people that use it,” said Champagne.

Over the past 5 years, Champagne said he’s seen meth labs essentially vanish from the area. He said because of an influx of meth from Mexico, it is cheaper to buy the drug than it is to make it. 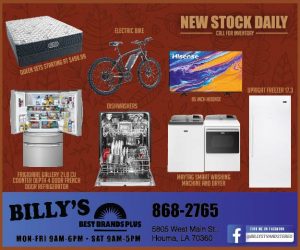 The market for these substances is similar to that of any legal item. Supply-and-demand affects the value, and since the supply from Mexico is saturating the area, the price tag is very low. Add to this the added risk of being caught purchasing the materials to craft the drug, and local producers disappear.

“When it was $180 we were still seeing it, you know, people were still using it, but now the price is definitely an indicator of the amount that’s in the area,” said Champagne.

Col. Terry Daigre,  Narcotics Supervisor for Terrebonne Parish Sheriff’s Office, too said there was an influx over the years of meth from the southern border. Daigre described the traffic of drugs from Mexico to our area as a pipeline, and that while lower level dealers are still targeted, the office seeks to shut the pipeline down higher up, “the investigation may start with street level dealers, but we try to climb that investigation as high as we can and shut the pipeline of dope down,” said Daigre.

“I’m not saying there’s not a meth lab in Terrebonne Parish, but it’s not the problem it used to be, so our goal is to work cases up to where we shut the pipeline of dope down coming into Terrebonne Parish,” said Daigre. “We’ve been successful in some cases, and obviously we still have meth here but we’re not giving up – we’ll continue to press the fight.”