After a long 22 years, a family can ‘have some closure’

Agents Cite Two Houma Residents for Over the Limit of Shrimp 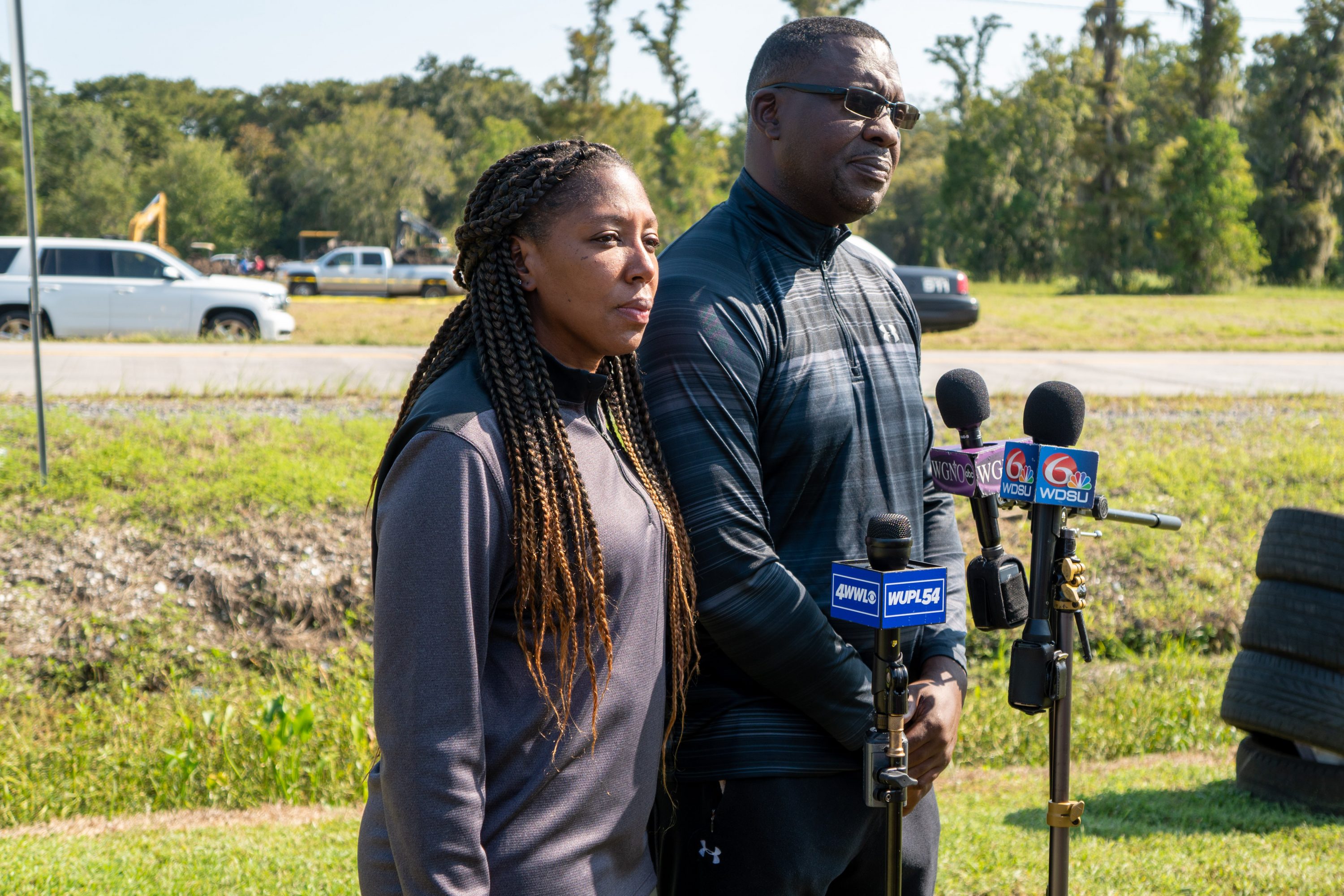 After an unsettling and long 22 years, a family now has the opportunity to provide a proper burial for their loved one and receive closure.

La’Cha Lyons describes her younger brother, Shannon Harris, as someone who was loving and enjoyed art and modeling.

When he went missing, Lyons said, she thought Harris was somewhere in Texas as he had planned to drive back to an art school he was attending in Dallas. But Harris never made it that far.

In October of 1998, the family reported that the 30-year-old Houma native was missing to the Houma Police Department.

“An investigation started at that time, but despite everyone’s best efforts, no headway was made in locating Shannon Harris,” Houma Police Chief Dana Coleman said in a press release. “Our detectives continued to follow up leads, and in 2002, explored a field near Hollywood Road and 9th Street with no results.”

However, an unexpected breakthrough in the case came on September 19 of this year.

On that day, officers responded to a medical emergency on Stovall Street in Houma and aided 47-year-old Stanley Briggs for an apparent drug reaction, according to the Houma Police Department (HPD). Briggs disclosed information related to the disappearance of Harris during a conversation with officers, according to HPD, and over the course of a week, detectives continued their investigation based on information Briggs had given them.

Briggs was arrested for second-degree murder on Sept. 28 after it was revealed through the investigation that Harris was the victim of a homicide.

Officers, with the information given to them by Briggs, were able to locate what is believed to be the human remains of Harris on Thursday, October 1 at the field near Hollywood and 9th Street in Houma.

“It’s bittersweet because we are reopening everything all over again,” Lyons said. “We are happy that we know where he was and that we can have some closure now.”

According to Coleman, Briggs and Harris were friends and detectives are still trying to learn what caused the rift in the friendship.

Coleman told the Times that Briggs is familiar with the area the body was discovered because he used to fish there. “Prayerfully, the remains that we found here…is that of Shannon Harris,” said the police chief, standing with the family of the victim at a press conference on Thursday near where the body was found.

The Houma Police Department never gave up on the case, Coleman noted, and the investigation is still ongoing.

At the press conference, Andre Lyons, spokesperson for the family and Harris’ brother-in-law,  asked everyone to pray for both families, his and Briggs, for their losses. “There is no winner in this,” he said.

Dr. Teresa Wilson, Assistant Director of the LSU Forensic Anthropology and Computer Enhancement Services (FACES) Laboratory, said it could take a couple of months to confirm the identification of the remains.

“This has been a long 22 years for us,” Andre Lyons said. “Shannon was a kind person…We love him.”