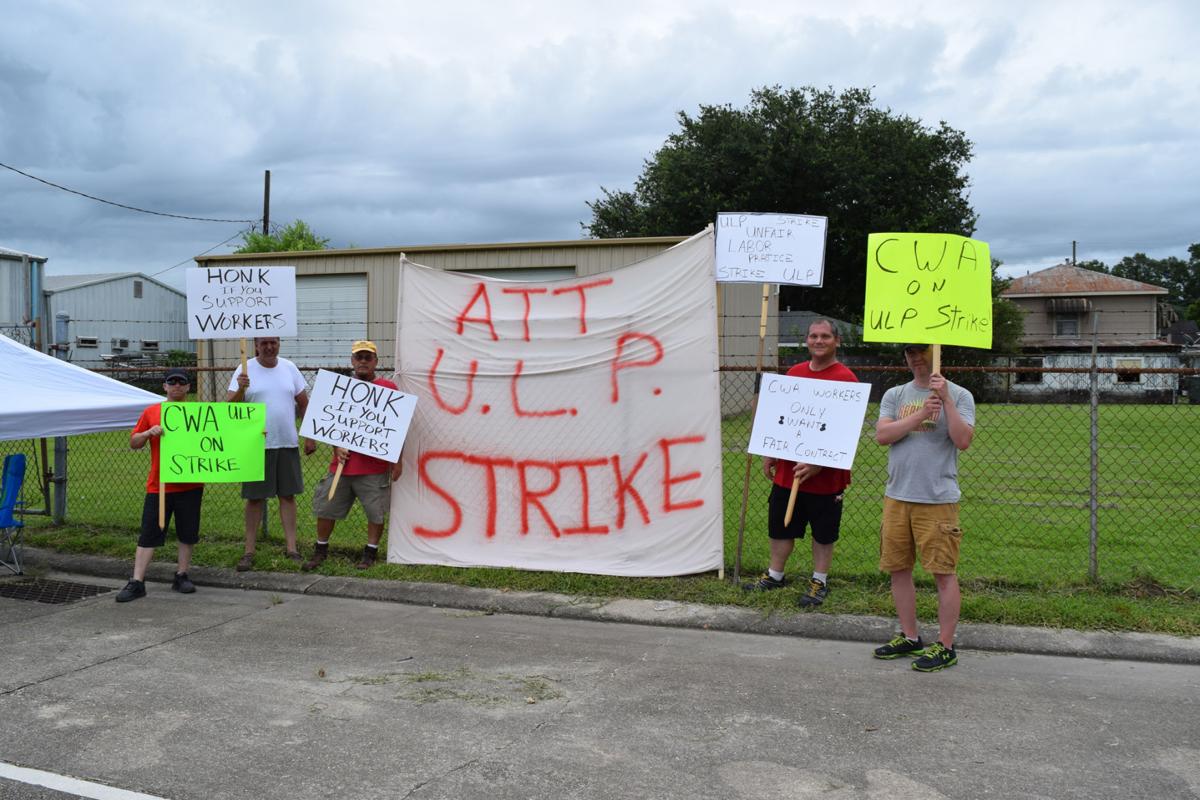 Workers for telecommunication giant AT&T are on strike across the South, including locally in Houma and Thibodaux.

Communications Workers of America has filed an unfair labor practice charge with the National Labor Relations Board against AT&T for not bargaining in good faith and not sending representatives to the bargaining table with the authority to make decisions. CWA represents about 3,500 employees of AT&T Southeast in Louisiana. The strike involves many positions of workers throughout District 3 union, which is nine states including Louisiana, Mississippi, Alabama, Florida, Georgia, Kentucky, South Carolina, North Carolina and Tennessee.

In Houma on Saturday, Julian Bourg with Communication Workers of America, Local 3412, and around 20 other men, were performing a ULP (Unfair Labor Practice) Strike.

“We just want a fair contract,” explained Bourg. “We filed charges and are performing a strike against AT&T for those unfair labor practices. We want the company to send someone to the table that can make decisions.”

Bourg emphasized the strike is over unfair labor practices and not an economic strike over wages, benefits or work rules.

“We are covering every yard inside these areas,” shared Bourg. “In Houma, we are on Hwy. 311 and on Barataria Drive. In Thibodaux, we are striking on Gerald T. Pelter Drive, and Sandra Street in Berwick. We will be out here as long as it takes.” 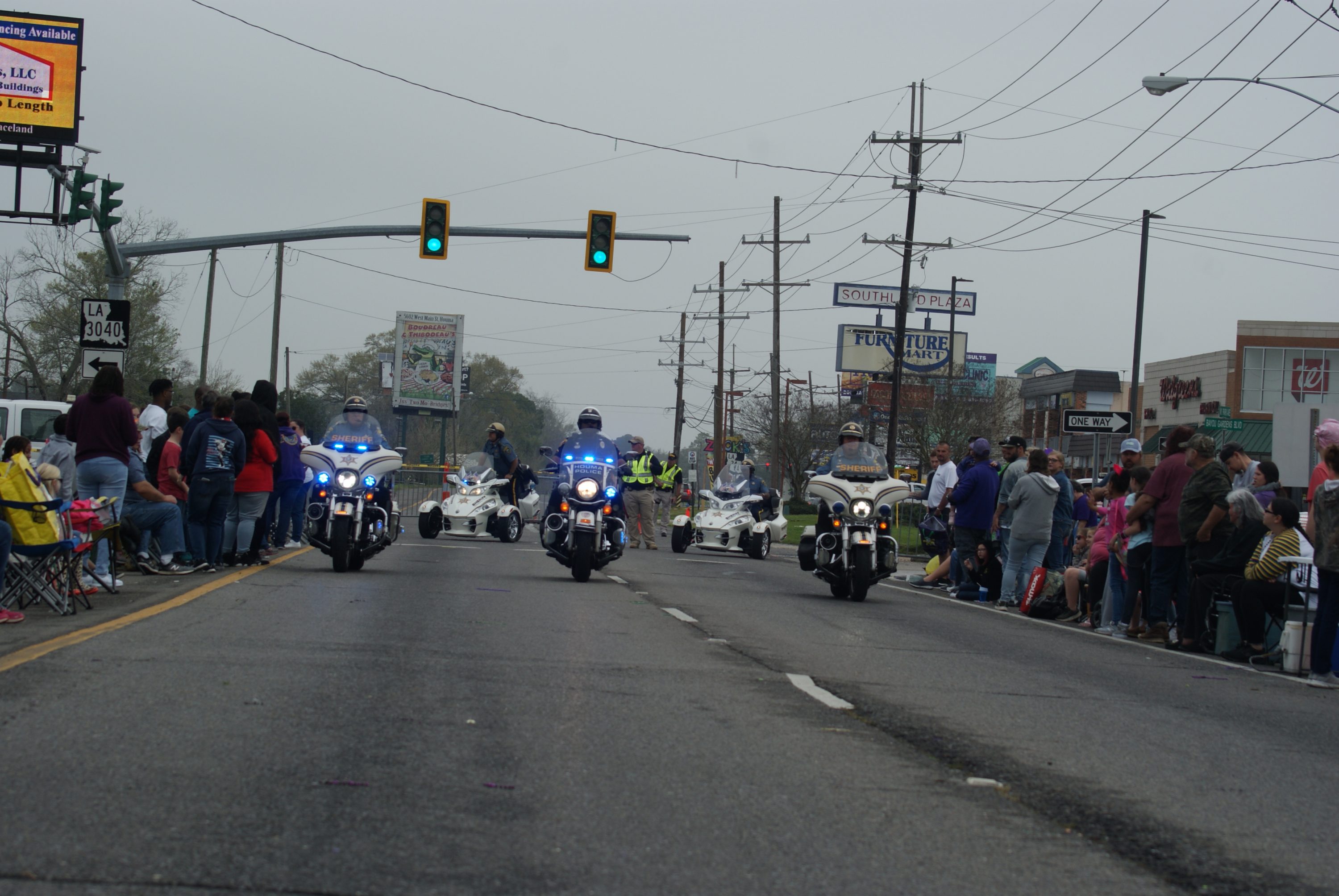 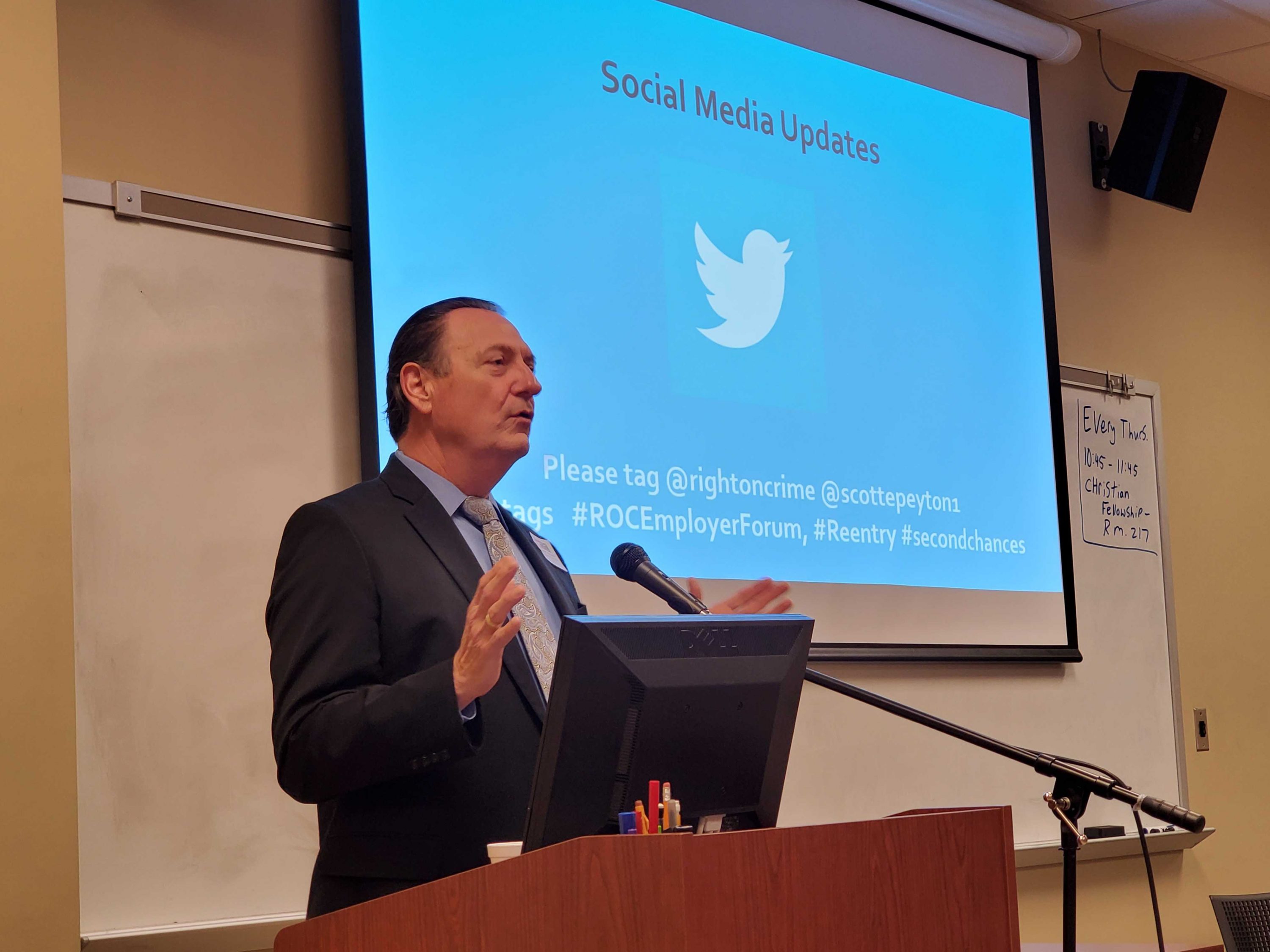 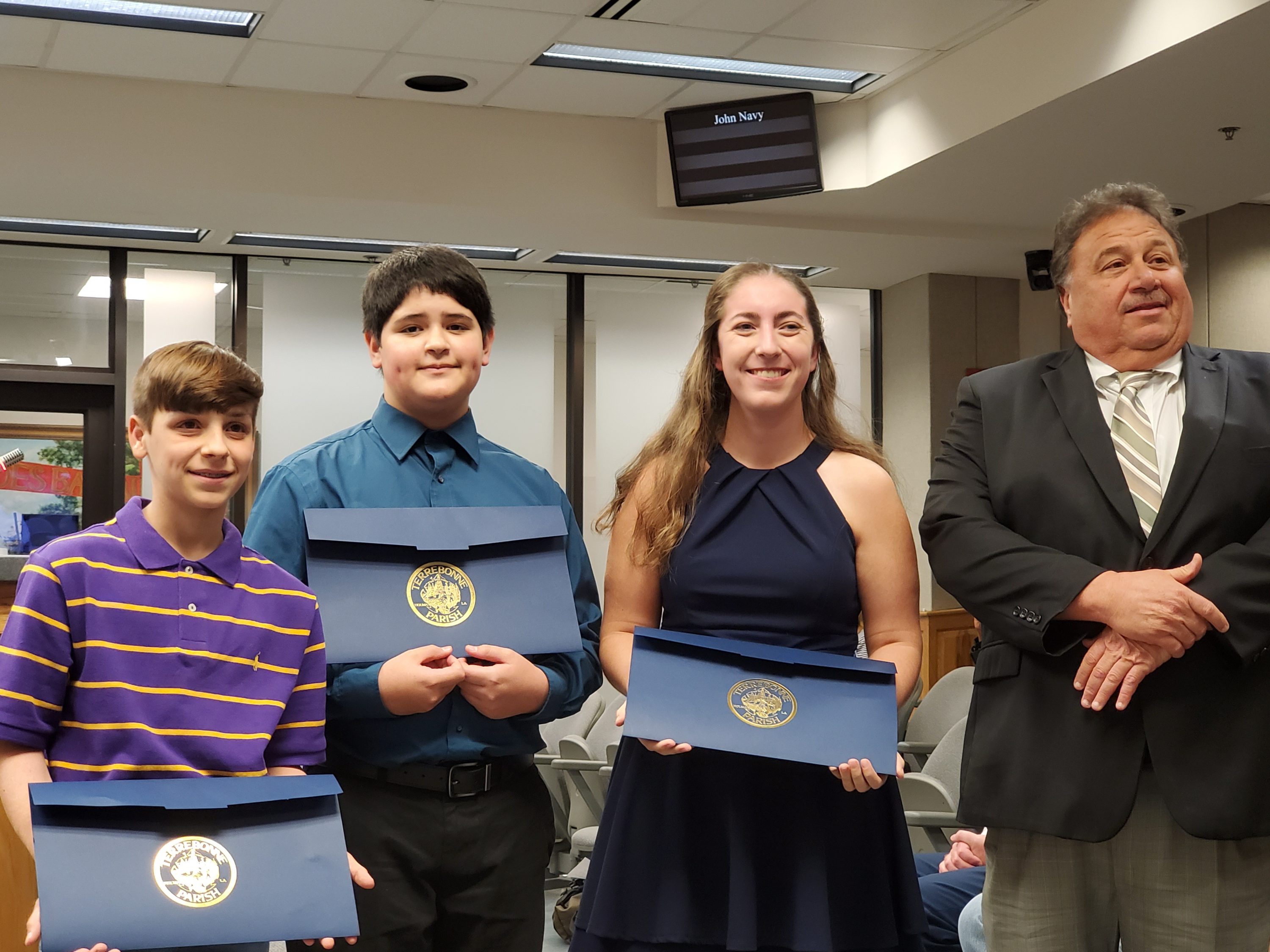