Mardi Gras may be cheap for parade-goers, but it’s not free! 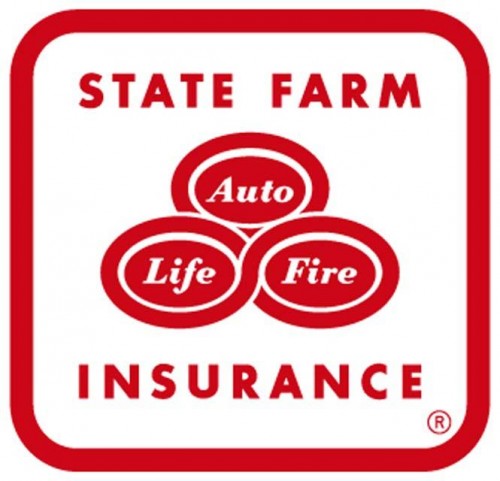 State Farm’s request to raise homeowners’ insurance rates in Louisiana were denied by the Louisiana Department of Insurance following days of waiting and uncertainty.

The insurance company submitted a request to the department in the latter part of 2009 but the decision was delayed because of a request for more information. The insurance department’s commissioner Jim Donelon wouldn’t go into details about the application earlier this year but said there were “issues.”

If approved, the rate hike would have raised rates by an average of 19.1 percent. Areas like Lake Charles and Lafayette would have seen increases of more than 30 percent because of their geographic location and suceptibility to damaging weather like hurricanes. Over $67 million in additional premiums would have been streamlined into the company.

Donelon informed State Farm last Wednesday of his decision to deny the request.

Officials with the firm claimed this was the first time they had heard anything about the filing.

“After an extensive review of the filing and consideration of multiple factors including data provided by State Farm, the rate revision was determined to be unreasonable,” he said in a news release.

According to Donelon, the insurance provider used an excessive loss trend and unreasonable hurricane loss provisions, which were 150 percent higher than two other hurricane models used by State Farm in the same filing. He also said the provisions didn’t have enough supporting evidence to explain the difference.

“State Farm is disappointed by the decision, but will continue having conversations with the department of insurance as we feel the rate filing is justified and needed,” said Molly Quirk-Kirby, a public affairs specialist with State Farm, in an e-mail. The company will stay committed to Louisiana and it’s customers, she added.

However, officials on the other side of the coin don’t seem to agree with Quirk-Kirby about the need for a large increase in premiums.

Last year, State Farm attempted to raise rates by an average of about 14 percent but was only approved for an 8 percent increase because of similar reasons.

“When a rate revision is filed, we use all evidence available to make the determination as to whether the revision is reasonable and justified. In this case, [State Farm] falls short of proving the need for an increase of this magnitude,” explained Donelon in the release.