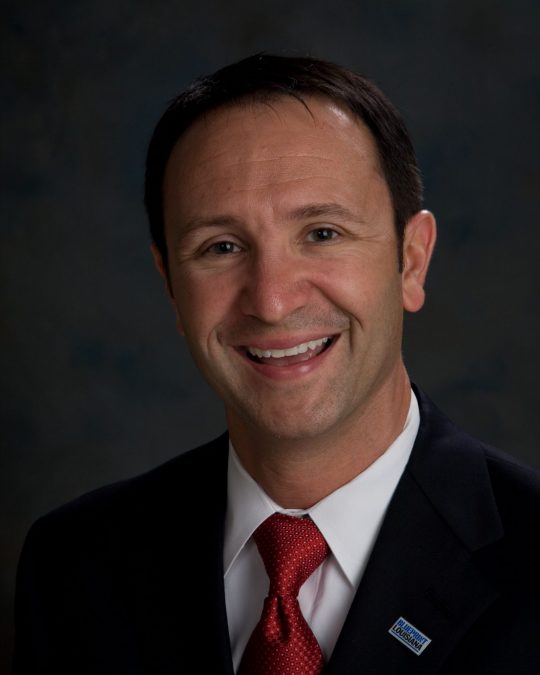 Attorney General Jeff Landry led a coalition of 16 state attorneys general in opposition to a new rule proposed by Joe Biden’s Department of Homeland Security which would grant asylum to illegal immigrants with no oversight.

“The Biden Administration continues to trade security for wokeness,” said Attorney General Landry. “The latest Biden proposal not only ignores the separation of responsibilty; but it also prioritizes administrative efficiency and expediency over national security, health risks, the impact to the States, and basic common-sense solutions and effective border security policies.”

“The DOJ and the DHS should focus on making our homeland safer,” concluded Attorney General Landry. “Americans are not safer when illegal immigrants pour into our country unvetted and unsupervised.”