In a major win for the Constitution, for workers employed in the oil and gas industry, and for all Americans who have felt pain at the pump – a nationwide preliminary injunction has been issued by Judge Terry Doughty, in federal court, halting the Biden Administration’s ban on oil lease sales on public lands. This court ruling comes days after Louisiana Attorney General Jeff Landry’s Office made oral arguments in U.S. District Court against Biden Executive Order 14008.

In response, Attorney General Jeff Landry praised the federal court for upholding the Constitution. “This is a victory not only for the rule of law, but also for the thousands of workers who produce affordable energy for Americans. We appreciate that federal courts have recognized President Biden is completely outside his authority in his attempt to shut down oil and gas leases on federal lands.”

U.S. Congressman Garret Graves (South Louisiana) released the following statement: “I told you so. Today’s ruling by Louisiana’s U.S. District Court Judge affirmed what we knew would happen the moment the pen hit the paper on the moratoriums. Interior’s arbitrary decisions have had grave consequences and we thank the judge for realizing these impacts. The Administration’s decision to cancel America’s energy leasing will result in higher gas prices and less funding for hurricane protection, flood control and coastal restoration.”

A link to Judge Doughty’s ruling can be found here. 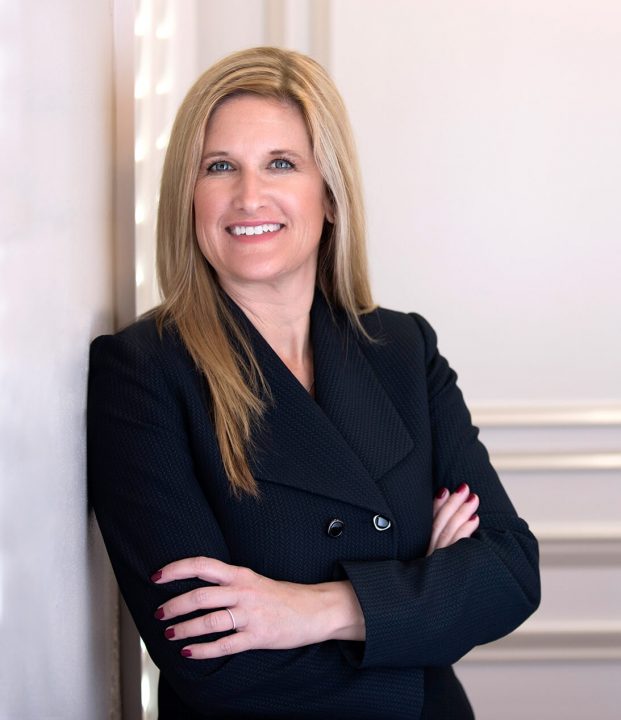