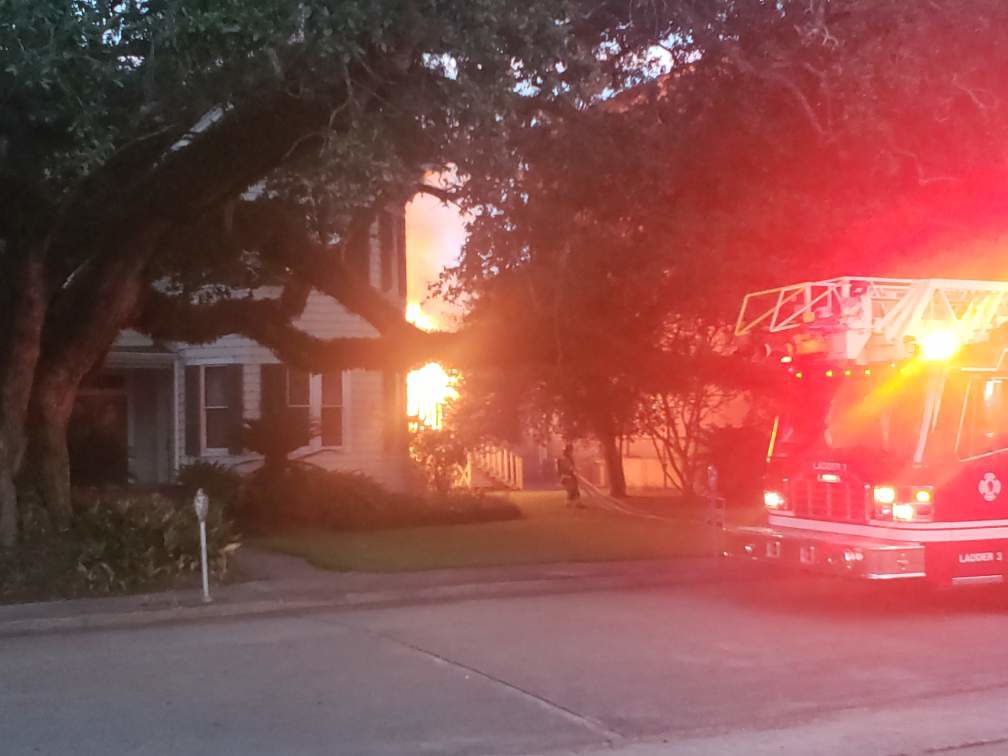 The Times has received confirmation from authorities this evening that fire fighters are on the scene of a blaze at the Bordelon and Shea Law Firm at the corner of School and Roussell in Houma.

Multiple social media posts on Friday night started surfacing regarding a possible fire and sirens in the downtown Houma area. Since that time, multiple photos have since surfaced showing the blaze, which appears to show the back-end of the building taking the worst of the damage.

The Times is attempting to contact local Fire Department and law enforcement to confirm the extent of damages or if there were injuries.

As of 9:20 p.m. on Friday night, that information was not available.

Locals in the Downtown Houma area have reported haziness and smoke in the air due to the fire.

We will update further as needed.