Bridge battle is over in Kraemer

OUR VIEW: Folse’s work on synthetics is admirable 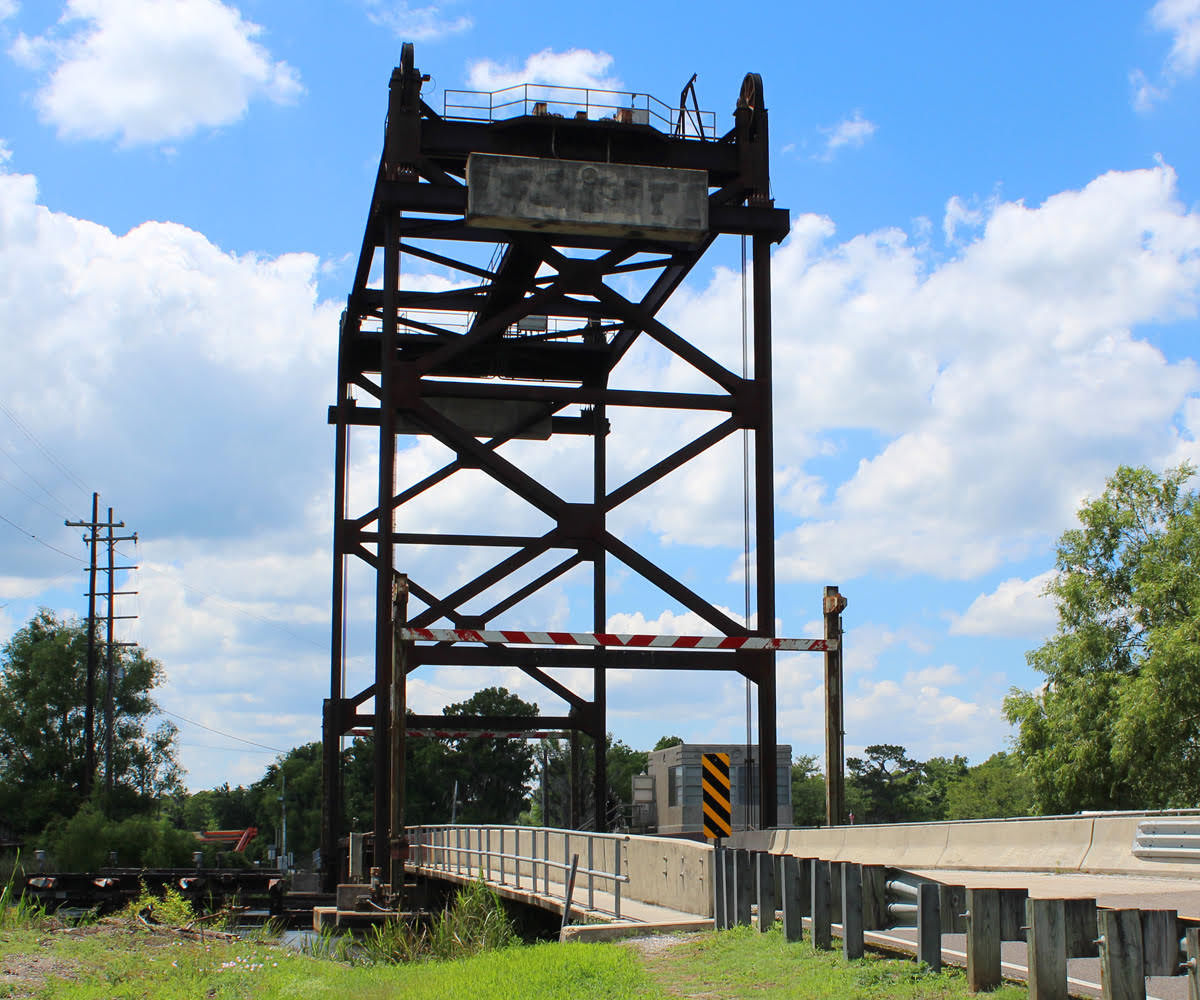 Residents of the tiny village of Bayou Boeuf on the namesake waterway’s less populated side – although still concerned – are accepting that the bridge which connects them to a civilization closer will soon be closing for repairs.

Lafourche Parish Sheriff Craig Webre and first responders have offered assurances that preparations they are making will keep residents safe while the Kraemer Vertical Lift Bridge undergoes repair in June.

The Louisiana Department of Transportation and Development is currently making preparations for the $873,500 project, which will result in upgrades to electrical and mechanical components of the bridge. The project includes a continuous three-week closure to vehicular traffic from June 5 to June 25. During the closure, a contractor will remove and replace the bridge’s wire ropes and major electronic conductors in the operator’s house.

The Kraemer Bridge is located along La. Highway 307 where it crosses Bayou Boeuf. There are approximately 20 residences, all within about one-third of a mile, on the east side of the bridge. There are several other buildings in the area as well, including Bayou Boeuf Elementary School which will be closed for the summer. During the bridge closure, these residents will be forced to detour by way of nearly 9.5 miles along LA 307 to access LA Highway 182 near its intersection with U.S. Highway 90 in Raceland.

The Lafourche Parish Sheriff’s Office Patrol Division will employ several measures, including extra patrols in the area during the repairs.

Capt. Chad Shelby, Commander of the Patrol Division, said, “Our deputies deal with bridge closures very often. In being cognizant of the closures, they will modify their patrol efforts, and in this case, they will conduct extra patrols in the area.”

Acadian Ambulance, which provides emergency medical transportation services to the area surrounding the bridge, will not be affected by the closure, officials said.

“The Kraemer Bridge, itself, marks the typical response area boundaries for our ambulance stations in Vacherie and Raceland,” said Chad Davis, Acadian Ambulance Operations Supervisor. “Therefore, the closure of the bridge shouldn’t affect our response.”

Davis noted Air Med services will also be available, if necessary, as there are locations for a helicopter to land on either side of the bridge.

The Kraemer Bridge also separates the Bayou Boeuf and Lafourche Fire District #1 (Raceland) fire districts, but firefighters from both fire districts often respond to incidents on the east side of the bridge, Webre said. Lafourche Fire District #1 President, Gary Foret, said a fire engine will be stationed immediately east of the bridge for the duration of the bridge repairs. Additionally, Bayou Boeuf firefighters will station a vessel on the west bank of the bayou to be able to access the east bank.

“While the residents on the east side of the bridge technically reside in Fire District #1, the Bayou Boeuf Fire Department assists with those incidents and can access the area faster than our district,” said Gary Foret, spokesman for Lafourche Parish Fire District #1. “By stationing a fire engine in the immediate area, volunteer firefighters from both departments can immediately respond and access the fire engine in the event of a fire. We appreciate the Bayou Boeuf Fire Department’s assistance to ensure timely service to these citizens.”

DOTD officials said all construction activity is weather-dependent and may be rescheduled in the event of inclement weather. Barring delays, the entire project is scheduled to be completed in August.

Last month, in response to reader concerns, The Times made inquiries to various agencies seeking to learn whether alternatives to the closure were possible. Although there were some potentials, officials noted that the contract had already been approved.

Making the kind of changes that could have kept the bridge open to vehicular traffic, officials said, would have required an entirely different contract, and a tremendous amount of cost.

“If there is nothing else that can be done I understand,” said swamp tour operator Roland Torres, a resident of Torres Road, on the bayou’s east bank.