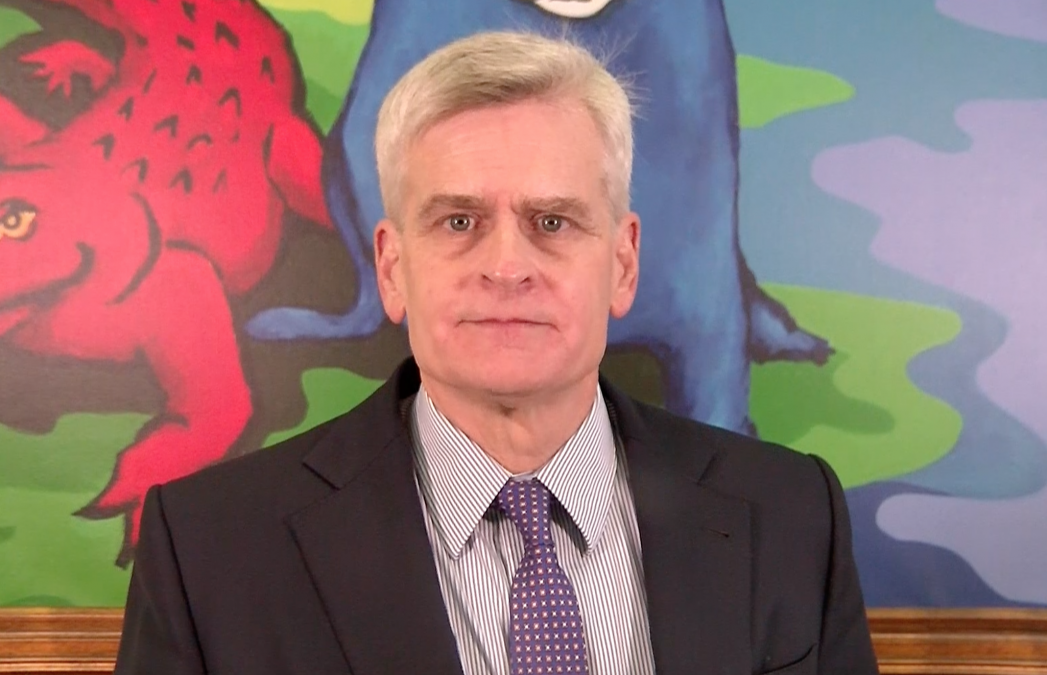 Cassidy had also voted earlier to allow the trial to continue, saying that it was constitutional to hold a trail for an already-removed president.

“Our Constitution and our country is more important than any one person. I voted to convict President Trump because he is guilty,” said Dr. Cassidy.

View the video statement below: