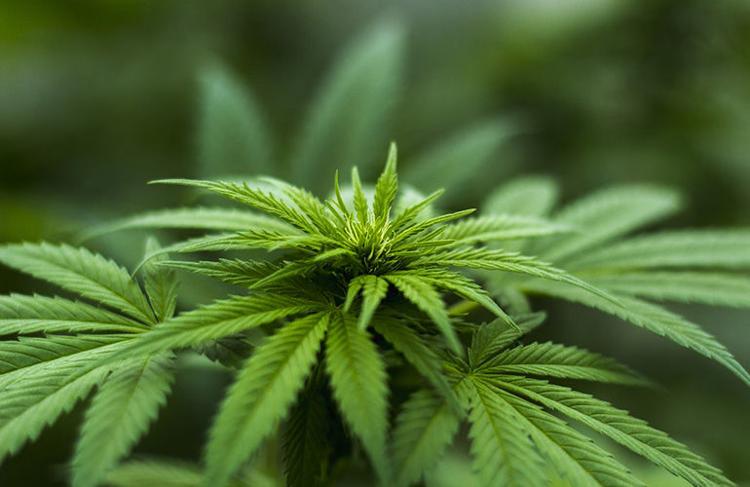 The large property located on Barrow Street, that formerly housed the Courier newspaper, will open soon as Courier Labs, a CBD extraction facility.

Michael Thompson, a principal of the company, Courier Labs, confirmed in a recent story to The Advocate that the firm plans to spend several million dollars transforming the old building. Hopefully sometime in April, the firm will start shipping in hemp from their processing plant in Colorado to the new facility in Houma until Louisiana farmers harvest their first crop.

“With the oilfield industry the way it is now, we feel like this will be a great new tax base for the state,” Thompson said in an interview with The Advocate. “It will help subsidize some of the fall-off of the oil industry. There’s a lot of similarities with manufacturing hemp oil and the kind of work in the oilfield down here.”

According to the Advocate article, Courier Labs plans to employ a few dozen workers and make the Houma facility its headquarters.

Gov. John Bel Edwards signed House Bill 491 into law in June 2019, legalizing the growth of industrial hemp, authorizing the sale of hemp-derived CBD products with a THC concentration of less than 0.3 percent, according to ATC. 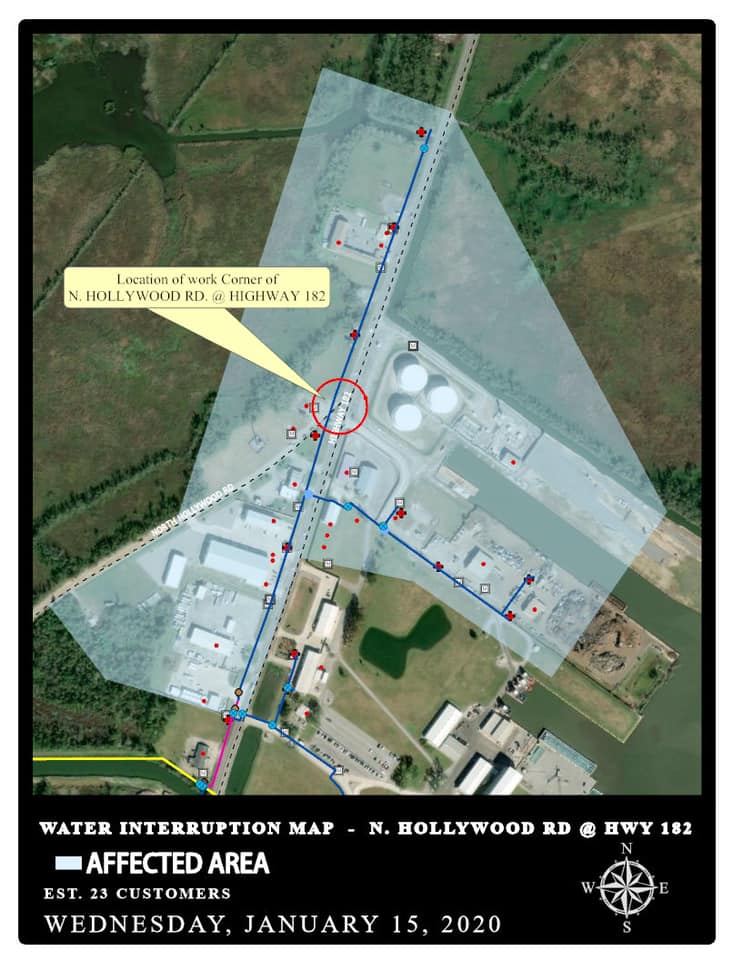