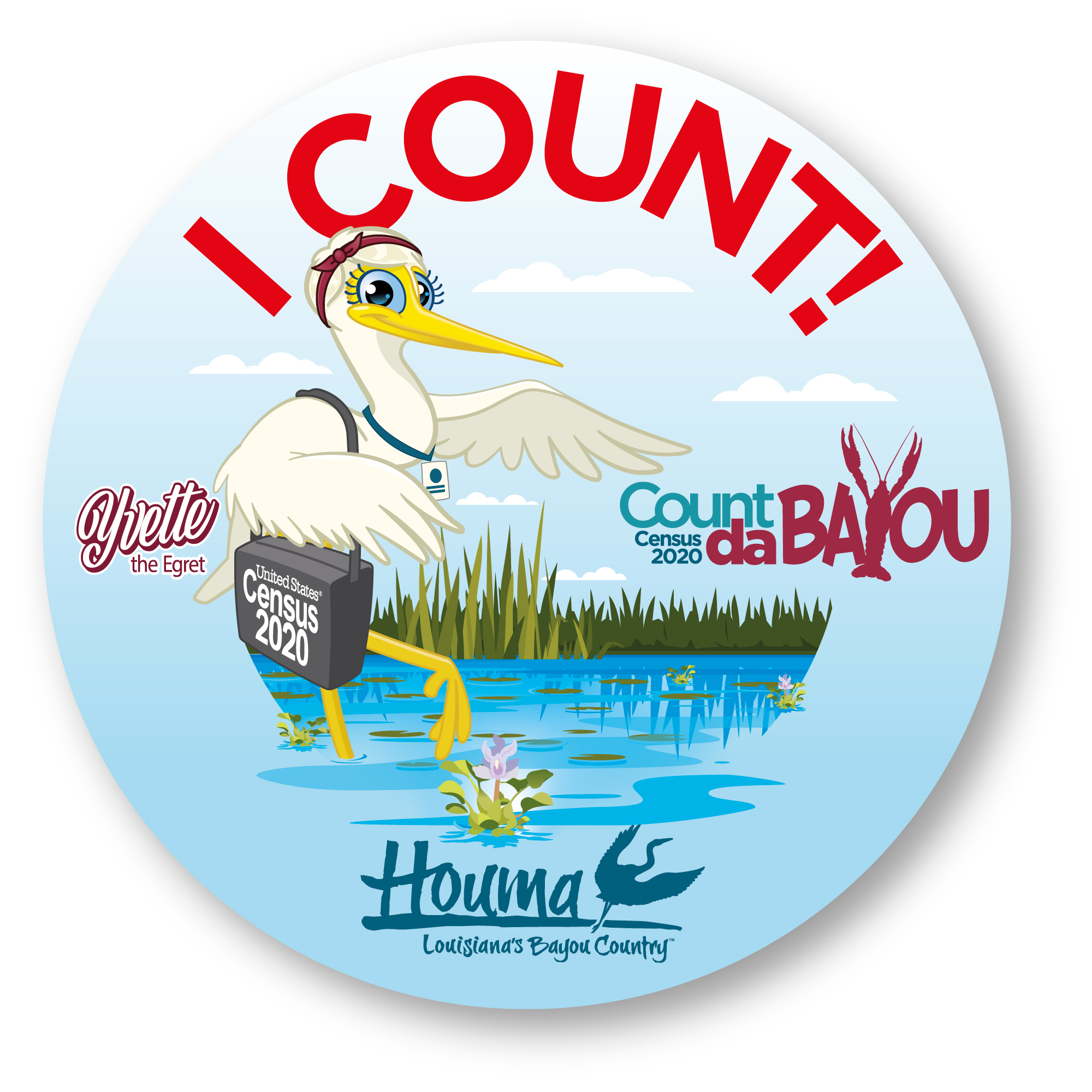 The U.S. Secretary of Commerce has extended the U.S. 2020 Census filing deadline to October 5. It’s important that everyone who has not completed their form take advantage of this extension. Louisiana is lagging drastically behind the the rest of the United States in completing the forms.

Getting an accurate census count is essential for the state and each parish. The census determines the allocation of representatives to serve in the legislative bodies of the U.S. House of Representatives, the Louisiana State Legislature, and within voting districts. Census information is also used to distribute more than $675 billion in federal funds annually to support schools, hospitals, fire departments, road improvements, public works, and other social services.

Despite the importance of the census for political representation and funding, the response rate in the 2010 census was low. The response rate was 74% for the entire United States and only 65% in Louisiana. Furthermore, 47 out of the 64 parishes had response rates lower than 70%. Therefore, there is an opportunity to reach out to even more people in the parish to ensure that they know about the significance of the census and how they can participate.

“This is great news, and I implore all Louisianans who have not completed their Census form to make every effort to do so within the next several days,” said Gov. Edwards. “Every person in every household should be counted from the youngest to the oldest. This opportunity only comes once every 10 years. It takes just minutes to fill out but the impact is far reaching. Currently, Louisiana is lagging behind the rest of the country in our participation rate, jeopardizing millions of federal dollars to improve our communities.  We can and must do better.  The census will determine how we are represented in Congress and how much in federal funding our state will receive for vital services such as health care, education and roads. Now is the time for everyone to be counted.”

The census form is only 9 questions. It asks how many people are living in the home, whether the home is owned or rented, the phone number (which will only be used for official census business), and the name, sex, age, ethnicity, and race of each person living in the home.

The census is completely confidential. The Census Bureau is required by law to protect all personal information. Each Census Bureau employee swears an oath to protect personal information for life. The answers to the census cannot be used for law enforcement purposes or be applied to eligibility for government benefits. In addition, census responses cannot be used against anyone by any agency or court in any way. By law, census officials must keep census information confidential and only use the responses to produce statistics.

You can find out information and file by visiting My2020Census.gov.