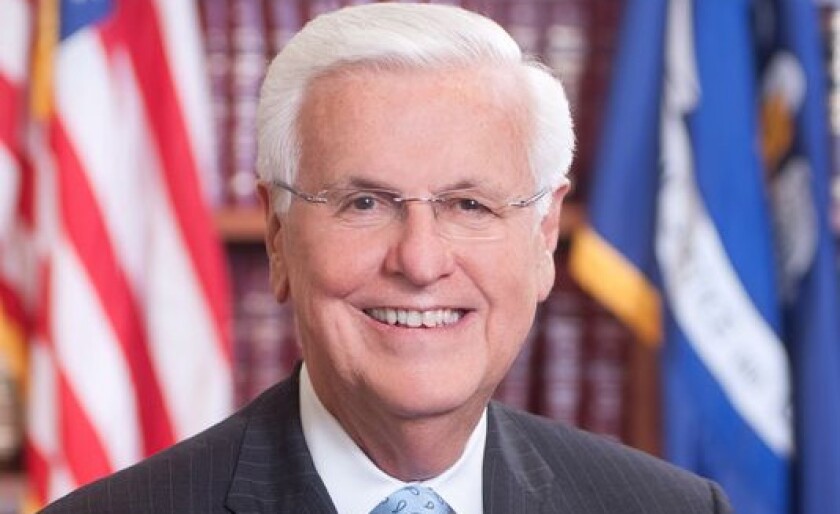 The combination of hurricanes Laura, Delta and Zeta in 2020, which cost insurers $10.6 billion; Hurricane Ida, which is projected to cost insurers between $10 billion and $15 billion; and increasing labor and materials prices caused by the hurricanes as well as high inflation, has caused four insurers to exhaust their reinsurance coverage and run out of money.

“Losing a fourth insurer to the unprecedented 2020 and 2021 hurricane seasons is unfortunate, but I’m proud of how effectively we have managed the insolvencies so far,” Commissioner Donelon said. “For the first three failed insurers, we were able to quickly find an insurer to take over their policies on the same terms and conditions policyholders had under the failed companies, and I’m hopeful we will do the same for Lighthouse policyholders. Meanwhile, LIGA has shown it is capable and ready to handle paying up to $500,000 of the failed insurers’ remaining claims.”

As major companies retreated from coastal exposure after the 2005 storms, the LDI worked to keep insurance available and affordable by recruiting over 30 new insurers to our state, giving property owners more options in the private market resulting in stable prices through greater competition.

Commissioner Donelon has twice lobbied the Legislature to increase coverage limits at LIGA to ensure policyholders are adequately protected. In 2008, he urged the Legislature to increase coverage to $300,000 from $150,000 per claim, and in 2010 he sponsored legislation to increase the amount LIGA could pay per claim to $500,000. Both proposed increases followed National Association of Insurance Commissioners model laws in place at the time. According to the National Conference of Insurance Guaranty Funds, only nine states have guaranty fund coverage of $500,000 per policyholder.

Lighthouse Property Insurance Corporation had approximately 30,000 policies and 16,000 Ida-related claims, and as of Dec. 31, 2021, the insurer covered 3.27% of the Louisiana homeowners insurance market. 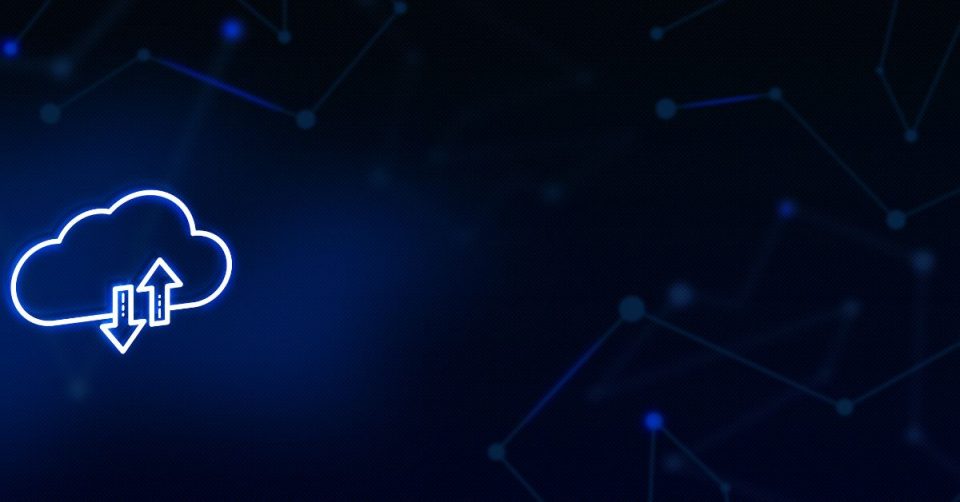