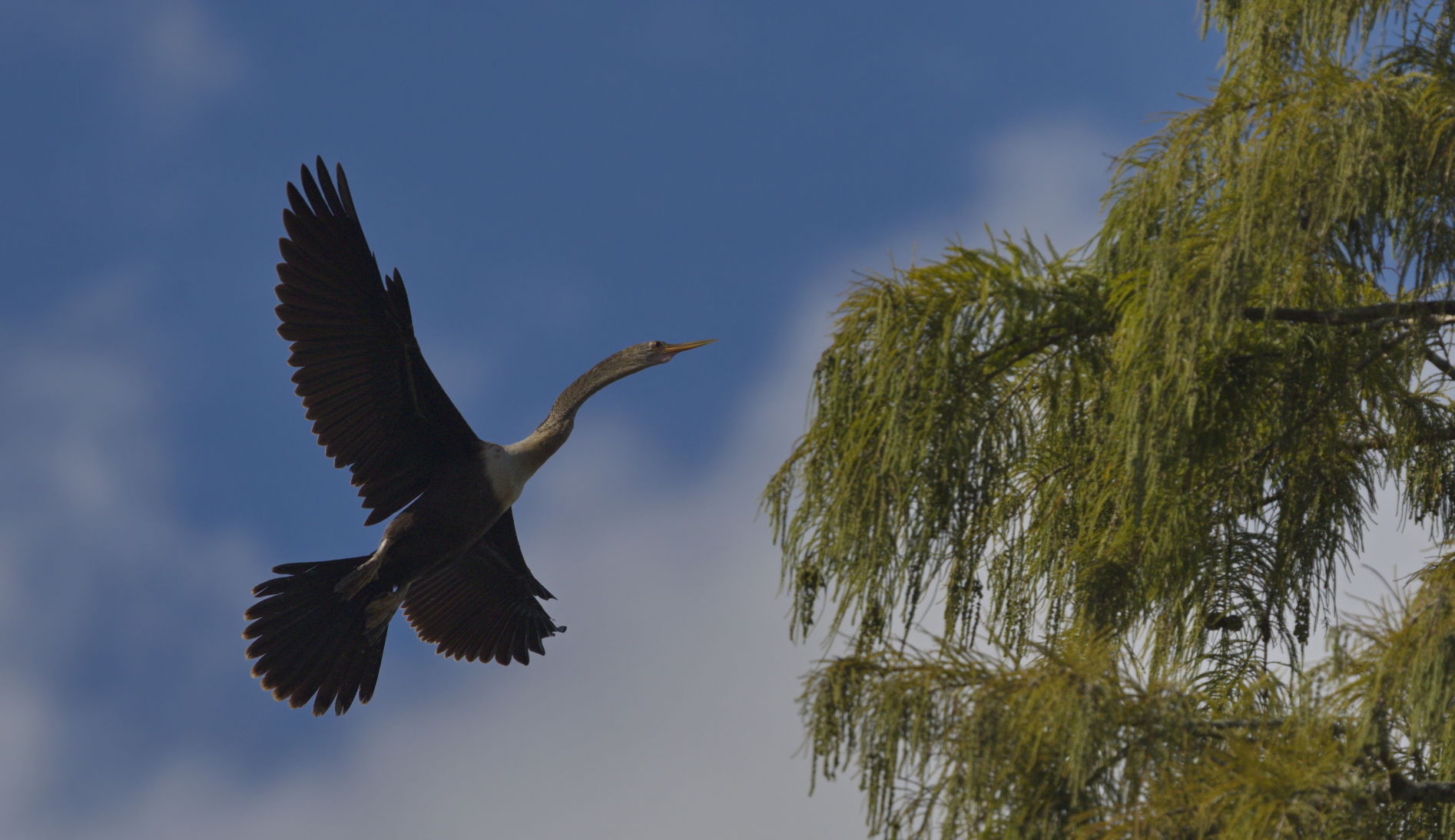 A controversial plan which would have brought an airstrip to Elmer’s Island has been terminated by all parties amidst concerns about the project’s affects on the area’s wildlife.

In August, the plan was announced by LDWF as a way to build Grand Isle as a tourist center for people in the Gulf South. The project called for the development of an aircraft hangar, an aircraft ramp and tie down, fuel tanks, a fueling area and also a terminal building — all things that Governor John Bel Edwards said would bring economic revenues to the state’s southern coast.

But the project was highly controversial.

LDWF and government officials with Grand Isle did not consult with conservationists before announcing the project. If it would have been completed, experts say, Elmer’s Island’s position as a wildlife refuge for thousands of species of birds and other wildlife would have been threatened, if not destroyed.

Amidst the pressures, in October, Louisiana Department of Wildlife and Fisheries Secretary Jack Montoucet said that the agreement to essentially lease land to the Grand Isle Independent Levee District for the development of the airstrip had been ended.

In the statement, Montoucet said after hearing concern about the project, plans were scrapped.

Grand Isle Mayor David Camardelle agreed, also attending the meeting in which Montoucet made the proclamation. Camardelle said there were factors not weighed when coming up with the decision to push forward with the project.

“I am surely not too proud to recognize and understand the criticism and concerns that have been raised, both in regards to the environmental concerns with the project, but also as it relates to the desires for the public to have involvement beyond the permitting process for this proposal,” Montoucet said during his short address at the Louisiana Wildlife and Fisheries Commission meeting in Baton Rouge.

THE PROJECT — AN ATTEMPTED BOOST TO GRAND ISLE AND LOUISIANA TOURISM

The project had good intentions on the surface.

The airstrip plan was designed to improve access for out-of-state tourists to Louisiana’s only inhabited barrier island, Grand Isle. It would have been in the location where a previous airstrip was located more than 30 years ago, but has since been long abandoned.

Camardelle in the days following the announcement said that the state’s economy is struggling, which has hurt Grand Isle’s commercial fishing industry.

He said having this project completed would be a boost to the area’s economy because it would help to market Grand Isle as a tourist destination — like other beach communities in the South.

Camardelle said he envisioned the airport bringing jobs to the area in droves. He said the airport, itself, would need employees. And as tourism expanded on the island, so too would hotel businesses and other avenues that could have sparked the economy.

“It will help the economy,” he said.

LDWF supported the project, in part, because it would also allow the department with easier access to its labs.

“In addition to increasing recreational access to the Elmer’s island Wildlife Refuge and the Elmer’s Island Management Area, this airstrip will provide our agency easier access to our fisheries research lab and oyster hatchery,” Montoucet said in August when the project was announced.

But the plan was never well-received outside of LDWF and Grand Isle government.

Conservationists were appalled when the plan was announced, saying that while Elmer’s Island doesn’t have a human population, it is home to some of the widest array of wildlife in the entire world.

They say they were never consulted in the planning and blue prints, which called for the paving over some fertile grounds for birds and other species.

Audubon Louisiana released a statement in the aftermath of the project, saying that Elmer’s Island is a “critically important bird habitat and key stopover for millions of migratory birds that cross the Gulf of Mexico each year.”

The release estimated that 200 species of birds use Elmer’s Island during migration, adding that they’d be “harmed” and “unsafe” if such a project were to be taken to completion.

Aviation experts said that aside from the environmental impacts, actual air traffic itself would be unsafe on the strip because of the amount of wildlife on the island.

Bird strikes are a top cause for plane damages or crashes. A story in the New York Daily News in 2009 estimated that there are more than 500 reported cases of plane damage from bird strike collisions each decade with some causing early landings or crash landings.

After months of hearing criticism and concerns, LDWF pulled the plug on the entire idea with support from Grand Isle officials.

At the meeting in October, Montoucet said when he met with Mayor Camardelle initially, the mayor said he and designers would do everything in their power to make sure that the project would be as gentle on the wildlife as possible.

“Mayor Camardelle indicated that he could propose a project that would have minimal impact on fish and wildlife resources and provide recreational access and economic development to the area — all at no cost to the state,” Montoucet said. “He simply asked for an opportunity to try.”

But after seeing plans and hearing concerns, the LDWF Director said there was no feasible way to make the project happen without greatly affecting the wildlife in the area.

He said that initial reports about the project were misleading, saying that they were just preliminary, adding that all parties had the best interests of the coast in mind throughout the process.

“I am confident that I speak for myself and the Governor when I say that this administration never absolutely supported the construction of an airport on Elmer’s Island, ignoring all consequences,” Montoucet said. “Rather, we endorsed the Mayor’s effort to develop a preliminary plan — a proposal — to be properly evaluated and vetted.”•