A Terrebonne Parish jury took less than two hours to decide on conviction for a former convenience store owner in a high profile synthetic marijuana case that took years to build and get to court.

But the case brought against Kassim Nagi will have lasting effects not only on the defendant but on the Bayou Region. In addition to whatever prison sentence District Judge Randy Bethancourt imposes when Nagi returns to court Sept. 21, a separate civil action has awarded proceeds of the sales and the Exxon station where they occurred to local law enforcers and prosecutors. Most of the forfeited money and proceeds from sale of the store will be directed specifically toward future suppression of illegal drugs.

“It was a total team effort between the agencies involved and the prosecution to rid Terrebonne’s community of a very harmful illegal drug, synthetic marijuana, which is nowhere close to marijuana,” said Assistant District Attorney Jason Dagate, who prosecuted the case. “We have accomplished what District Attorney Joe Waitz said he wanted us to do. We have warned store owners to not be selling this stuff, and if they continue to sell this poison in our community we would prosecute.”

Attention was drawn to sales of the material, referred to in stores and on the street as “mojo” and by a variety of brand names, in 2011 and the investigation began in 2012. Surveillance and undercover buys as well as interviews by law enforcement of purchasers continued for nearly two years as law enforcement officials built their cases. In 2013 Terrebonne Parish deputies and U.S. Drug Enforcement Administration officials swarmed three locations, including Nagi’s store at the busy intersection of West Park Avenue and Hollywood Road, making arrests, seizing cash and also product.

The arrests and seizures were part of a nationwide effort coordinated by the DEA that included separate cases in 35 states, what that agency referred to as the nation’s largest ever synthetic drug enforcement effort. A total of 150 arrest warrants were issued in connection with the take-downs, including 11 in Terrebonne.

Key testimony was taken from former clerks at the store; the testimony of one, Stacey Verdin, was taken before the jury was ever seated. Verdin, who still faces criminal charges in connection with her role in selling the material, appeared in court Aug. 14. Judge Bethancourt allowed her to be questioned on the witness stand by Dagate and cross-examined by Weiner during an unusual and unprecedented Sunday opening. Verdin was scheduled for surgery the week of the actual trial, so jurors watched her testimony unfold on a video screen after the proceedings began.

Key to the prosecution’s case was testimony from Verdin and other clerks that the packets were kept out of view in the store, that care was taken to know who was safe and not safe to sell to, and other indications that the operation was covert in nature.

Tofiq Almansoob, an Ethiopian national, worked at another store the Nagis operated. Almansoob, himself a former convenience store owner, was asked during questioning by Dagate if it was common practice at such places to have tens of thousands of dollars in cash on hand, to which he replied in the negative.

The clerks testified under what the law calls “use immunity,” a protocol which requires a signoff from the state attorney general, and bars later employment of anything disclosed in court by the witnesses at their own proceedings.

“No written agreements were made,” Dagate said of the method used to extract testimony. “With pending criminal charges they would have been entitled to plead the Fifth Amendment,” Dagate said.

The acquittal of Abdulqawi Nagi, Dagate said, was not expected, but he surmised that the jury was paying more attention to details concerning his brother, described by law enforcement officers familiar with the case as the “big fish” in the operation. Nagi was present at a location where synthetic marijuana was seized during the course of the 2013 arrests and searches, at his brother’s home.

Jeffrey Weiner, a nationally recognized criminal defense lawyer, had zeroed in during his closing argument on the amount of time it took law enforcement to make the seizures, suggesting that a disservice had been done to the community because they waited so long.

Dagate scoffed at the argument, likening it during his closing to the Wizard of Oz stating “pay no attention to the man behind the curtain.”

In an interview subsequent to the trial, Weiner reiterated his concerns about the delays, maintaining that at the time his client’s store made the synthetic pot available the formula was legal.

For many years compounders of the synthetic marijuana – unlike real marijuana not only in its composition but also its effects on users – have played a cat-and-mouse game with cops. As laws changed, barring concentrations of various combinations, lawmakers have altered the law to keep up. When laws changed, formulas changed again. Statutes concerning such substances, including what are commonly referred to as “bath salts,” have since been made broad enough to overcome that problem.

But that doesn’t fix what Weiner views as an unfair practice concerning his client, who has no prior criminal record.

“I believe the Sheriff’s Office felt it was more important to keep making purchases than to immediately stop it either by talking to my client and telling him or making an arrest after one sale,” Weiner said. “I personally think it was a disservice to the people of Terrebonne Parish because they could have been stopped much earlier and it made the charges against my client much more severe. And I think that was calculated by the Sheriff’s Office and the law enforcement people involved and I think it was wrong. It could have been stopped.”

While Weiner was disappointed by the jury’s verdict he said he and his client accept the outcome – although an appeal is possible – and that he has been impressed by Terrebonne Parish in terms of how its law enforcement and judicial systems operate.

“I think that when we return Jason Dagate will be fair in the sentence that he requests, I think he is a good and honest man,” Weiner said. “Judge Randy Bethancourt was an absolute gentleman in every respect and it was a pleasure to try a case before him. The Sheriff’s department was very professional and courteous, in the courtroom and in the correctional system.” • 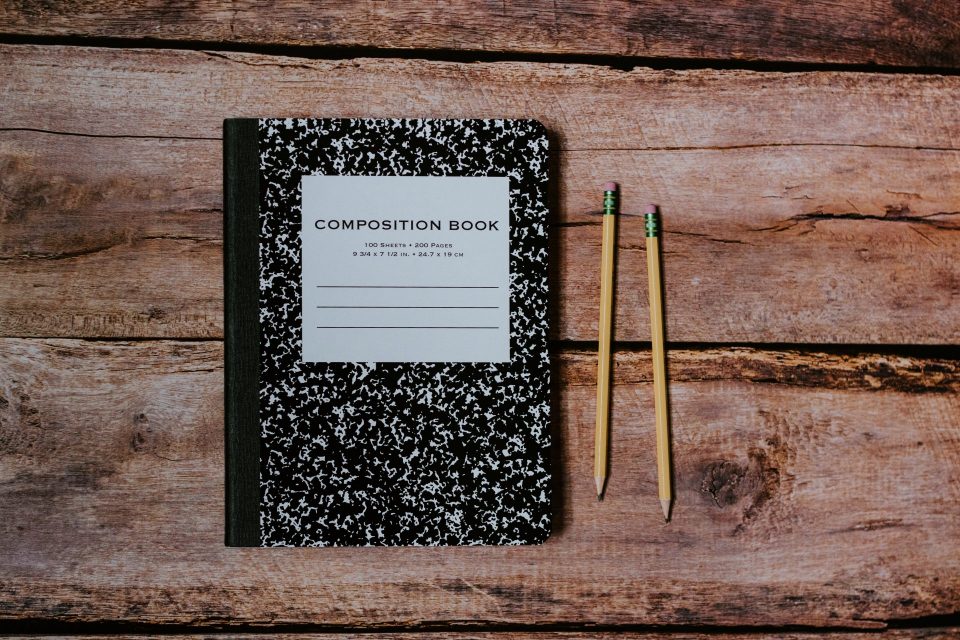