Does your Business Need Financial Relief during the COVID-19 Crisis? Here’s How to Get Help 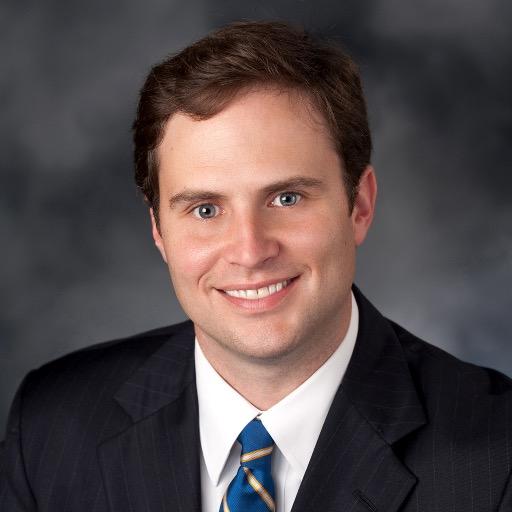 The number of positive cases for the novel coronavirus are about to rise. A state representative says this is to be expected and should not be a cause for alarm.

State Rep. Tanner Magee said that private sector test results are to become available today, or tomorrow, and this is likely to increase the number of positive cases of the novel coronavirus, Covid-19, Thursday, March 19.

“It’s good that we’re finally getting commercial tests available so we can expand our capacity, because we knew the numbers were way underreported, but there just wasn’t anything we could do about it,” said Magee.

The Center for Disease Control did not have enough tests, and on March 11, Earl Eues, Director of Terrebonne Parish Office of Homeland Security and Emergency Preparedness announced, before the Terrebonne Parish Council Meeting, that the private sector would begin providing tests . Two private companies Eues identified were Labcorp and Quest Laboratories. Eues also said the number of cases were expected to rise because of this.

“Now that we have private companies doing testing, you’re going to have more people being tested,” said Eues, on March 11. “So the numbers are going to go up quickly because you have more tests being done.”

Magee was informed of this from the Unified Command Group Meeting on this issue. Having attended the group’s first meeting, Magie said, he had been intently following up-to-date information available to the group. The mortality rate will likely lower, said Magee, because those with less severe cases will get tested, “it will lower the rate because you will have more people who are being tested who are not critical,” he said.

“Right now the bar to get tested is pretty stringent because we had so few tests,” said Magee.

When the numbers reflect the new results is going to depend on the private sector Magee said, but he expects it to be soon.

“Today or tomorrow respective of when the first commercial testing results roll in,” said Magee. “The first batch of them was already at double of what the state’s capacity was of the allotment we were given by the Federal Government by the CDC.”