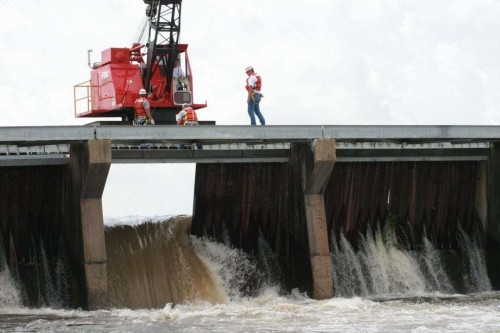 Heavy rain in the Mississippi Valley and rising Mississippi River water stages and flow are prompting the U.S. Army Corps of Engineers (USACE) to open the Bonnet Carré Spillway today, April 3, to keep the volume of Mississippi River flows at New Orleans from exceeding 1.25 million cubic feet per second (cfs). An estimated 10-20 bays will be opened.

As many as 105 of the structure’s 350 bays will eventually be opened, Corps officials said. Friday’s opening marks the sixth time the spillway has been opened in the past decade.

In accordance with the state and federal guidelines in response to COVID-19, this event will not be open to the public. 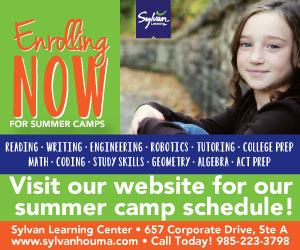 Current forecasts project an operation of three to four weeks, however duration of the opening will be dictated by actual conditions. Operation of the structure will relieve pressure on main line levees, maintain river stages, and regulate the flow downriver from the spillway.

“In the Mississippi Valley Division, our priority is taking care of people,” said Maj. Gen. Toy.  “When we operate the spillway, we do everything we can to help mitigate the impacts. And, the decision to do so is not taken lightly.  By operating the Bonnet Carré Spillway, we can safely pass these high waters and ultimately keep people safe.” 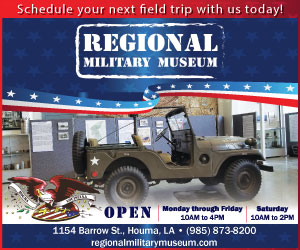 Environmental, hydrologic, structural, and navigational considerations all bear on the decision to open Bonnet Carré. Other factors that affect the decision are the overall condition of the levees and the ability of the river to pass flows, and the effects high water and river currents may have on vessels navigating the river. The Corps has a detailed environmental monitoring plan in place that will assess water quality, dissolved oxygen, sedimentation, recreation, and natural resources such as the pallid sturgeon, both within the spillway as well as Lake Pontchartrain.

The Bonnet Carré structure consists of a control structure and a floodway. The control structure is a concrete weir that parallels the river for a mile and a half.  It consists of 350 gated bays, each holding 20 timber “needles,” for a total of 7,000 needles. When needles are removed, river water flows into the floodway and is conveyed nearly six miles between guide levees to the lake. Operation of the structure is relatively simple. Two cranes, moving on tracks atop the structure, lift timbers from their vertical position in the weir and set them horizontally across the top of the structure to allow river water into the spillway. 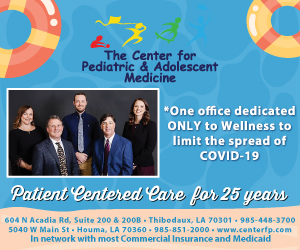 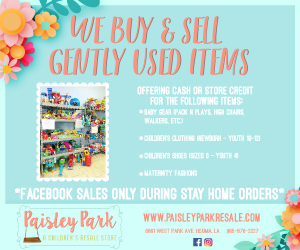 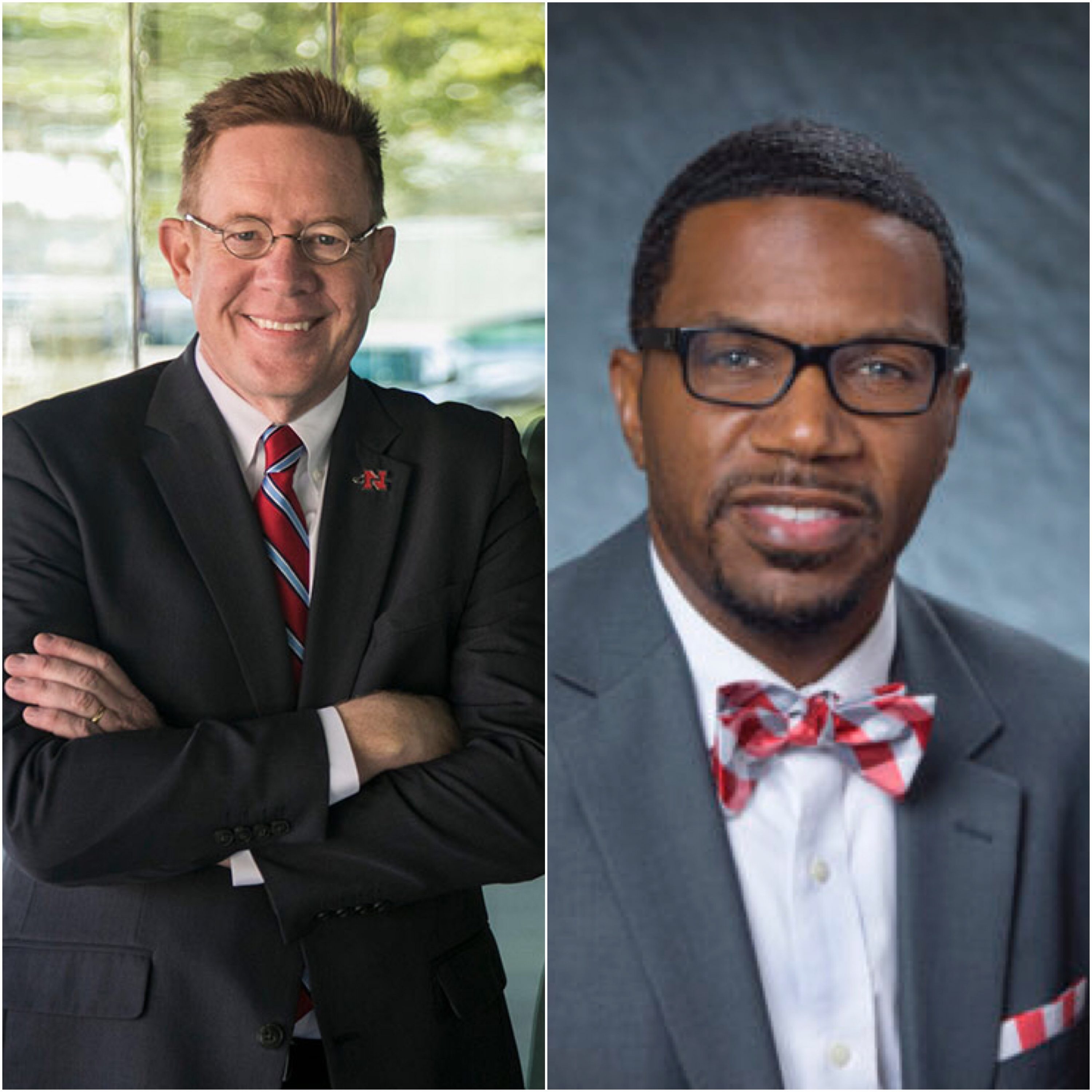 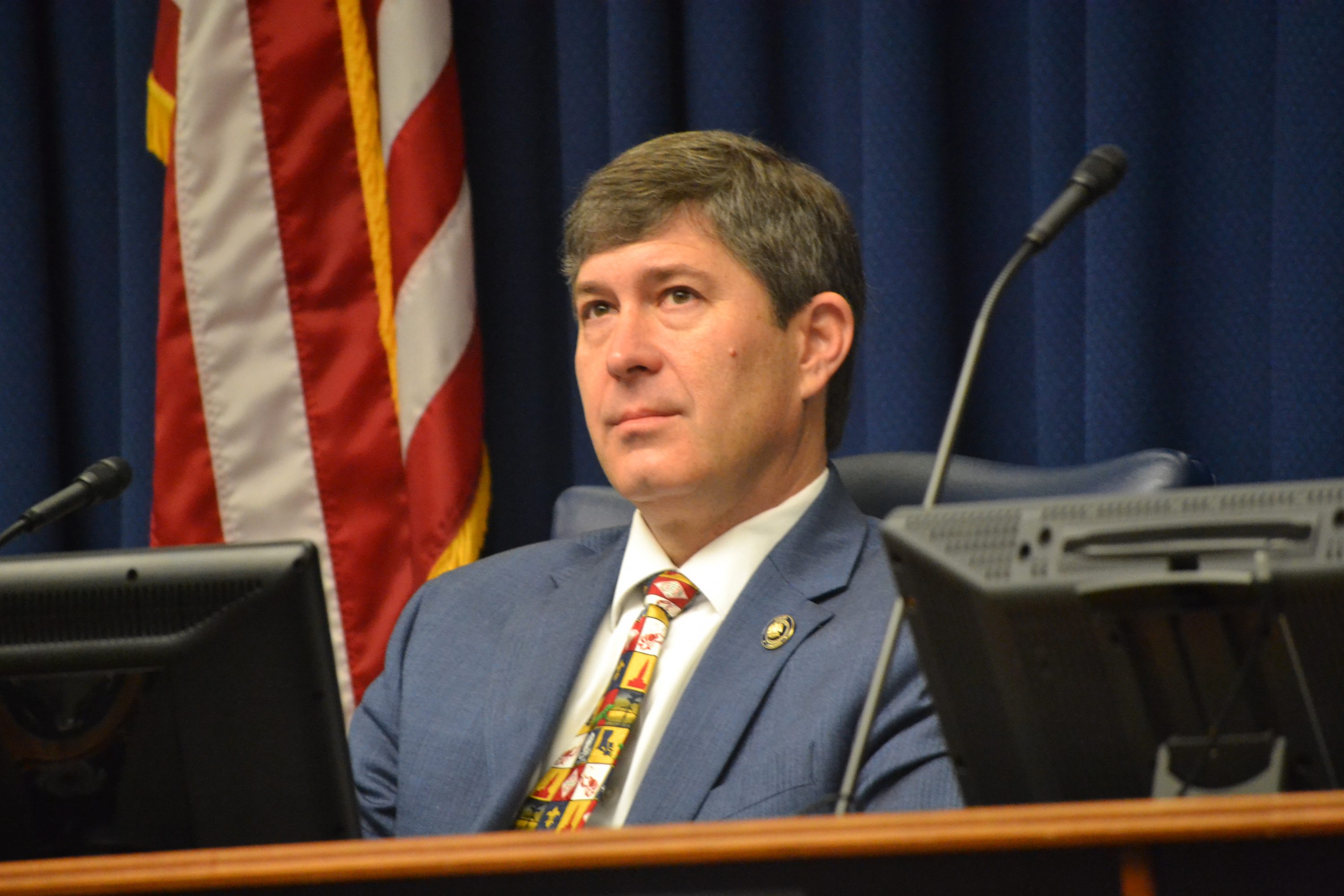