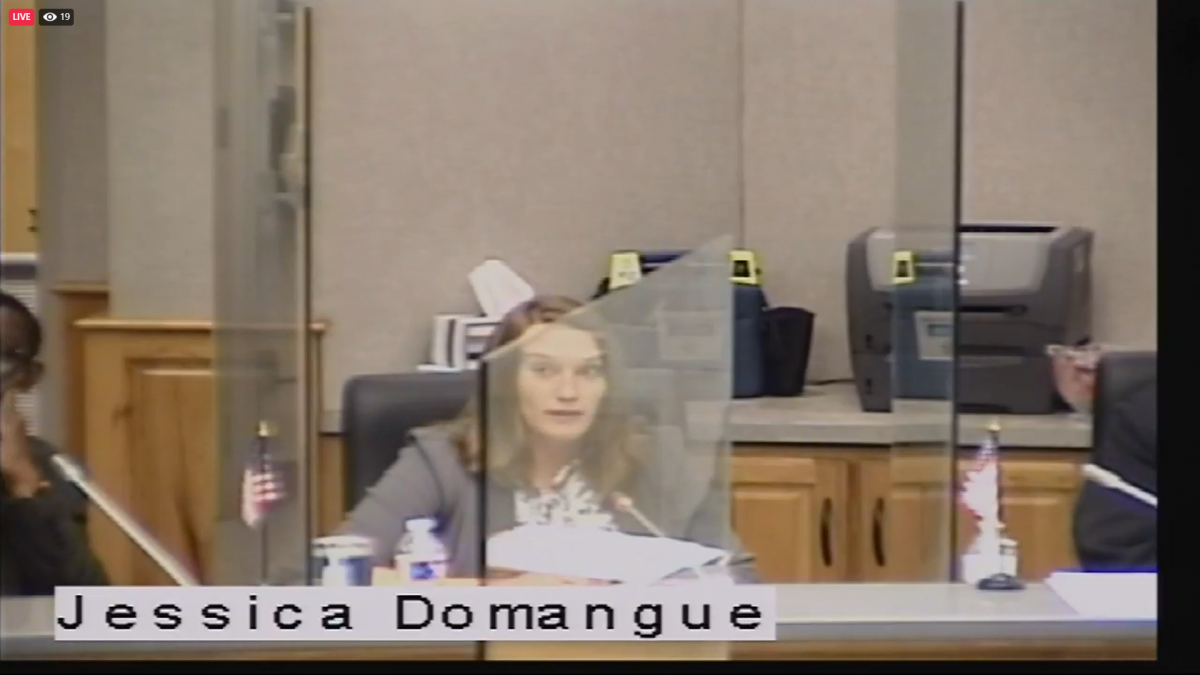 The Terrebonne Parish Council set the ball rolling on a potential merger of recreation districts in North Terrebonne.

During a committee on Monday, council members unanimously voted to draft an ordinance that would create a “super district” consisting of current Recreation Districts 1, 2/3, 8 and 9.

If that ordinance passes, officials would write a proposition to go to constituents of said districts for a millage rate of 6.5 mills. (One mill equals $1 for every $1,000 of assessed property value.) If the property tax passes, the new millage will replace those voters’ current ones.

The proposal has to be voted on by a majority of each of the four rec districts for it to pass, officials said. If it fails in at least one of the districts, the council would abolish the new super district, according to officials.

Recommended by the Terrebonne Parish Recreation Modernization Task Force, the proposed 6.5 mills would raise close to the amount of money the districts combined bring in now.  Rec 2/3 residents would see a tax increase as they currently have a 5-mill rate. Other areas of the super district would have a decrease in property taxes.

“The Board gave strong consideration to the fact that while all scenarios involved an increase in the recreation millage of the residents of Recreation District 2/3, this scenario provided the greatest decrease to the other residents of North Terrebonne while simultaneously generating the greatest benefit for the area as a whole,” the task force’s report reads.

It also states: “By merging the districts, these capital projects can be better planned and coordinated so that facilities complement each other as opposed to competing with each other. The resources and equipment of the districts (vehicles, machinery, etc.) could be combined in a manner that would increase efficiency, thereby benefitting the constituents of the district.”

Kandace Mauldin, Terrebonne Parish Consolidated Government CFO, said the council needed to vote on how to proceed last night — as the parish aims to have the proposition on the November ballot, which has a July deadline for bringing it to the State Bond Commission.

If passed, parish financial advisors said it wouldn’t be until 2022 that the tax would be imposed and there wouldn’t be a double taxation period if all the proper steps are followed. Officials also said Rec 1’s proposed bond issuance, which was a concern of some council members and citizens, shouldn’t thwart the merger.