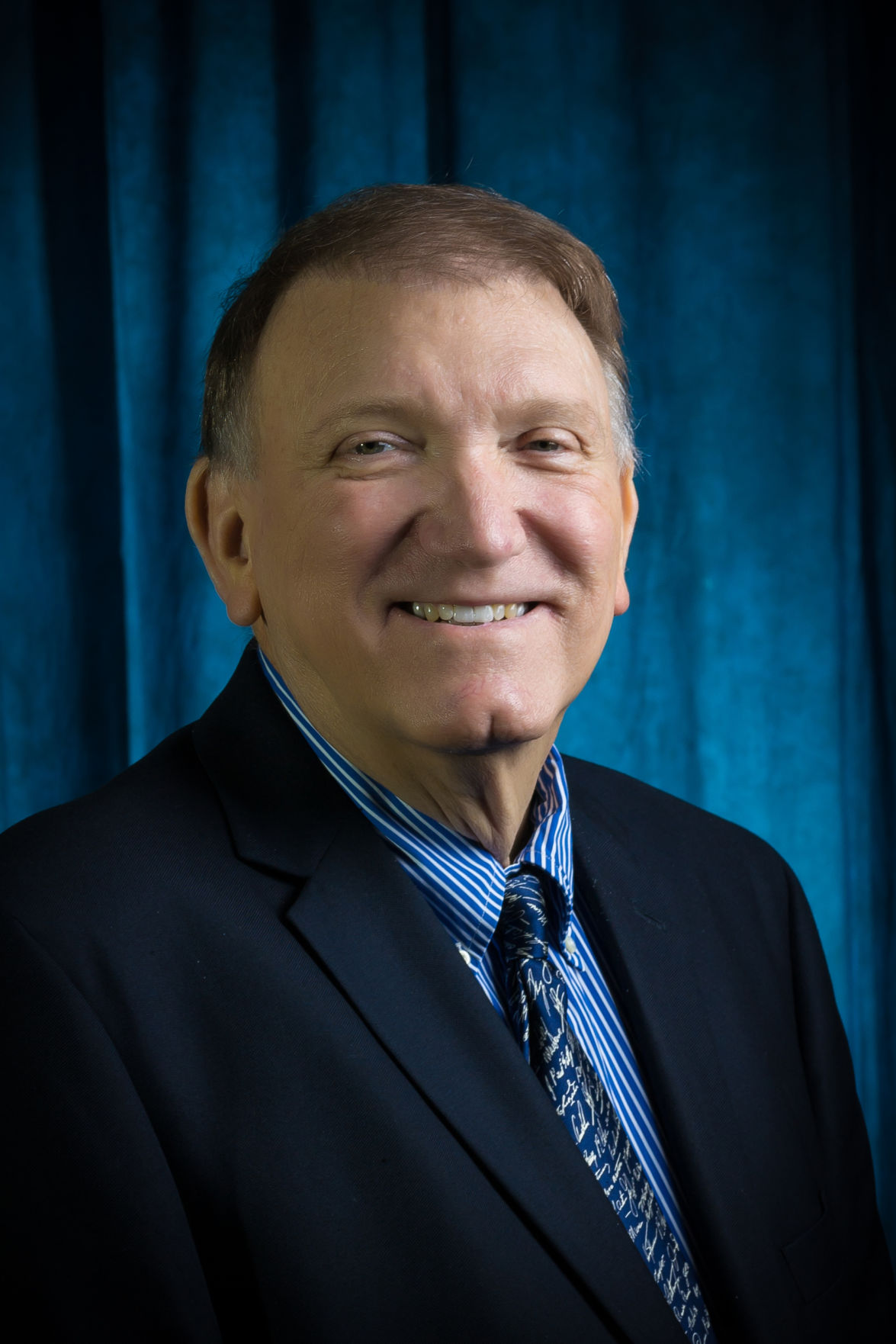 Caillouet, whose district contains Thibodaux, served as parish president from 1996 to 2000. He currently serves on the parish council and has served on Thibodaux City Council.

“I’ve always believed in term limits. I’ve never served more than two terms in one position and I just don’t think anybody should,” Caillouet said. “There are reasons for term limits and they’re obvious what they are.”

Caillouet said that the term limits would be restricted to two consecutive terms. To qualify for another term, the candidate would have to sit out for a term, he said.

“It shouldn’t be a permanent job,” he said. “That’s not the intention of the parish council.”

Caillouet said the new president should be able to work with the parish council. He said Charlotte Randolph, the current parish president, has a history of “squabbling” with the council and he thinks “that should change.”

Caillouet has four university degrees: a bachelor’s and master’s in accounting, an M.B.A. in management and a doctorate in business administration and management.

He has served as Lafourche Parish president, Thibodaux City Council president, and on the parish school board’s executive committee.