Heat advisory continues for our area 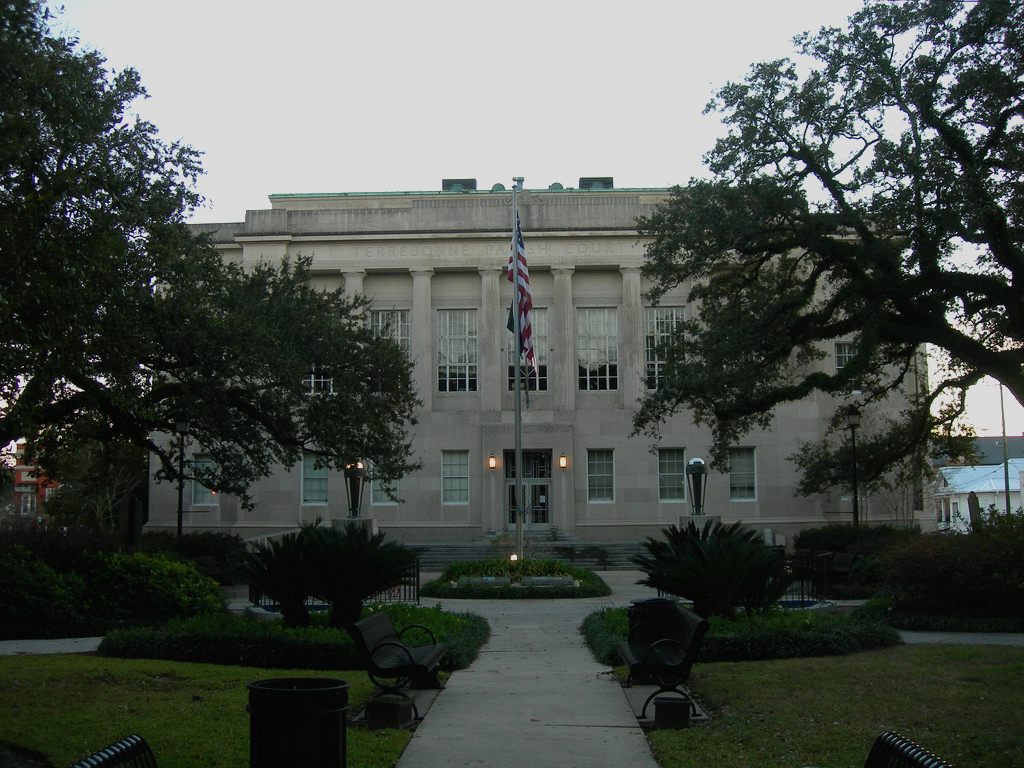 “They asserted that at-large elections for the judges produce discriminatory results, violating Section 2 of the Voting Rights Act, and have been maintained for a discriminatory purpose in violation of that statute and the Fourteenth and Fifteenth Amendments,” the Fifth Circuit Court noted.

After an eight-day bench trial in 2017, the district court upheld the claims, and eventually ordered a remedial plan breaking the 32nd JDC into five single-member electoral subdistricts, according to court documents.

“This wasn’t just about a minority subdistrict,” Terrebonne Parish President Gordon Dove said. “I know that what it was played out to be, but this was about five individual districts and the people can only vote on the judge from that district.”

He continued: “The problem with that is that you don’t know what judges you will get. That’s why you want to be able to vote on who is actually going to get to rule your case, whether it be civil or criminal.”

Louisiana Attorney General Jeff Landry later brought the case to the U.S. Fifth Circuit Court of Appeals which heard arguments regarding the case earlier this year and handed down the decision yesterday:

“Careful review persuades us that the district court erred legally and factually. Specifically, the court erred in holding that weak evidence of vote dilution could overcome the state’s substantial interest in linking judicial positions to the judges’ parish-wide jurisdiction,” Fifth Circuit said, “and it erroneously equated failed legislative attempts to create subdistricts for the 32nd JDC with a racially discriminatory intent.”

Dove said yesterday’s reversal was 100 percent correct. “They ruled [in 2017] that Terrebonne Parish intentionally discriminated by at-large voting, and that wasn’t true,” he said. “It was a good and fair ruling [Fifth Circuit Court’s decision].”

“As the president of the Terrebonne Parish Branch NAACP, we have been fighting on behalf of Black voters to have a say in the election of judges to the state trial court that serves us. That is because the parish judges make life-changing decisions that deeply impact Black citizens in Louisiana. For decades, we have looked to the political process to protect our voting rights, but most officials have turned their backs on our demands.

Over the last several years, we have looked to the federal court to remedy the dilution of our voting rights. In 2017, after an eight-day trial, a trial court issued a 91-page opinion acknowledging the reality of systemic racism in Terrebonne Parish. We live in a parish where a sitting judge for the state court at issue was elected into office in 2008 after appearing in blackface, despite the opposition of Black voters. We live in a parish where the only Black officials who won a contested election are those from subdistricts, the type of voting system that we sought through our case.

The status quo electoral system for the state court has failed us election after election. Unfortunately, the Fifth has issued a decision that ignores the reality of Black voters’ experiences in Terrebonne. When my family decided that my sister and I would desegregate the public schools in Terrebonne decades ago, they set me on the path that the Terrebonne Parish Branch of the NAACP continues today; the long fight for our justice and our voting rights.”

Jeff Landry could not be reached before deadline.