Lafourche Parish deputies are offering a reward for information leading to the arrest and conviction of three people they believe are responsible for a Larose burglary.

Sheriff Craig Webre said the trio broke into the Balcony Restaurant, a landmark eatery on La. 1, and made off with a bag containing cash, checks and charge recipts.

Detectives are still developing information on the crime, which occurred at about 2:20 a.m. March 27.

The door of the restaurant, Webre said, was forced open.

“All three subjects appeared to wearing hooded sweatshirts, and a portion of each subject’s face was covered, making it difficult to obtain a positive identification thus far,” a statement from Webre’s office reads. “One of the subjects appeared to be wearing a shirt with the number “86” on the back, and the backpack used in the burglary appeared to be a red and black “Jordan” brand backpack.”

Tipsters can remain anonymous and could be eligible for a reward up to $1,000.00 in cash if the information given leads to an arrest. Tips can also be submitted using the TipSubmit Mobile application or online at www.crimestoppersbr.org or via the “Submit a Tip” tab on the Lafourche Parish Sheriff’s Office official Facebook Page.

Charles Douglas Chandler II was booked into the St. Mary jail on the murder charge in connection with the death of Wade Blackburn, who was found dead on Columbus Avenue in Bayou Vista after deputies responded to a report of shots fired.

According to Sheriff Mark Hebert detectives quickly developed Chandler as a suspect and obtained a warrant tp search his home at 149 Sun Road in Bayou Vista.

Evidence, including a gun, was located along with marijuana, drug paraphernalia and pills, according to a statement from Hebert’s office.

Also seized was a quantity of counterfeit money, according to the statement.

Detectives were alerted to a man hiding behind a vehicle on Sun Road, whom they determined to be Chandler. He fled on foot with deputies in pursuit, and they apprehended him.

Chandler was placed under arrest on a warrant for 1st degree murder and possession of a firearm by a convicted felon.

He is also charged with:

Possession of a Legend Drug without a prescription.

A homeless man was arrested Saturday afternoon after police reportedly found him asleep on a table in Shady Oaks Park with his genitalia exposed.

Several people visiting the park, located in the 800 block of High Street in Houma, reported the alleged crime, according to the Houma Police Department.

Albert Lagarde, 48, was charged with obscenity and booked at the Terrebonne Parish Criminal Justice Complex.

HPD spokesman Lt. Dana Coleman said Lagarde had been instructed to leave a Farmer’s Market event being held downtown earlier in the day. “Officers believe this is when Mr. Lagarde went to the park where he eventually fell asleep,” Coleman said.

A Chauvin man was arrested Sunday and charged with burglarizing two Chauvin camps in which fishing equipment and weapons valued at several thousand dollars were reportedly stolen, the Terrebonne Parish Sheriff’s Office announced.

Jimmy John Scott, 27, of 6086 La. Highway 56, was charged with two counts of simple burglary of an inhabited dwelling and arrested on outstanding contempt-of-court warrants. He remains in the Terrebonne Parish Jail in lieu of a $72,800 bond.

After speaking with area residents, deputies began searching for Scott as a suspect. They found him the next day at his girlfriend’s residence, Larpenter said. He was taken to the sheriff’s office for questioning before his arrest.

The investigation is ongoing, and anyone with information is asked to call the Terrebonne Parish Sheriff’s Office detectives’ bureau at (985) 876-2500.

A Chauvin man was arrested with more than $8,000 worth of suspected narcotics in his possession after Houma Police officers reportedly watched him make a hand-to-hand drug sale.

Corey Jones, 26, of 4723 Bayouside Drive, allegedly made a “hand-to-hand” transaction with a male who walked up to his parked truck near East and Payne streets. 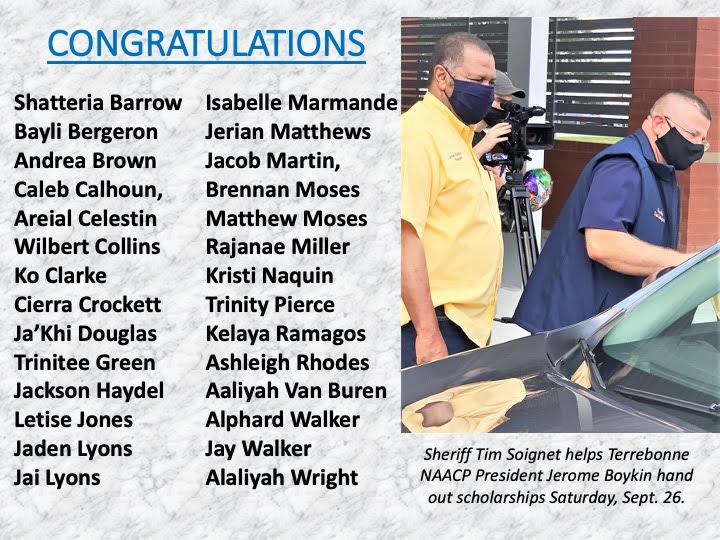 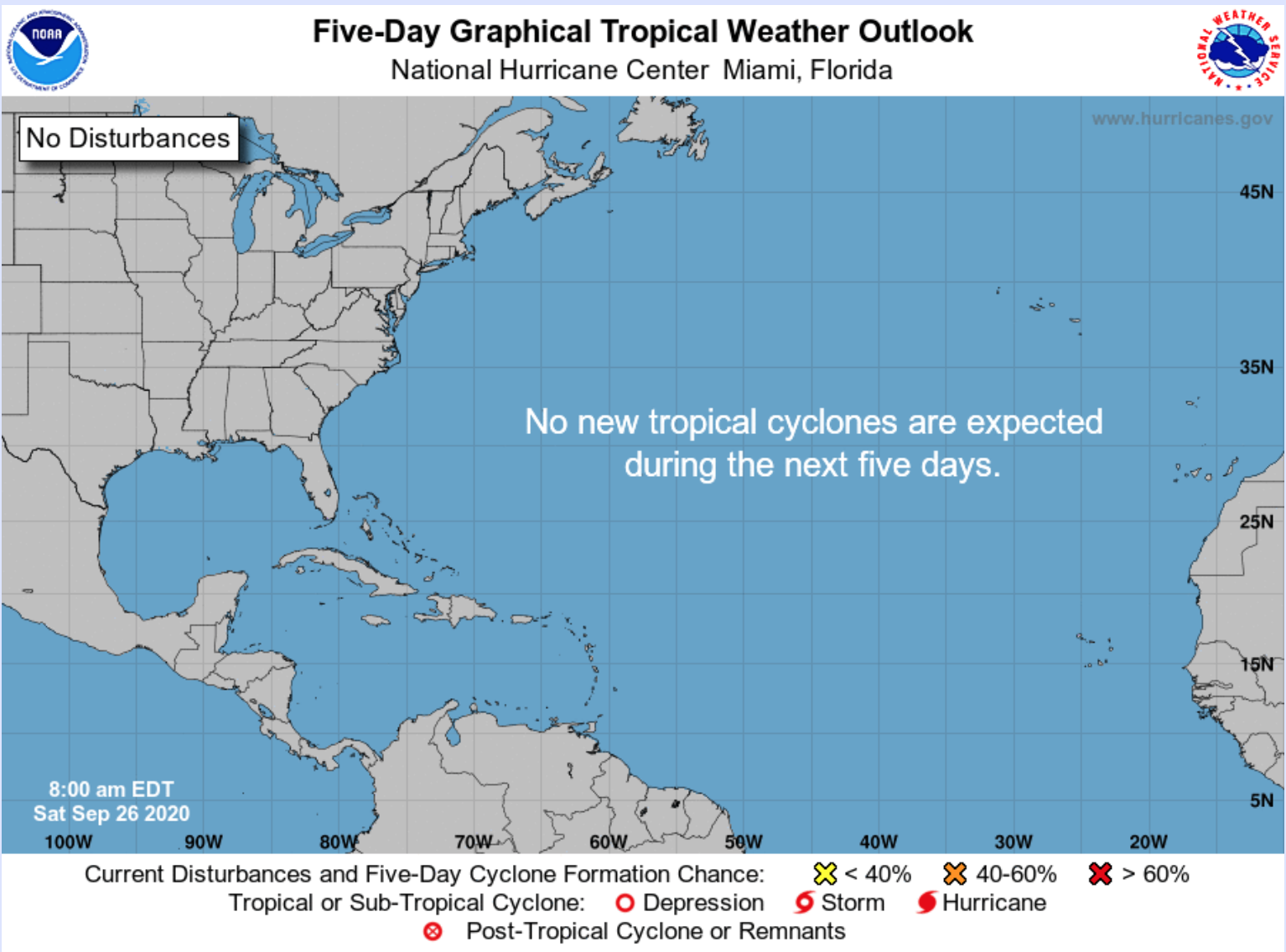