Cristobal continues to move inland in a northerly direction

Lafourche: Government Offices to Open, Garbage Service to run as normal on Monday 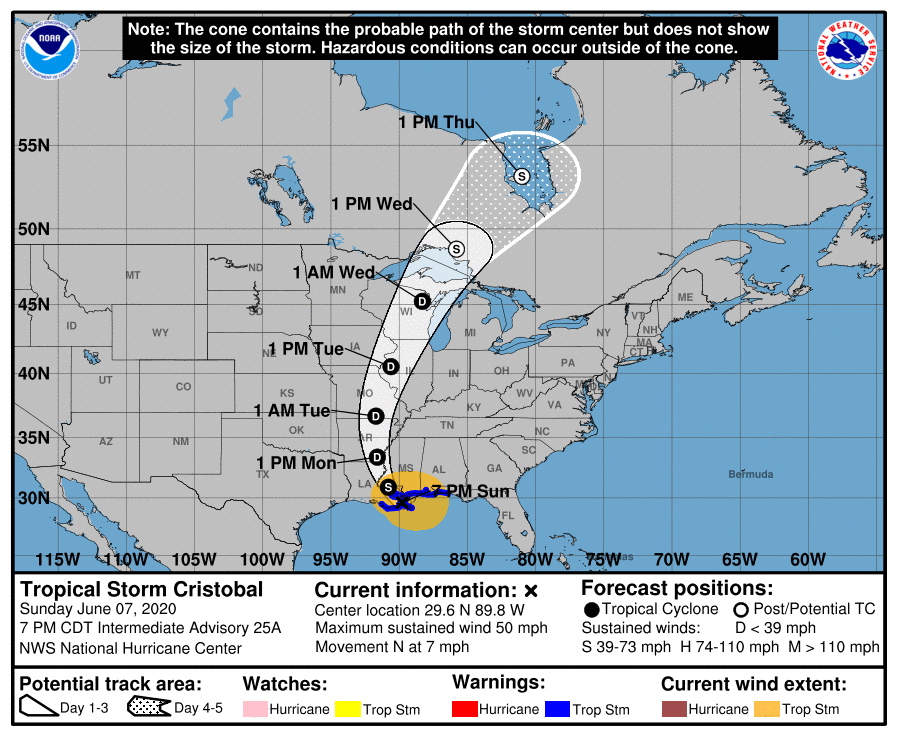 Satellite, radar, and surface data indicate that the center of Tropical Storm Cristobal made landfall at 5 p.m. along the coast of southeast Louisiana between the mouth of the Mississippi River and Grand Isle. Maximum sustained winds were estimated near 50 mph (85 km/h) with a minimum central pressure of 992 mb (29.29 inches).

At 7 p.m. CDT, the center of Tropical Storm Cristobal was located about 35 miles (55 km) south-southeast of the New Orleans, La. It’s moving toward the north near 7 mph (11 km/h). On the forecast track, the center will move inland across southeastern Louisiana through Monday morning, and northward across Arkansas and Missouri Monday afternoon into Tuesday.

A Tropical Storm Warning remains in effect for Morgan City, La., to the Okaloosa/Walton County Florida line, including Lake Pontchartrain and Lake Maurepas. Tropical storm conditions are expected within the warning area along the northern Gulf coast through tonight.

The next complete advisory will be issued by NHC at 10 p.m. CDT. 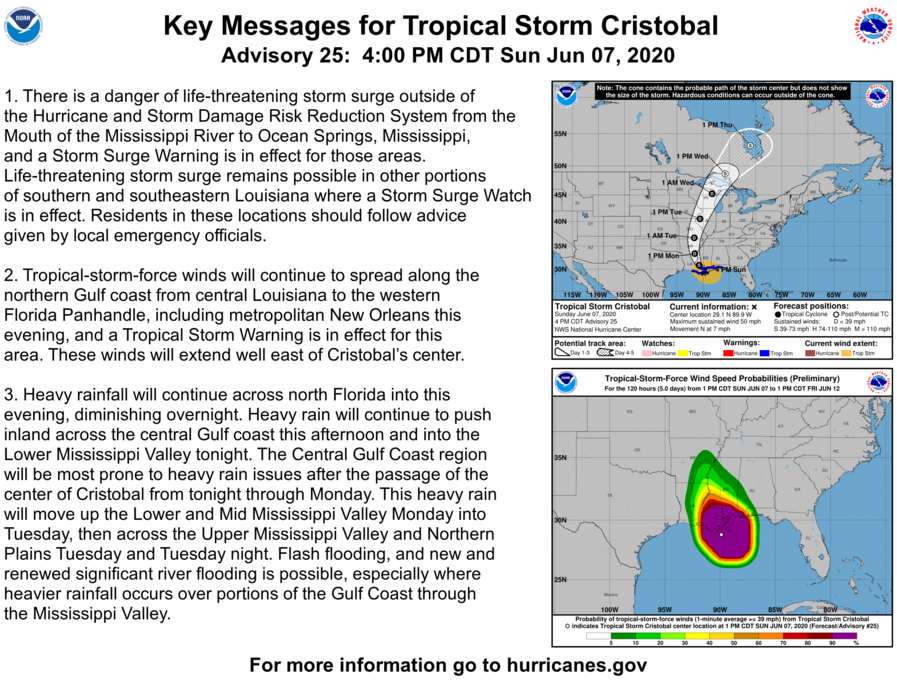 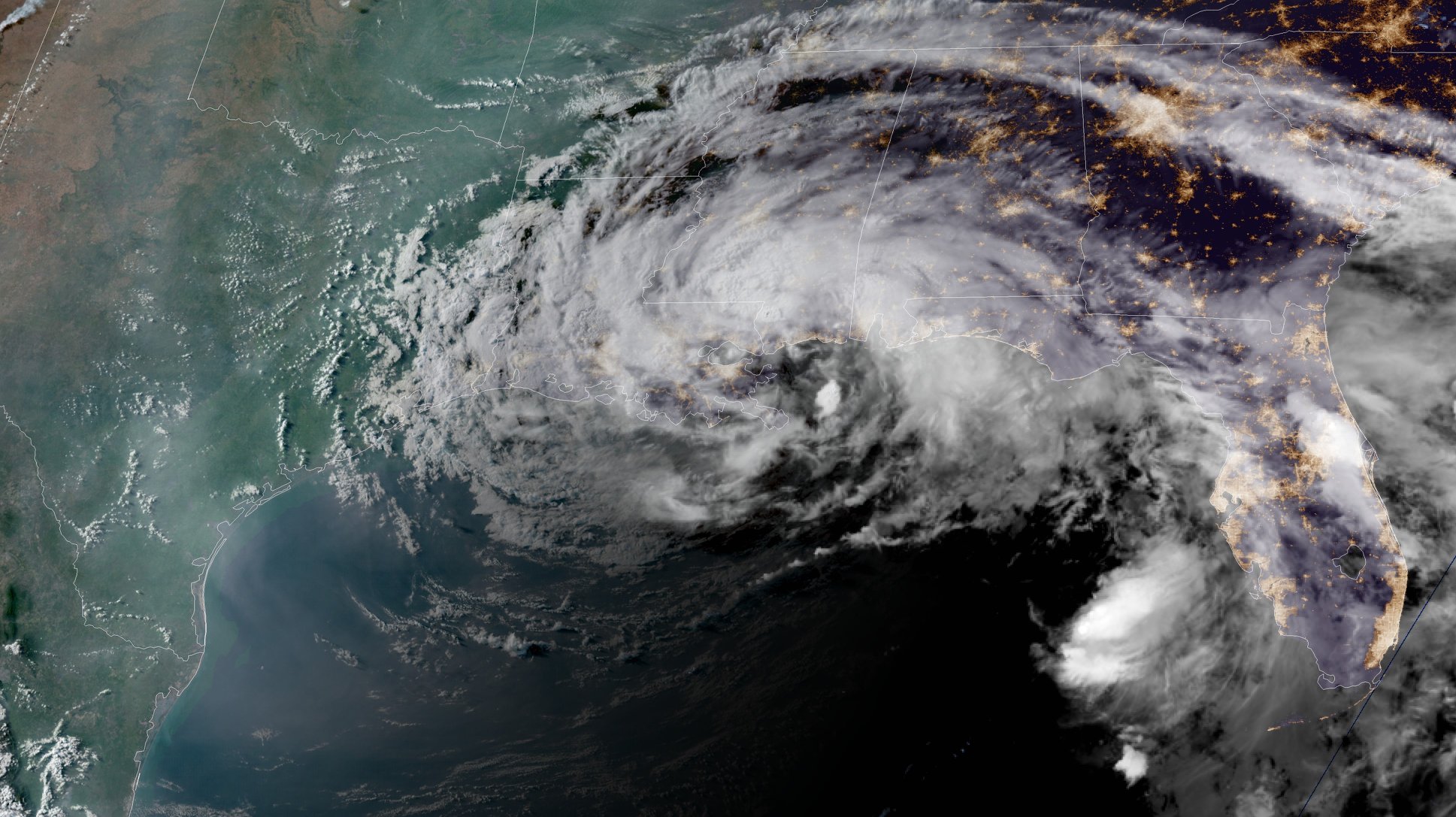 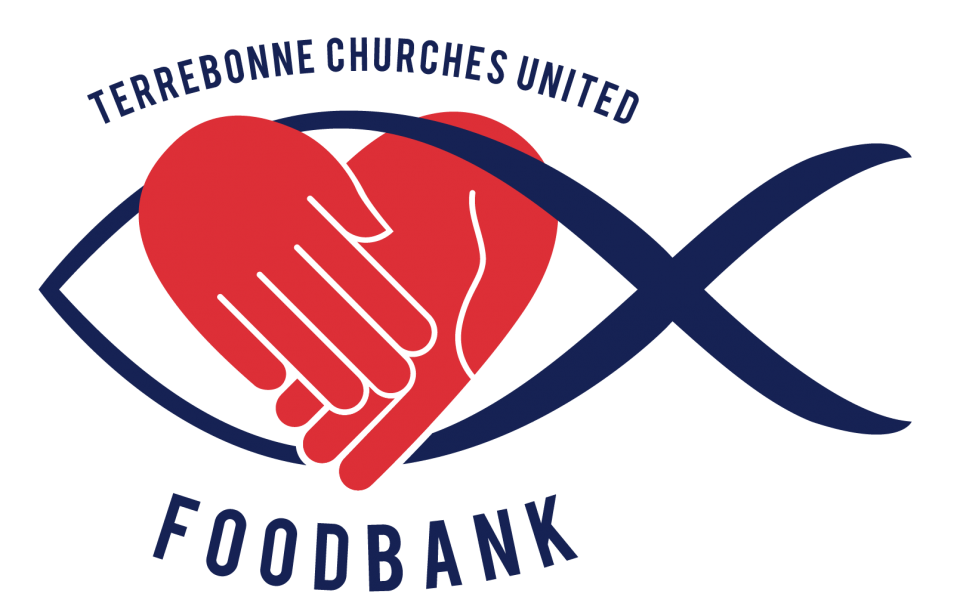