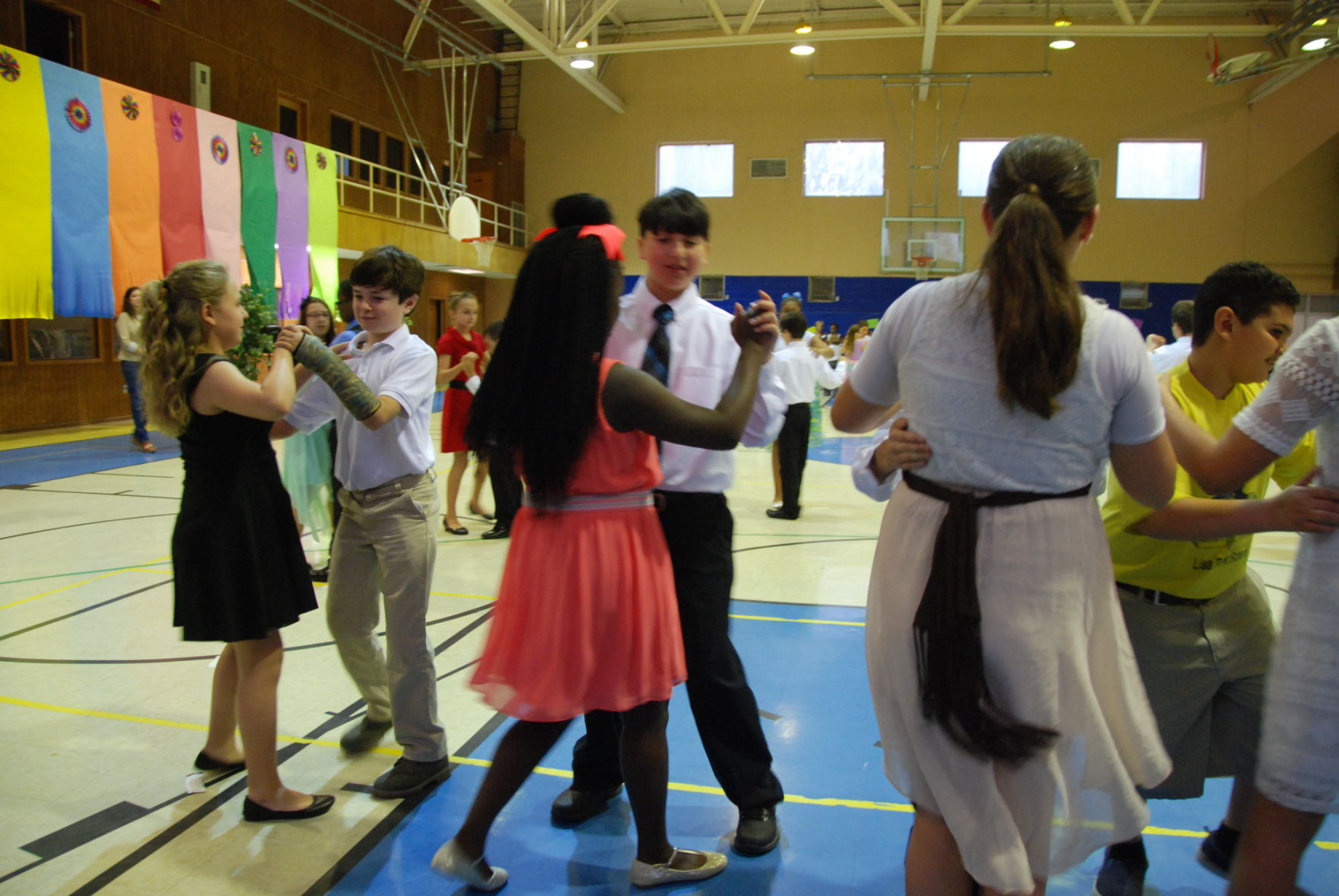 Raymond Hart nervously glanced at his partner, checked his tie a final time and then gracefully extended his hands and arms to the young lady in front of him.

After 20 classes, it was time for the Lisa Park Elementary School fifth grader to dance.

The youngsters packed the school’s gymnasium floor. Next year’s dancers – the fourth grade class – surrounded the dance arena, while parents watched from the bleachers above.

For the next hour, the group of 10- and 11-year olds glided, dipped and boogied like pros, much to the delight of dance instructors Carrie DeLorge and Joycelyn Perry.

Over a 10-week stretch, the students learned the merengue, fox trot, the heel-toe polka, rumba, tango and swing. Thursday’s program closed with an “all dance” stomp and cha cha slide.

“They were marvelous,” Perry beamed at the close of the performance. “They have done fantastic in practice, but this was their best performance yet.”

The couple realized Dancing Classrooms could build social awareness, confidence and self-esteem in youngsters, said Regina Frank, one of the school’s physical education teachers who worked with students in class and, on a voluntary basis, during their recess break.

Dancing Classrooms have been proven to offer students a number of benefits: It engages all learners; it inspires shy and introverted children; it encourages physical health; and it builds community among its participants, Frank said.

Between dances Thursday, students told the story of the transformation and then introduced the next dance. His mother and brother provided help at home.

“I love ballroom dancing,” 11-year-old Matthew Scott told the audience before introducing his favorite dance, the fox trot. “At first, I felt weird because I barely knew kids in my class because I am new to this school.”

A band student, Matthew also had to practice more on his own since he doesn’t take P.E.

“The first time, there were two tall girls that kept saying, ‘You are too short,’ and I started feeling bad,” he said. “Now I just ignore it and keep dancing.”

Laney Allen, whose favorite dance is the Swing, said the classes taught her and her classmates “to be ladies and gentlemen.”

“When I first heard I was going to be ballroom dancing, I was very excited,” she said. “When it was time for dancing class to start, I started to feel butterflies in my stomach. We walked into the class and did a warm-up. Most kids were shy to move, while some were already moving. … I was not very graceful but there was plenty of time to learn.”

Laney said her dancing has improved since that first class, and she has learned a great deal about other cultures, another benefit of the program.

“Now I feel much more confidant and graceful,” she said. “I believe I’ve become a better dancer and a more graceful child.”

DeLorge said it had long been a dream of hers to teach dance to elementary students.

The program was approved this year at Lisa Park, Bayou Blue and Gibson elementary schools. The work is being funded with a grant.

The top 12 students from each school will perform May 15 at the parish’s first annual Colors in the Rainbow celebration. The free program will be held at H.L. Bourgeois High School

“I’m hoping to go to Colors,” Raymond Hart told DeLorge after Thursday’s performance. “I really worked hard and learned a lot. I really hope I get to go.”

Parents and grandparents bragged about their youngster’s dance skills after last week’s show.

Melissa Lahjunie was on hand to see her godson Josiah Naquin dance.

“He is such a shy boy, it has been amazing to see how well he is doing,” she said. “He loves dancing so much. He’s loved being part of the classes.”

Each student was asked to offer their thoughts about Dancing Classroom. These were recorded on colorful construction paper around the gym. A common theme linked all the pre-teens: interacting with the opposite sex.

“I tried my hardest,” McCayla Myers wrote. “ I didn’t even care if I was dancing with a boy.”

“When I first started, I was nervous and felt awkward because I don’t like hanging around girls except for when I was in hip hop class,” he said.

When Jathen was teamed with a girl, he said, “It was weird. I had to touch someone.”

The meringue proved to be his favorite dance, although he admitted, “I was not used to holding hands or doing the pancake-hold with someone.”

In time, nervousness subsided, he said. And Thursday, the feeling in the room was a combination of relief and accomplishment. • 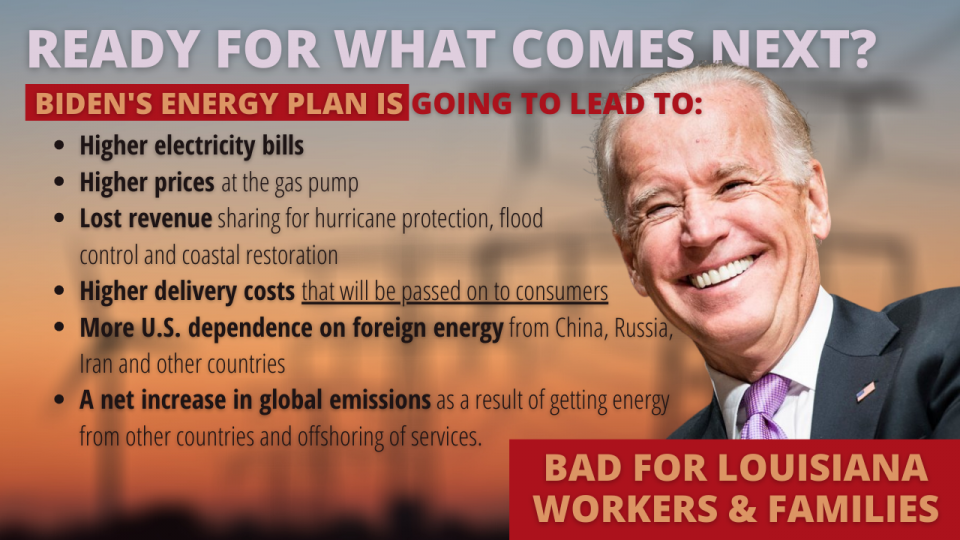