CIS has helped more than 10,000 patients ‘Commit to Quit’ 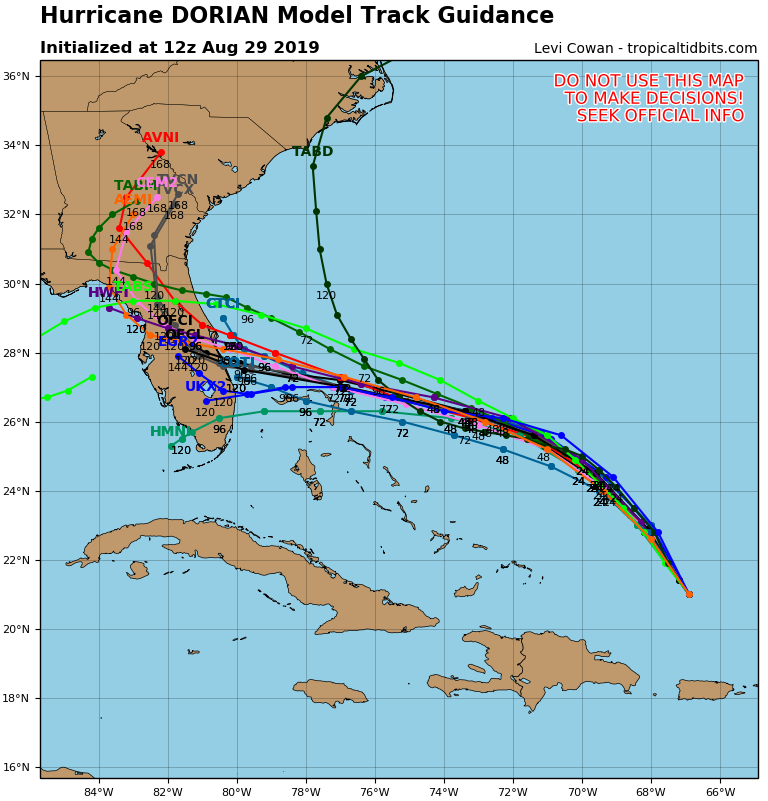 Hurricane Dorian has separated itself from Puerto Rico and has nothing but ocean water separating it from its likely next stop: the Florida Peninsula.

The storm continued moving northwest over night – a track that’s expected to continue for the next 24 hours.

On Friday and through the weekend, the storm is expected to take a west-northwest, if not a due west turn, taking it into Florida on Monday morning.

Over water, the storm is expected to strengthen. NHC calls for it to become a major hurricane at landfall with wind speeds testing 130 mph, if not higher.

The National Hurricane Center forecasts landfall near Vero Beach, but the NHC cone of uncertainty extends from Georgia to the Florida Keys.

Most hurricane models say that after Dorian makes a Florida landfall, it will then curve up to the north and east, away from Louisiana. Some models do briefly put the storm in the Gulf of Mexico, before taking it into the Florida panhandle. Others begin the northward curve over land.

But forecasters say there is a lot of uncertainty in the track because the storm’s behavior depends heavily on timing. The storm will behave based on a high pressure ridge building from the east. That strength of that ridge will impact both the northwestern motion and then also the northeasterly turn.

Stay tuned to The Times for further updates.