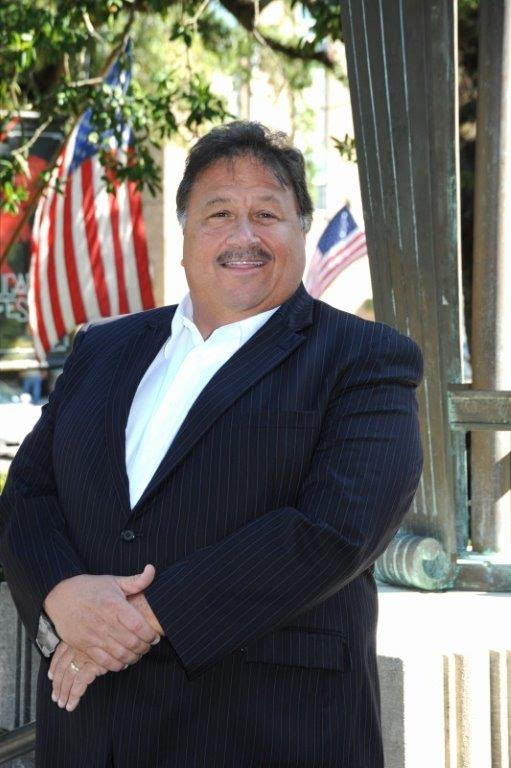 Last year’s battle over approval of a variance that now allows a Gibson recycling company to handle trace-amounts of radioactive waste may morph into a broader debate over how such matters are handled in the future.

But whether Terrebonne Parish council members will allow that body to give up its unilateral approval privilege and allow a structure whether their actions can be reversed by a parish president remains to be seen.

In November the council voted by a 5-4 margin to grant a variance — and therefore a hazardous waste permit — for Modern American Recycling Systems. The company’s plan is to perform on-site cleanup of what is called NORM — naturally occurring radioactive material — from scrap metal that it accepts. Currently the firm must reject scrap from barges and other large items. The permit that was granted will allow a specially designed system to be employed that will collect the material and water used in the cleaning process for secure shipment to a site where it can be disposed of.

Over objections of residents who live near the site, council members gave their okay. But Parish President Gordon Dove said he would “veto” the council’s action.

But there was a problem.

Because the council passed the measure by an up-and-down vote after a motion was made, the executive is powerless to veto. That’s because according to the Terrebonne Parish Home Rule Charter, the Parish President can only veto an ordinance. An ordinance is an actual regulation or law. A variance, according to legal experts, is not creation or amendment of a law but just that, an approval to allow something which is not normally allowed.

The variance process for property owners not dealing with potentially hazardous materials normally does not go through the parish council at all, but through a separate process. In the case of hazardous materials or waste disposal in general, however, the parish code of ordinances specifies that the council has the power to grant a permit, which also requires approval of a variance. This is because the parish’s waste disposal law requires the special permit.

At first, Dove sought an attorney general’s opinion as to whether the council had properly followed procedures regarding the Gibson permit. But an answer to the request never emerged, because the parish administration withdrew the request.

A TIMES public records request for a copy of the letter sent to the Attorney General was denied by the parish administration, citing a claim that it involved a matter of “attorney-client privilege.” A copy was obtained, however, from Attorney General Jeff Landry’s office. Wisher said the request for an opinion on behalf of Dove, however, had been rescinded.

The attorney-client privilege argument has been used by parish administration in the past for withholding information or records without being resolved, although attorneys who routinely represent newspapers in public records matters have suggested that the claims have been specious or not applicable. Parish Attorney Julius Hebert has disagreed with those contentions.

When asked why his request for an opinion from Landry had been rescinded, Dove said the matter had become moot because it was determined that the ordinance empowering the council as the sole arbiter for waste-related permits was being reviewed for possible amendment or elimination, making the question moot.

Although not publicly addressing that question at this point — there is no pending agenda item concerning a change to the ordinance — some council member have said in interviews that Dove could face resistance in the face of a proposed change.