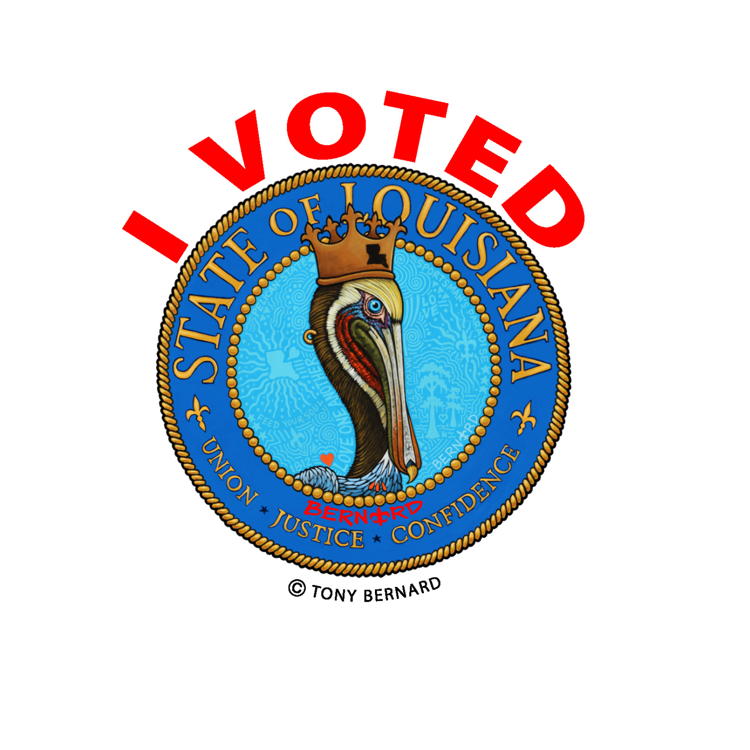 Early voting has soared in 2019 in Louisiana.

The Louisiana Secretary of State’s Office has released early voting figures for the upcoming election and the amount of ballots cast is up almost double compared to the 2015 gubernatorial election.

Statewide, 122,148 ballots have been cast. Statistics show that figure is more than double the ballots cast at the same period in early voting in 2015.

In Lafourche, 2,902 ballots have been cast and in Terrebonne, 2,248 voters have exercised their right.