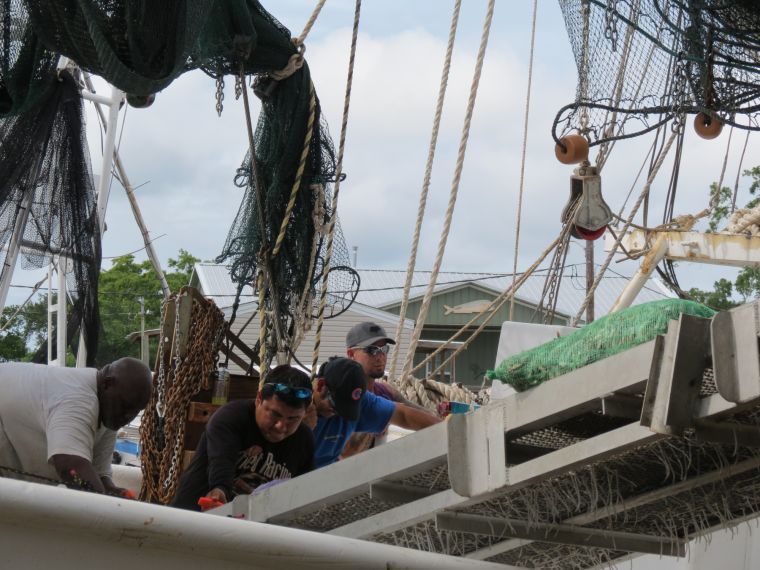 By opening the spillway, hundreds of thousands of cubic feet of fresh water are pouring into Lake Pontchartrain every second, which is impacting aquatic life that are vital to our state’s seafood industry.

If the commerce secretary makes a determination to declare a fishery disaster, based on a NOAA Fisheries evaluation, Congress will then be allowed to appropriate funds for fishery disaster relief.

Read the full letter sent to Ross below.

We write to bring to your attention to an issue of great concern for fishermen and resource managers in South Louisiana. The Mississippi River has surpassed a 92-year flood record, underscoring the significant management challenges associated with floodwaters and snowmelt from the 31 states and two Canadian provinces that comprise the river’s 1.25 million square mile drainage basin. All of this water funnels through Louisiana before entering the Gulf of Mexico. Also, for the first time in history, the United States Army Corps of Engineers opened the Bonnet Carré Spillway in St. Charles Parish, Louisiana twice in one year to relieve pressure on the adjacent levee system. The spillway remains open, and the consequences are being felt by the recreational and commercial sectors in South Louisiana. Assistance is critical to address current and future impacts.

Each opening of this flood control structure causes significant ecological impacts, as the surge of hundreds of thousands of cubic feet per second of fresh water inundates Lake Pontchartrain—a brackish water system that many Louisianians rely on for recreational and commercial use. These impacts disrupt the natural processes of many different species of aquatic life; in particular oysters, crab, shrimp, and certain inshore and nearshore finfish species.

South Louisiana is a focal point of a fishing community already burdened with unfair competition from seafood imports as well as an area of low oxygen known as the Gulf of Mexico “dead zone”—which is forecasted to be larger than average due to heavy rains and flooding throughout the Mississippi River watershed.

For these reasons, we urge you to use your authority under the Magnuson-Stevens Fishery Management Act and the Interjurisdictional Fisheries Act to begin an immediate review of impacts to Louisiana’s fishery resources and local economies. Financial assistance is critical to ensure the sustainability of Louisiana’s seafood industry.