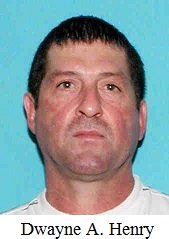 Firefighters discovered a dead body while extinguishing a structure fire on the 500 block of Highway 55 in Montegut early this morning, the Terrebonne Parish Sheriff’s Office (TPSO) says.

The deceased individual was identified as 57-year-old Dwayne Henry.

A joint investigation was commenced by the Terrebonne Parish Sheriff’s Office fire and arson investigator and the Louisiana State Fire Marshal’s Office. No foul play is suspected in connection with the death, TPSO says. An autopsy is pending.

Montegut, Little Caillou and Bourg fire departments all assisted in fighting the fire.

The fire itself is still under investigation and a cause has not yet been determined.

UPDATE: Smoke inhalation is the cause of death for Henry, TPSO says. 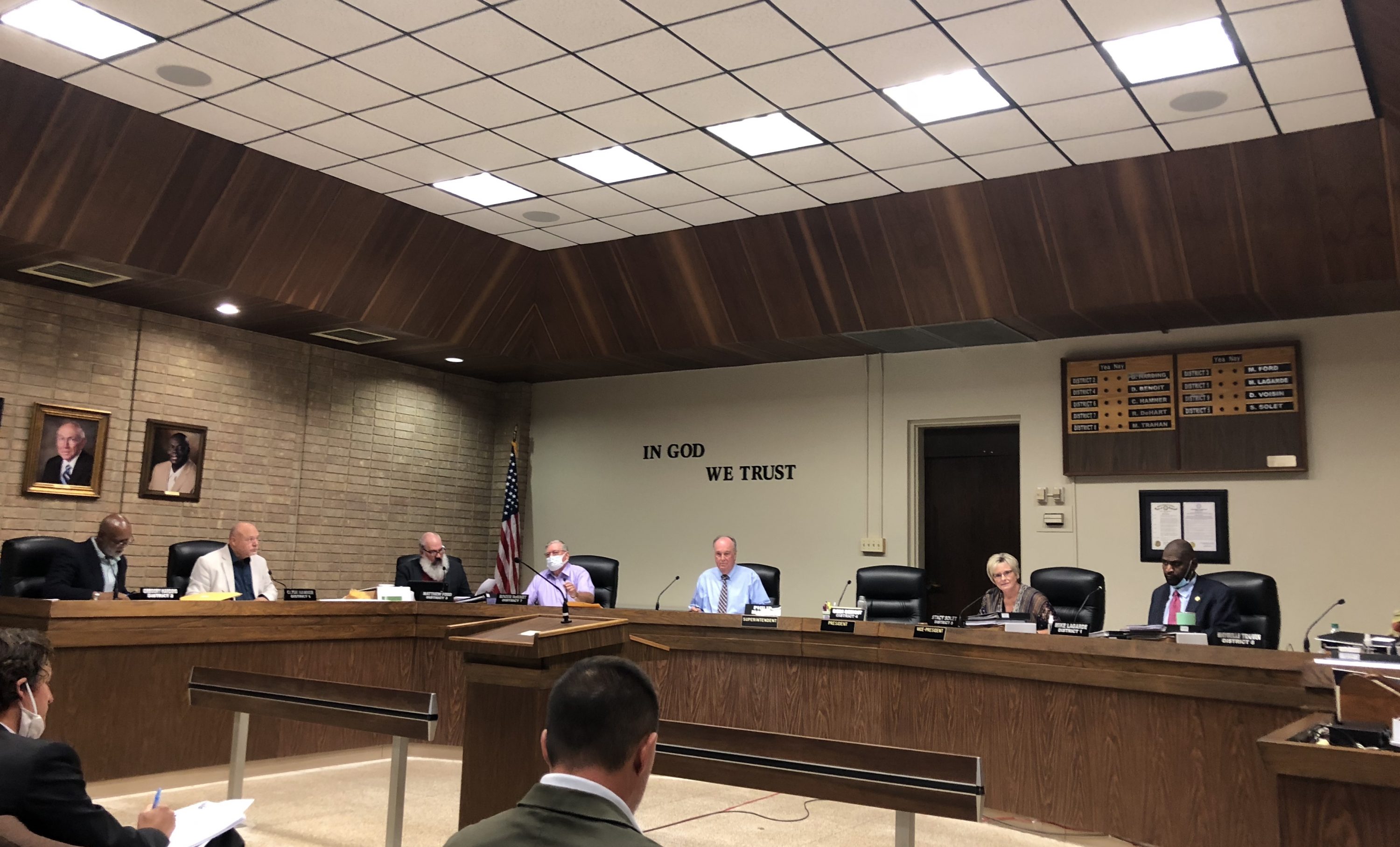 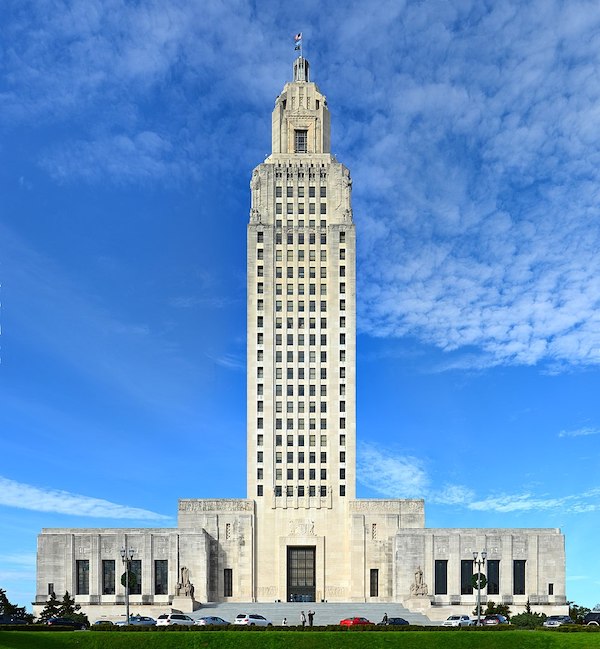