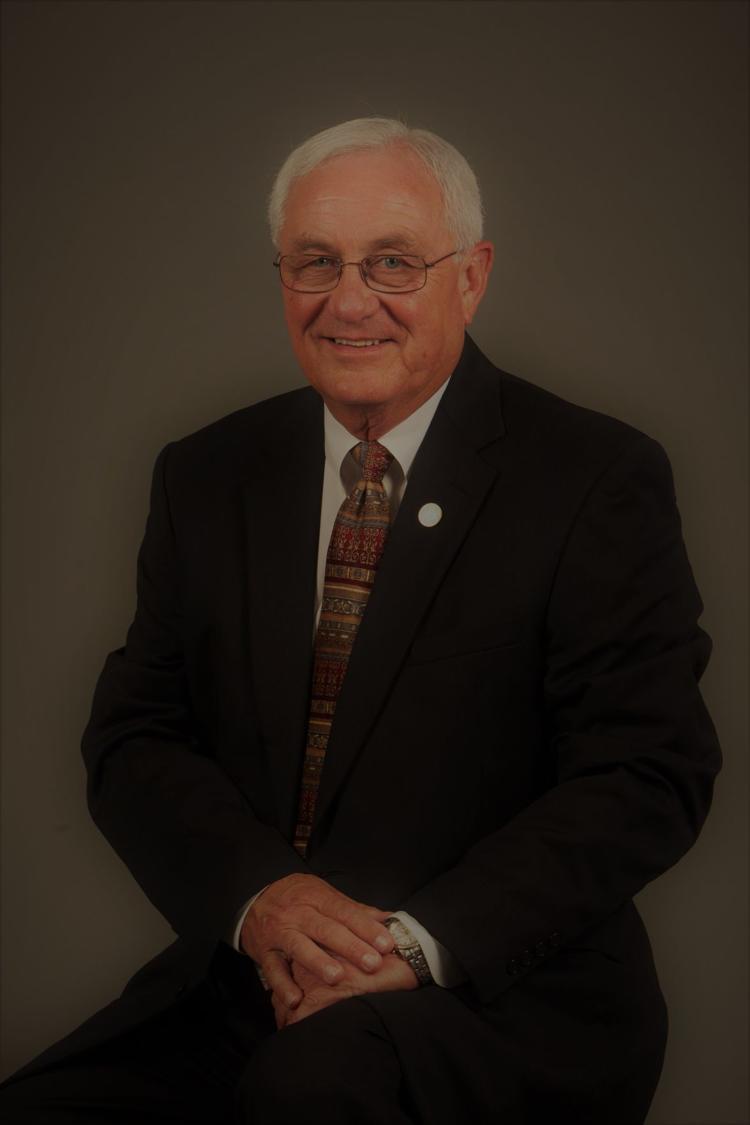 Former councilman attempting to re-gain his seat in Terrebonne

Danny Babin announced this week that he’s going to run for Terrebonne Parish Councilman in District 7, a seat he’s held before.

Babin held the seat for four years from 2011-15, then opted not to run for re-election, instead challenging unsuccessfully for the Parish Presidency.

Babin is a lifelong resident of Terrebonne and District 7, and in his release, he said he counts his public service as one of his greatest accomplishments, ranking just behind his service to his family as a husband, father and grandfather and also his service to his church.

Babin said this is a critical time for Terrebonne Parish and added that he believes his experience in public service and knowledge of the parish are two things that should make him an attractive candidate.

in service to the great people of our parish on the heels of a test of the levee and drainage systems I was privileged to be part of envisioning in my previous term on the council,” Babin said. “The protection worked well and communities once devastated by storms remained safe. The issues that did arise are being corrected and I will support the constant enhancement of the protectionfor District 7 and the entire parish. Thanks be to God and thanks to our administration and others who have done so much to take a vision I and others once championed and turn it into the protection we witnessed during the storm. I look forward to listening to our people in continuing conversations over flood protection, roads and drainage, recreation, and quality of life issues, as I carry their thoughts and concerns to my fellow councilmen and to our administration in my service to Council District 7.”

Babin said during the campaign, he will be working with residents of District 7 in person, at public meetings and through his social media channels. 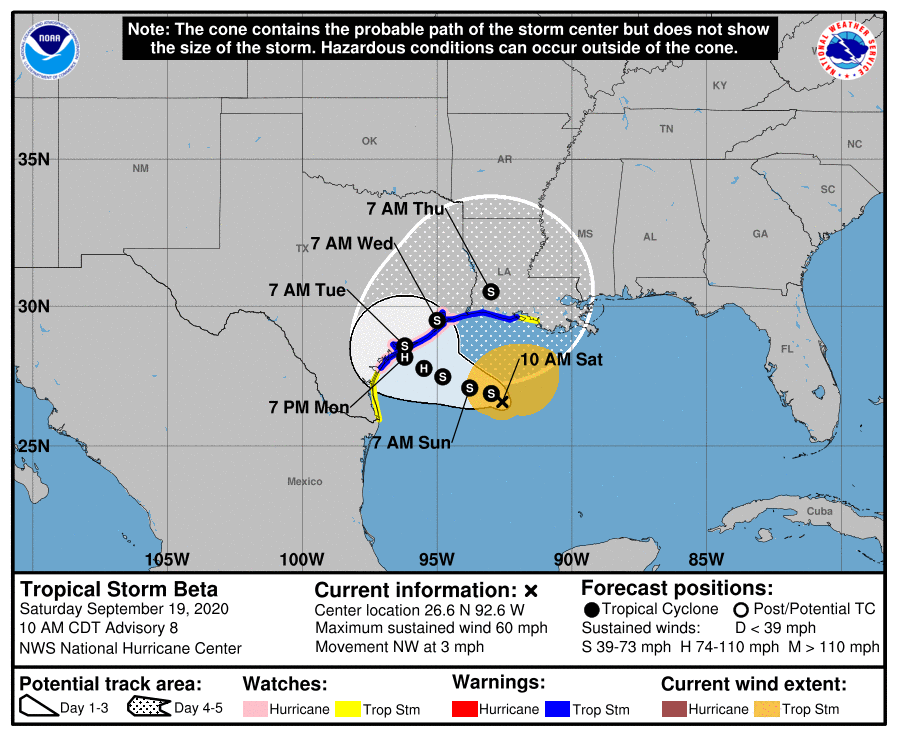 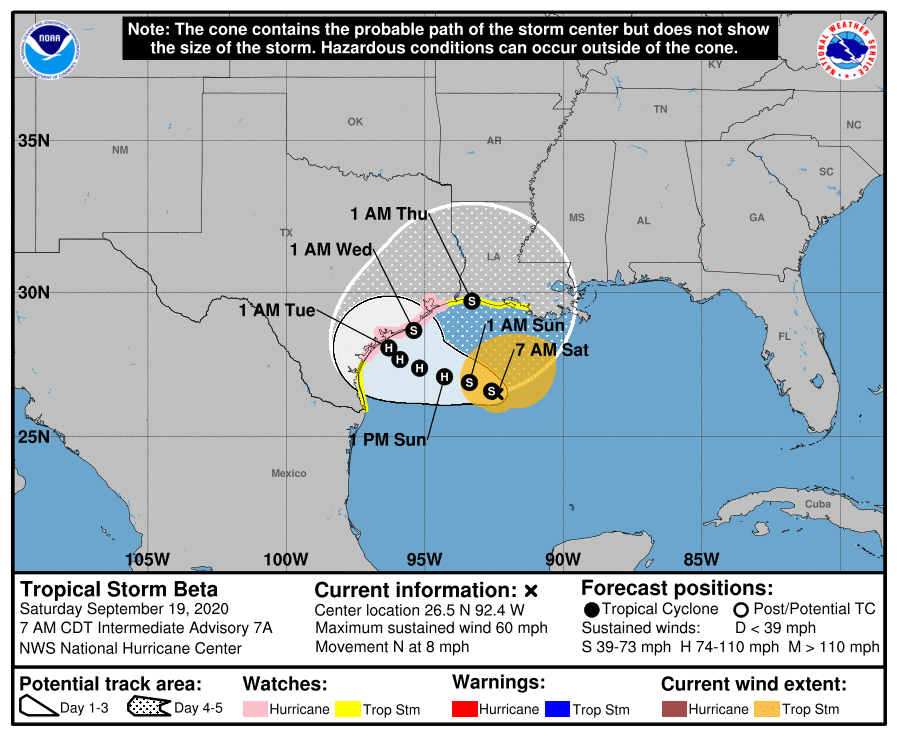 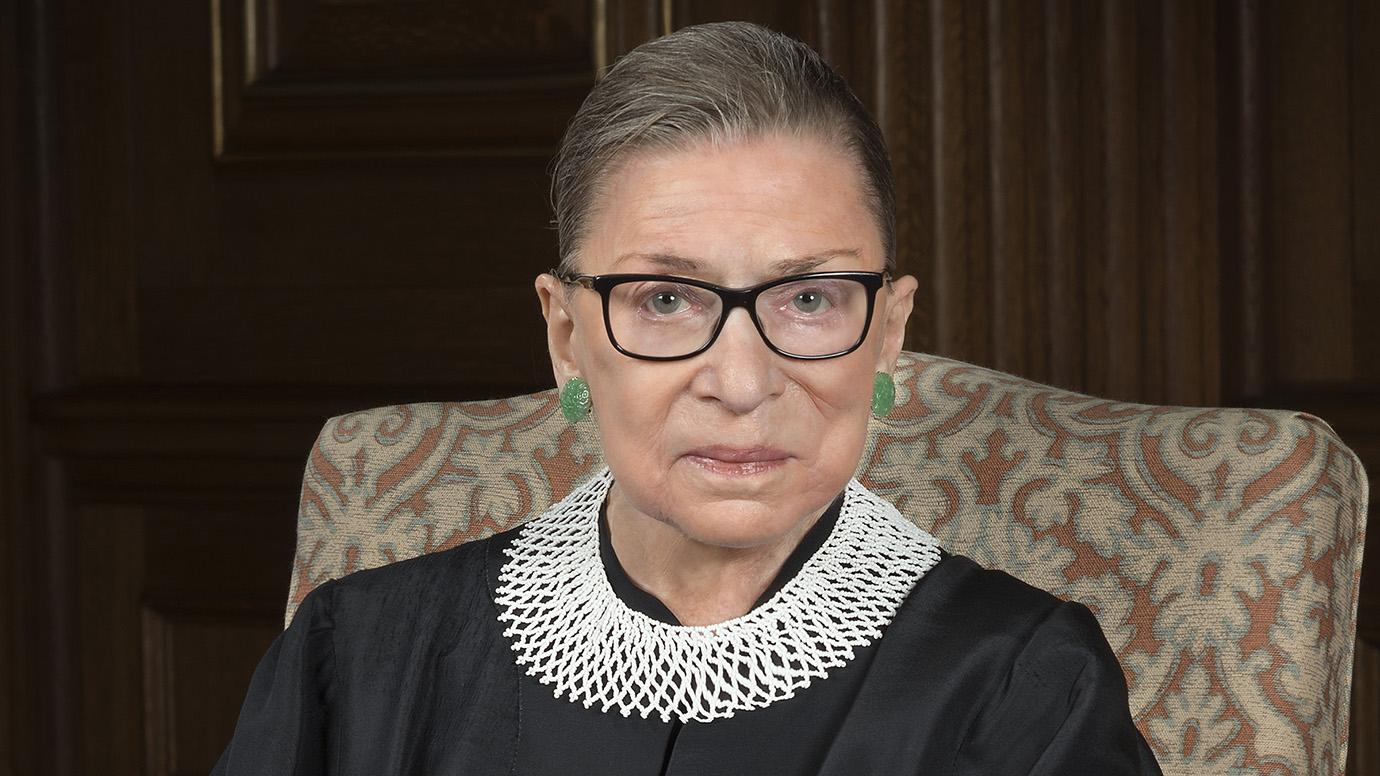