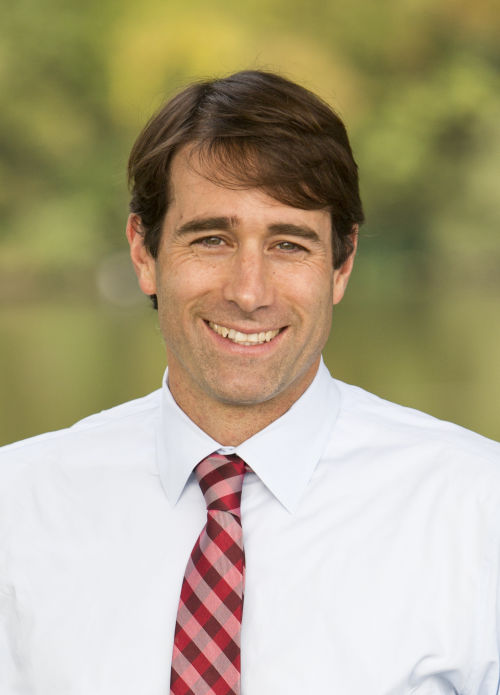 The newest addition to an already crowded field of hopefuls seeking out-going Rep. Bill Cassidy’s congressional seat is the first such candidate with strong ties to the district’s coastal areas.

Two Democrats and seven Republicans have already declared their intentions to run in the open primary election, scheduled for Nov. 4. In an open primary, voters may cast ballots across party lines and are not restricted by political affiliation. If no candidate wins 50 percent of the vote plus one vote, a runoff will be held between the top two vote getters Dec. 6.

Graves, a Republican who has worked closely with coastal state representatives as well as levee districts in Terrebonne and Lafourche, made his announcement after leaving his position as Coastal Protection and Recovery Authority chair.

Cassidy, also a Republican, is leaving the seat to challenge Sen. Mary Landrieu D-La as she seeks re-election.

“I have been working with Louisiana issues for many years,” Graves said. “And I know that I have a strong feeling for what Louisiana’s assets and opportunities are, and what the deficits and challenges are.”

Graves said his CPRA resignation was not related to the coming election, and was a decision made months before.

As CPRA chair, according to a statement announcing his candidacy, Graves “replaced decades of repetitive studies, wasteful spending, bloated bureaucracy and red tape with results.”

His official announcement gives a glimpse into his overall philosophy, including the quote, “We need to get the government out of our healthcare decisions, private communications, economic markets and daily lives. Government is increasingly part of our nation’s problem and it is not bringing forward solutions. We must reverse the trend of subsidizing federal failures.”

Graves is a Baton Rouge native and Catholic High graduate. Prior to his time at CPRA, Graves served as an advisor and staffer for Sens. John Breaux and David Vitter, as well as Rep. Billy Tauzin.

Graves, his wife Carissa and their three children live in Baton Rouge.

Former Gov. Edwin Edwards has expressed an interest in the race but has not made a final decision on whether he will run.

That Graves is a known commodity south of I-10 is a given, because of his high-profile coastal work.

But he expresses confidence that he is a viable entity further north, noting community and civic involvement in other areas of the district, most notably his Baton Rouge stomping grounds.

While he expresses respect for Jindal’s stewardship of the state he also makes clear that he is cut from his own cloth, and that his government experience spans party loyalties and ideologies. In particular he notes the mentorship of Breaux and Tauzin.

“They both developed reputations for getting things done,” Graves said.

The country, he said, is currently on “the wrong trajectory.”

Key to his desire to serve in Congress, Graves said, is the frustration of observing how that body currently conducts itself.

“There is complete dysfunction in Congress,” he said. “While our country is still the best in the world, our children and grandchildren don’t have the same shot at the American dream as our parents and grandparents did. That is not right. I will not stand on the sidelines. I have a record of eliminating wasteful bureaucracy and getting government back on track, skills that our country needs now more than ever.”