Former Thibodaux High athletes aiming to give back with facility for athletics, education 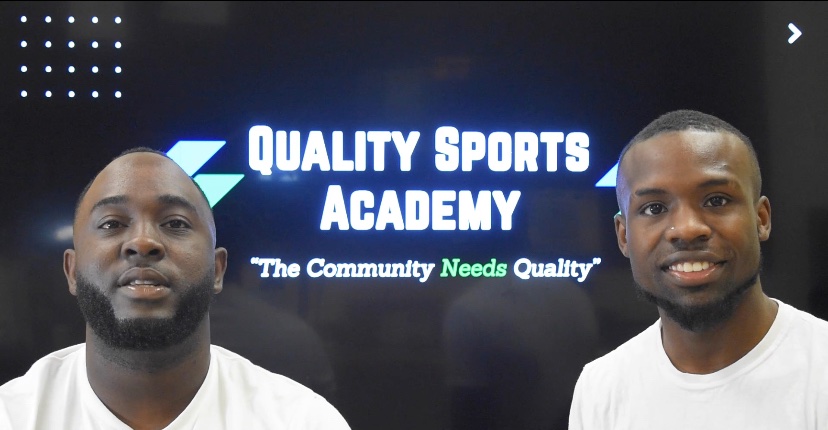 Three former Thibodaux High athletes aim to give back to the community by bringing Thibodaux a state-of-the-art facility, one that encourages the youth to focus on education and athletics in a safe environment.

Shyheem Thompson, Terrance Johnson and Quintarius Queen are working to turn their dream, Quality Sports Academy, into a reality.

The three friends, who all received track scholarships from the University of New Orleans, were discussing how to give back to their hometown as Queen’s UNO graduation approached a year and a half ago. At first, the group thought of a quality athletic facility but then decided it should be about more than sports.

“It rolled up into something small with just a regular idea. And then we have just been kind of figuring it out as we go: how we can mold it and getting the direction on how we can make this thing go,” Queen said.

Quality Sports Academy, a nonprofit entity, seeks to solve three problems among juveniles in the Thibodaux community: no available safe place to spend time after school for them to comfortably thrive, an increase in crime rate and a decrease in academic performance.

“We want to create them a fun and positive environment to grow in, thrive in, feel comfortable and ultimately feel safe at while also assisting them with developing the life skills that they need to become better men and women,” Queen said during a Lafourche Parish Council meeting on Feb. 23. He added that the facility will also help them become elite athletes and scholar students.

Also on board are some professional athletes who made it to the NFL by way of Thibodaux, such as Trovon Reed, Greg Robinson, Lardarius Webb and Amik Robertson.

Queen and his partners don’t see local similar organizations as competition; instead, they want to work with them for the greater good.

“We want to collaborate with many academic, athletic and social programs around the area for the youth, as well as hosting and sponsoring various youth events and partnering with our local businesses, community leaders and our professional athletes,” Queen said.

The ideal location for the complex, Queen said, is across the street from Heroes Park. “Heroes Park is already an established sports venue in the area for recreational purposes. Thibodaux High, where a majority of our patrons would come from, is right around the corner. Lastly, the juvenile justice center is across the street. The idea for that is getting some of those kids out of that place into something more organized and educational right across the street.”

Queen describes the future facility as a mall, where everything its members need — whether it’s academic or athletic help — is all in one place.

Quality Sports Academy is currently in the funding phase. Queen said the startup cost for the nonprofit institute is about $7.5 million, which they aim to raise through sponsorships, advertisement, government grants, partnerships and donations, among other avenues. He said prospective donors should know their money would go toward helping build the facility, student-athletes’ success, health and wellness, professional development and the overall enhancement of the community. He said anyone wishing to donate or help make Quality Sports Academy a reality in any other way should reach out to him on social media or by phone: 985-713-2243.

“We’ve had thousands of people just reach out to us and talk to us about how precious this idea is and how bad we need it,” Queen said during the council meeting. “…We believe that: ‘The community needs quality.’”

See an architectural design for the facility below: 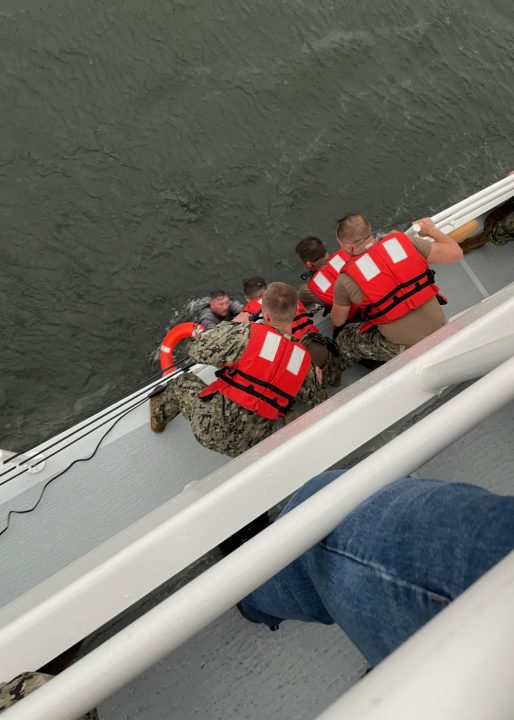