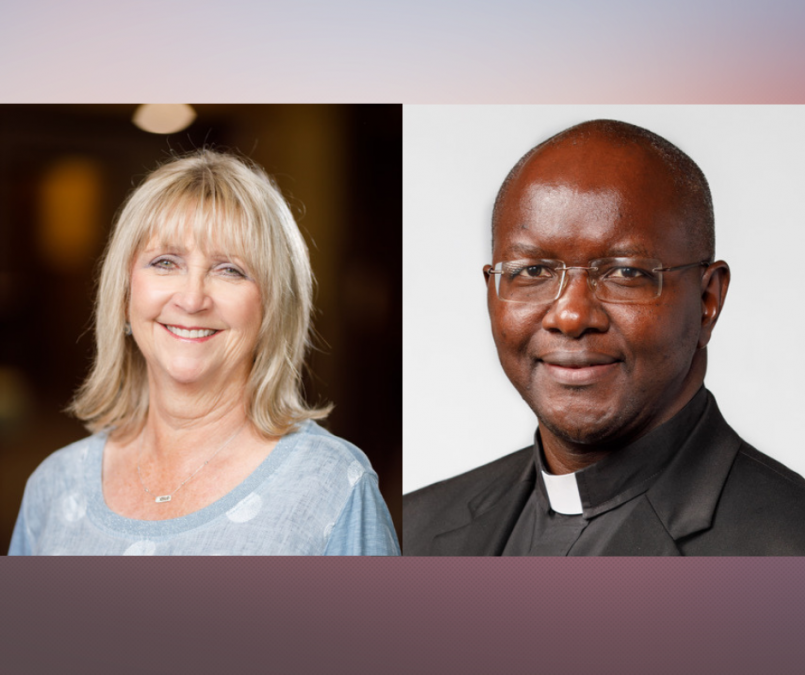 The Lumen Christi Award is Catholic Extension’s highest honor given to people who radiate and reveal the light of Christ present in the communities where they serve.

Very Rev. Simon Peter Engurait, Vicar for Catholic Charities in the Diocese of Houma-Thibodaux and Pastor of St. Bridget Catholic Church in Schriever, and Karen David, Catholic Charities Board Chair and Interim Chief Administrative Officer, have been chosen as one of the seven Lumen Christi finalists from an impressive group of 40 nominees.

“These humble heroes of our Church are sources of hope for us and our country,” said Catholic Extension’s president, Father Jack Wall.

Award finalists receive $10,000 to support and enhance their ministry. From among these finalists, the Lumen Christi Award recipient will ultimately be selected and given a $25,000 grant, along with an additional $25,000 grant for the nominating diocese.

On August 29, 2021, the 16th anniversary of Hurricane Katrina’s landfall in Louisiana, the state was devastated by Hurricane Ida. The Category 4 storm knocked out power, water and gas infrastructures across the state. It demolished thousands of homes, leaving families displaced and vulnerable.

The Diocese of Houma-Thibodaux, located to the southwest of New Orleans along the Gulf Coast, took a direct hit. Approximately 75 percent of the diocese’s properties sustained damage.

What Hurricane Ida couldn’t tear down, however, was the strong spirit of the Catholic Church. In times of crisis, the Church often shows Her best self, giving hope to those who have lost so much.

In these times of peril and uncertainty, the Church’s most compassionate and competent leaders often emerge to the forefront. Such was the case in the Diocese of Houma-Thibodaux, where Very Rev. Simon Peter Engurait and Karen David have led spiritual and humanitarian relief efforts that touched thousands of vulnerable families impacted by Hurricane Ida’s devastation. More than anything, their presence has comforted those who have lost everything.

Answering the call to lead

Just a week after the storm, the executive director position at Catholic Charities Houma-Thibodaux became vacant, leaving no one to navigate these communities through their darkest days. Bishop Shelton Fabre (who was the bishop at the time of the hurricane) asked Father Engurait, a member of his senior leadership team, to serve as interim director.

Father Engurait already wore many hats, including as serving as pastor of St. Bridget Catholic Church in Schriever and overseeing each diocesan administrative office. Now he was being tasked with leading the diocese’s disaster response efforts after one of the most catastrophic storms in the state’s history.

She stated, “This is a gift I can give to our community.”

That gift, given by both Father Engurait and David, is their love for their community and genuine desire to help those still suffering the most, emotionally and economically.

When Father Engurait is asked how the diocese is doing amid the ongoing recovery, he is quick to answer that a diocese is more than its buildings. The mission of the Church is alive and well. It is focused on the people of the community, those who

right now are hurting, are without homes and jobs, and whose livelihoods have been destroyed.

Father Engurait said, “Many people just needed somebody to talk to, somebody to hear them. They would say things to us like, ‘Yeah, I want some water, but more than that I want you to hear me.’”

The one thing people did not lose, Father Engurait admirably noted, was their faith.

“It was amazing to see and listen to people who, in spite of the devastation that they experienced, were still aware of the presence of God,” he said. 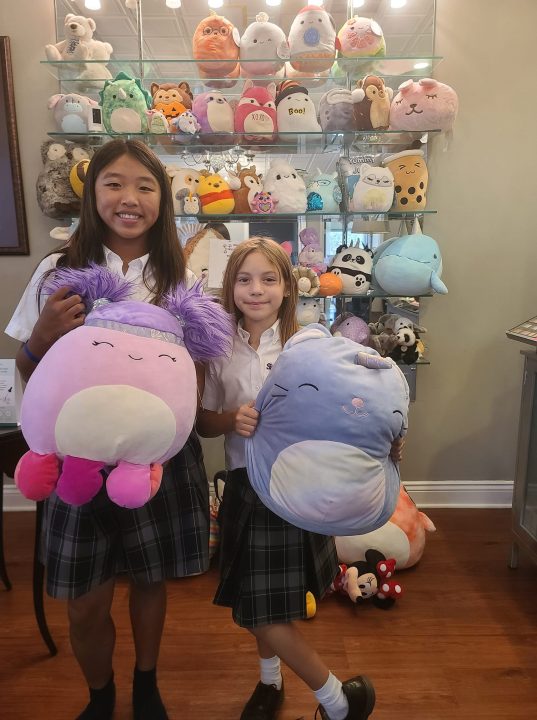