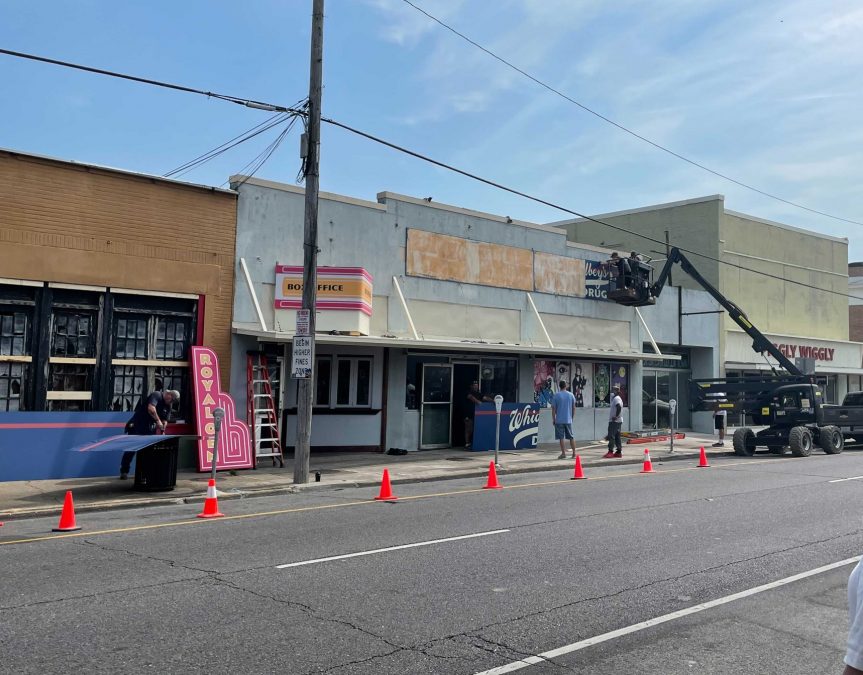 Locals may have noticed some retro business signs going up as they recently traveled through Main Street in Houma. They won’t be there for long, however.

Downtown’s new look is for “Where the Crawdads Sing,” a movie set to start filming in the area next week.

Based on a New York Times Best Selling novel of the same name, the film is set in the 1950-60s era. The coming-of-age mystery follows Kaya, a lonely marsh girl raised by the native land due to family abandonment, who becomes the prime suspect in the murder case of a local man she was once involved with.

Filming in Downtown Houma is slated for June 21-23.

Check back with the Times as more details become available.

See the map of road closures and detours HERE.

See pictures of the set below: 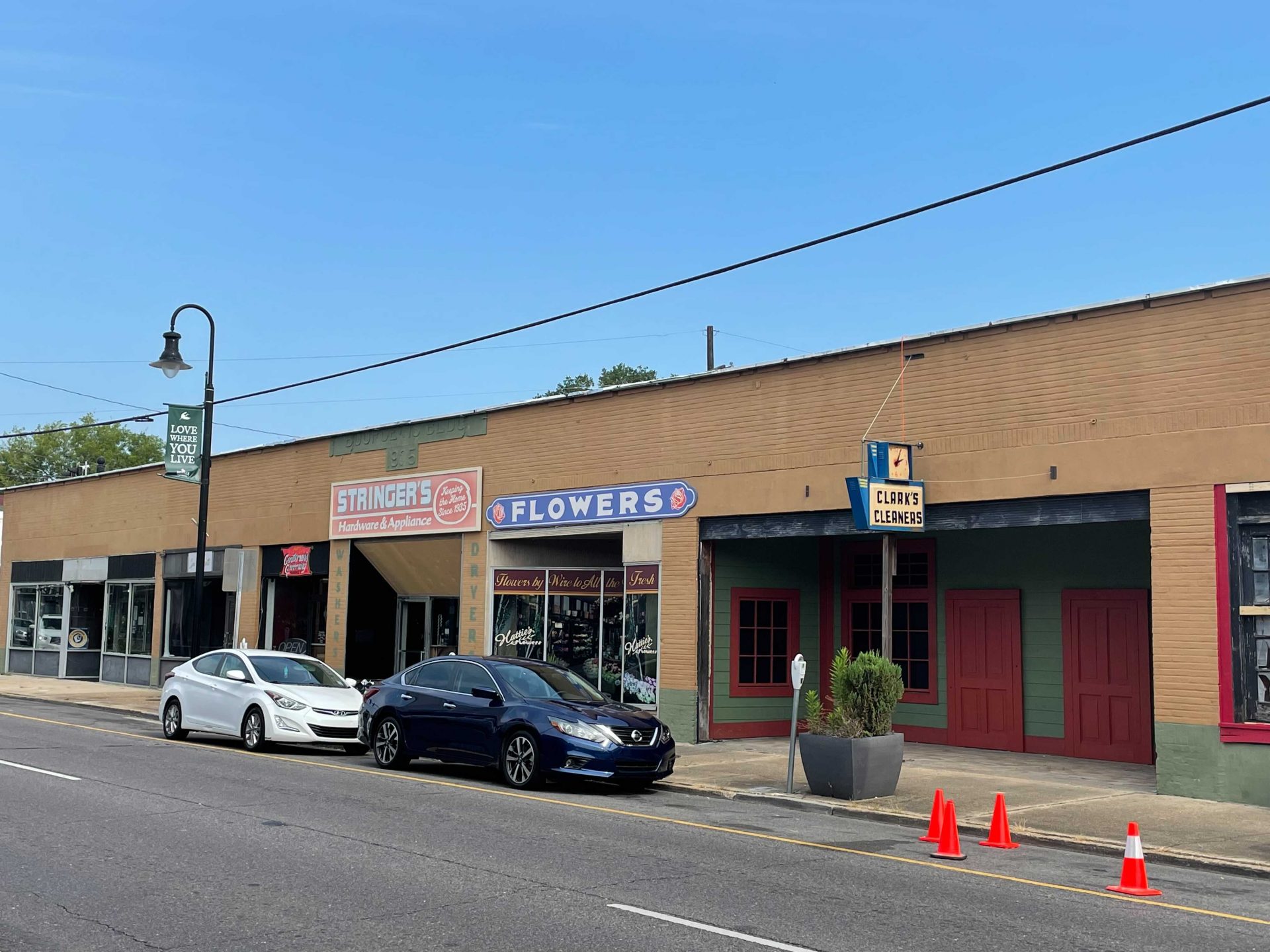 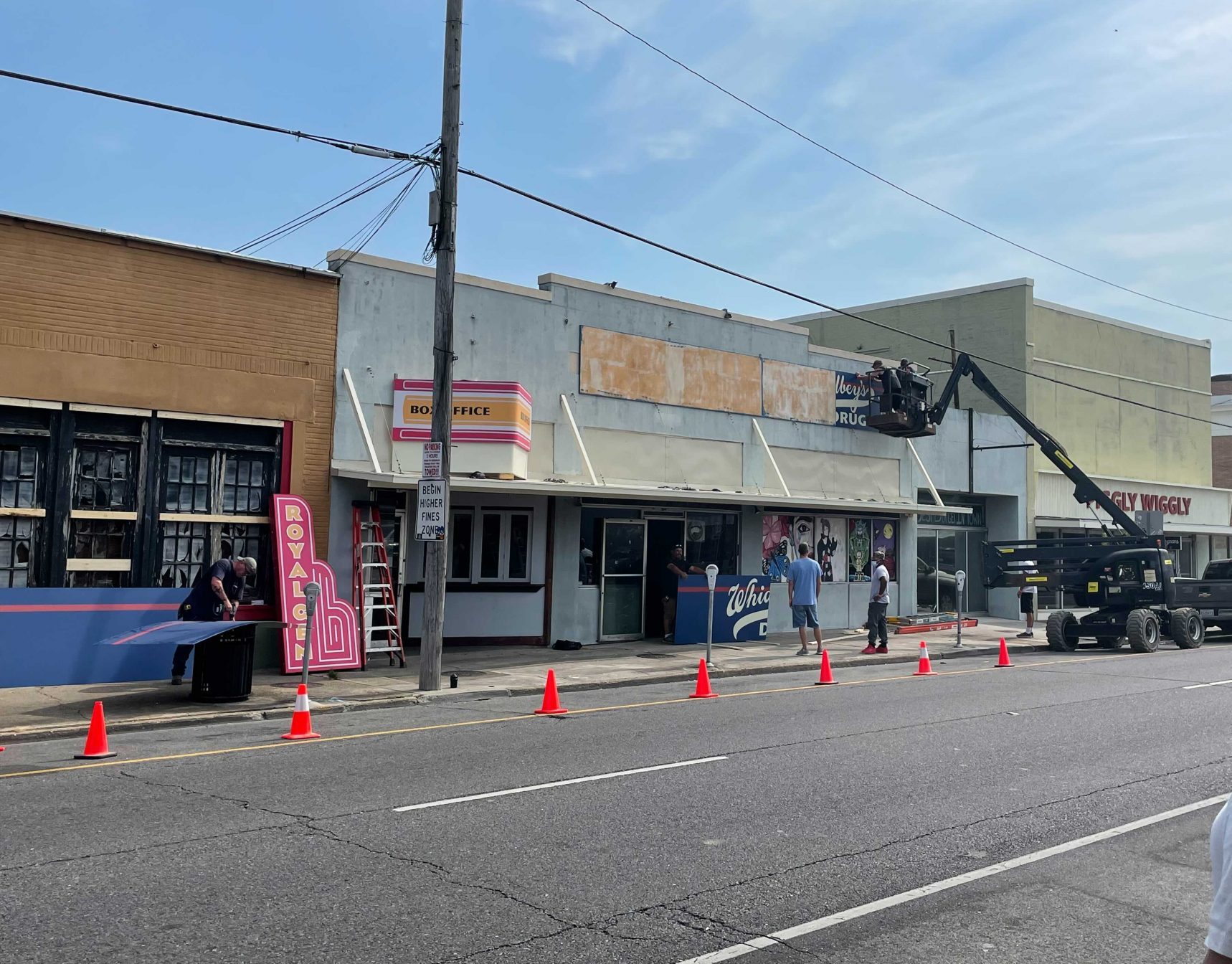 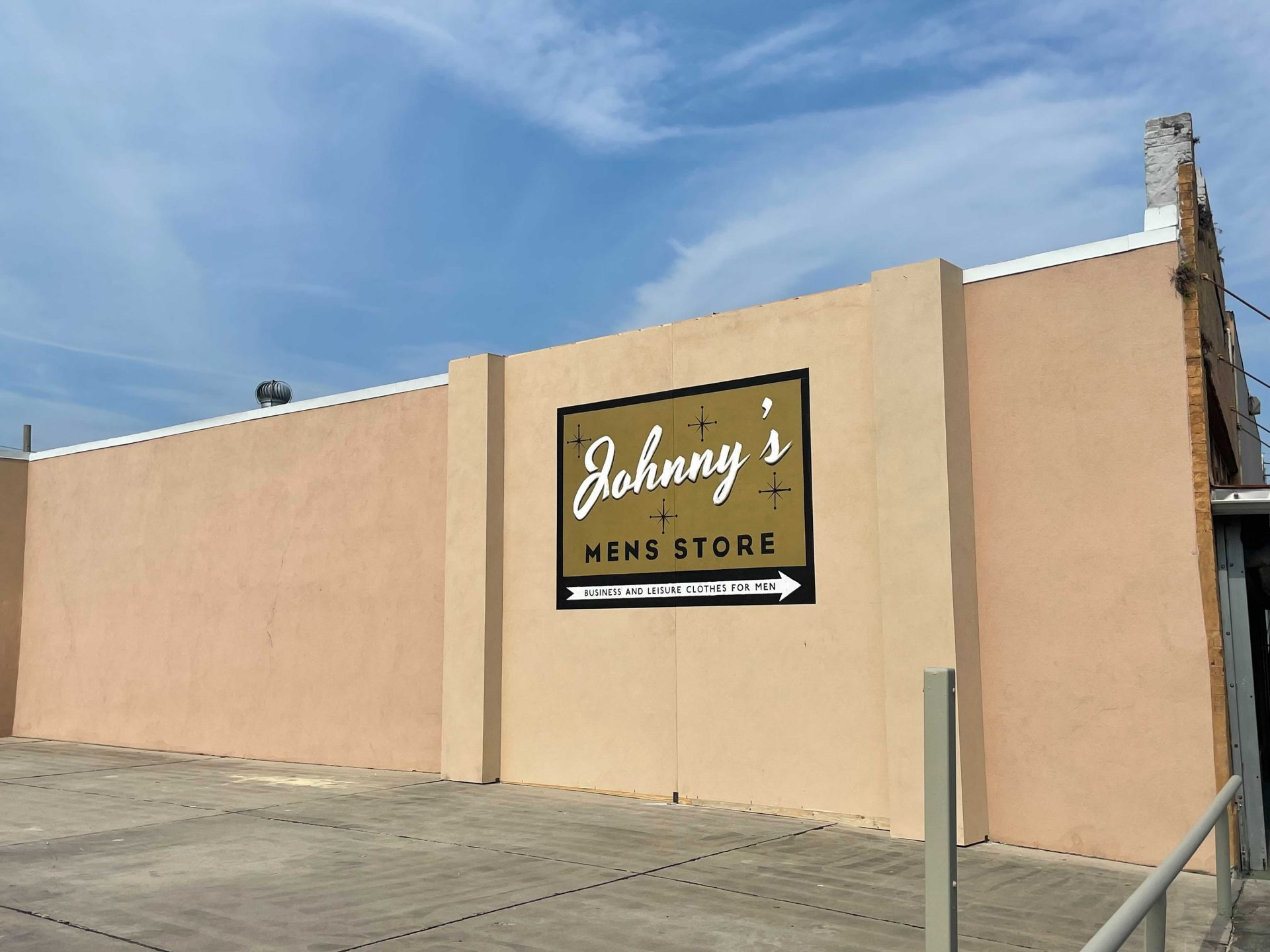 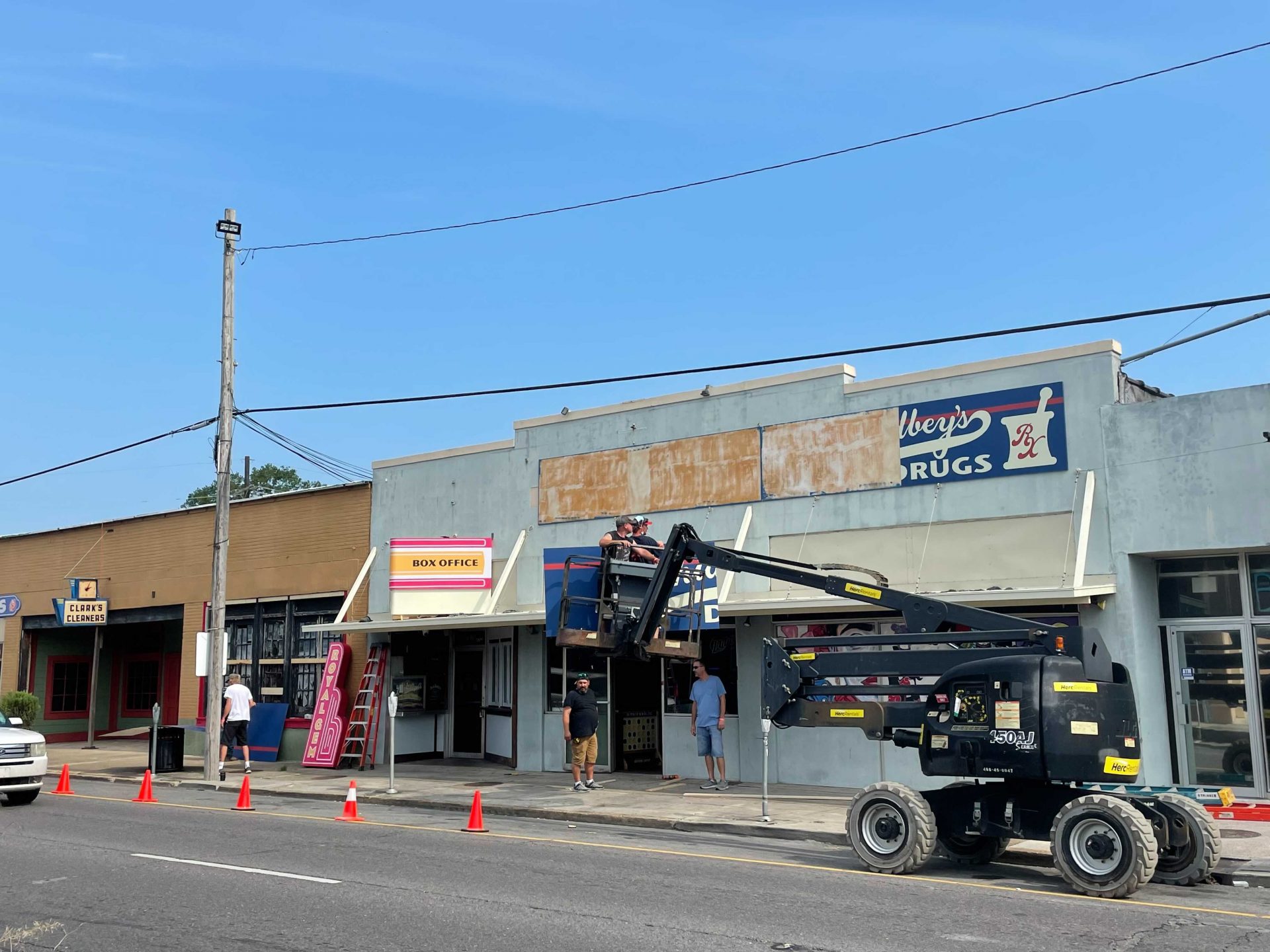 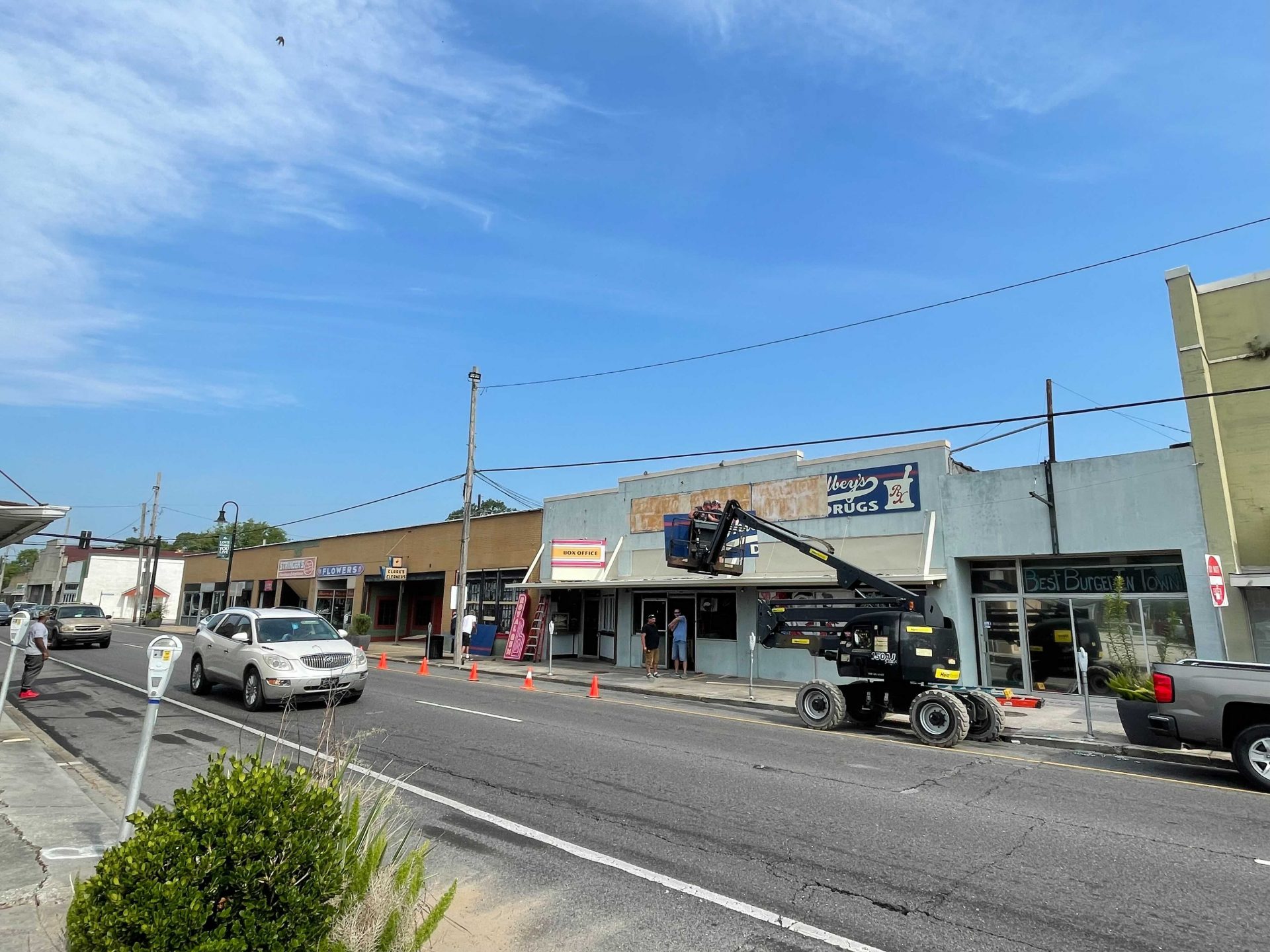 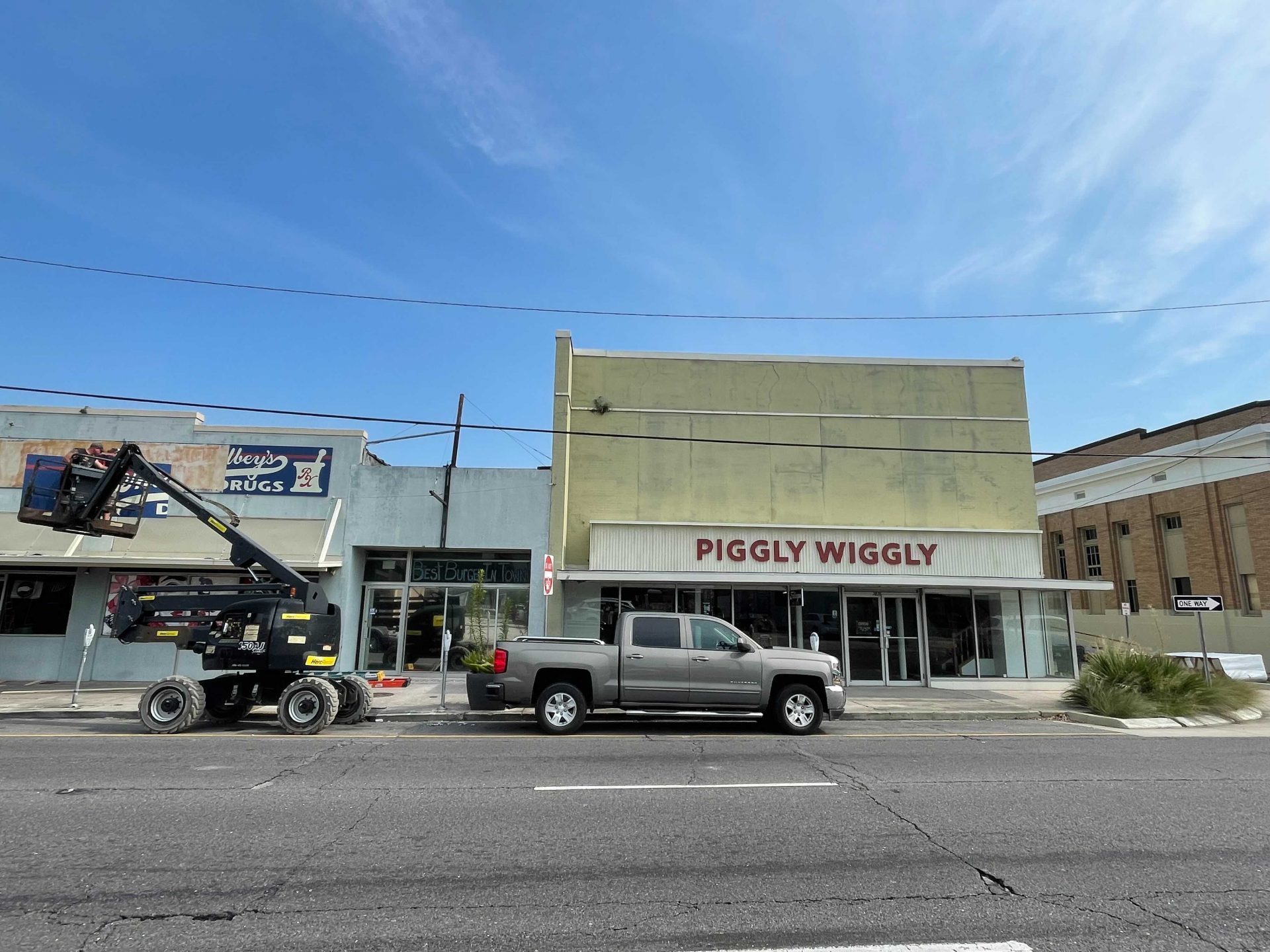 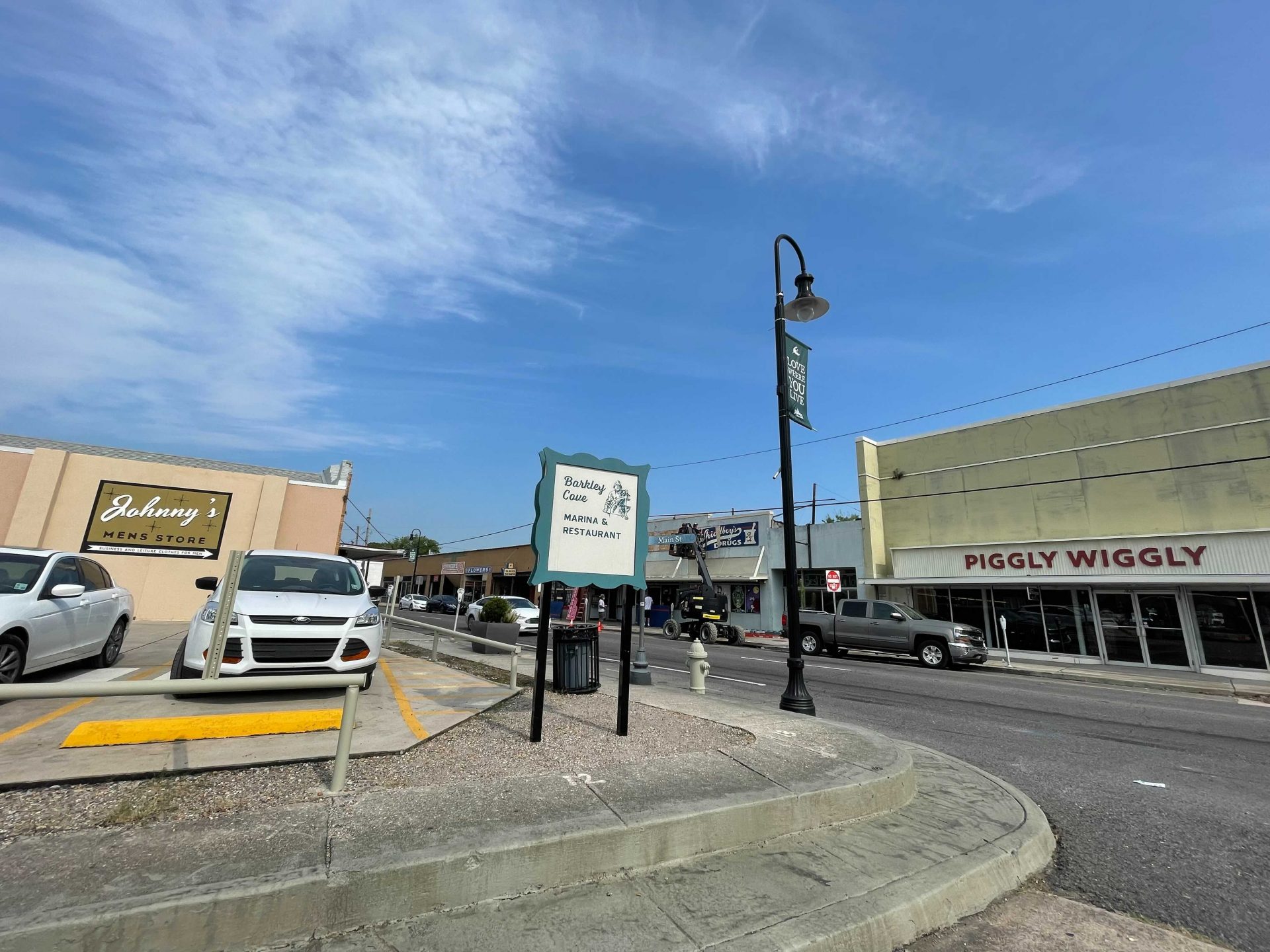 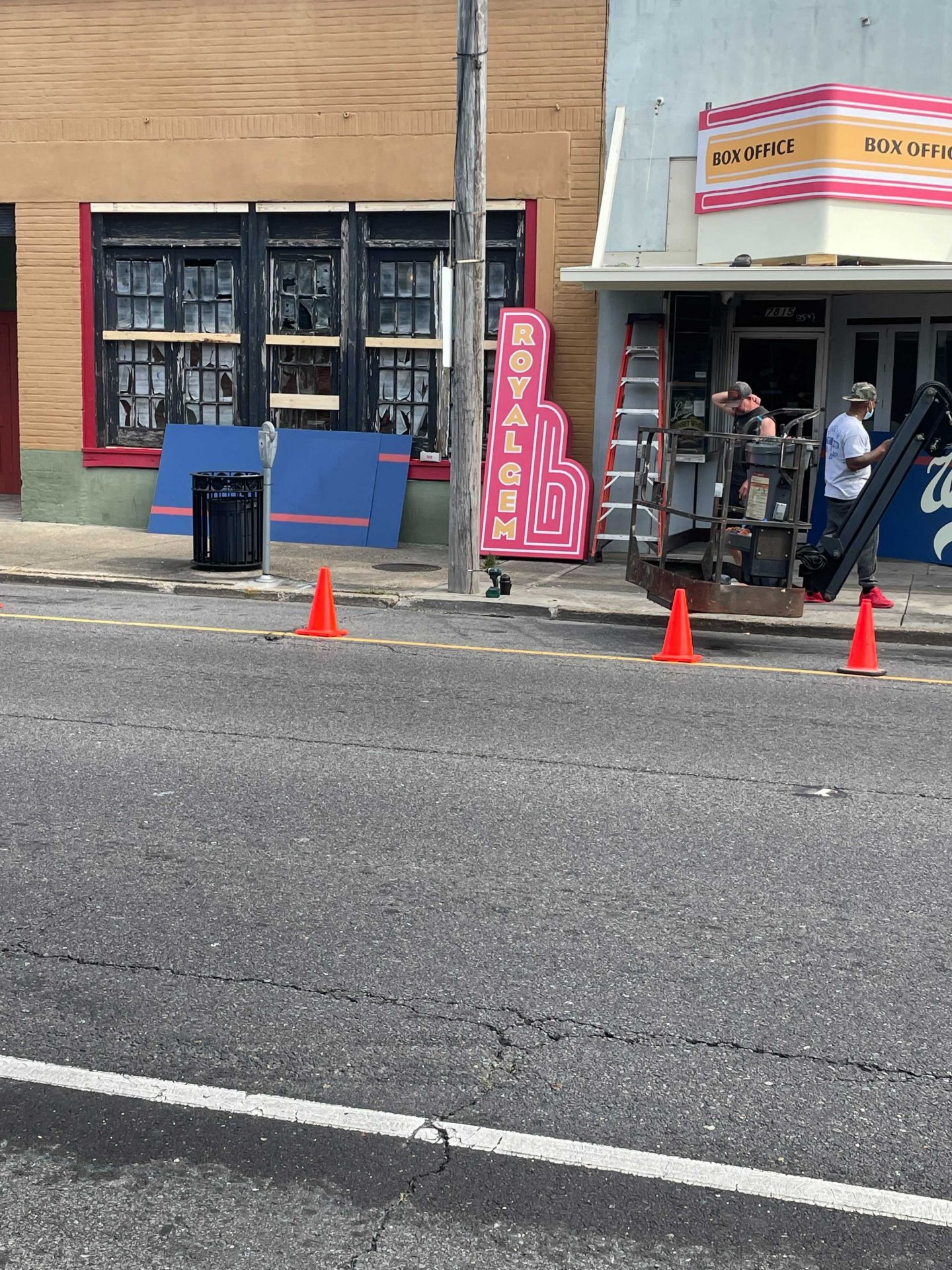 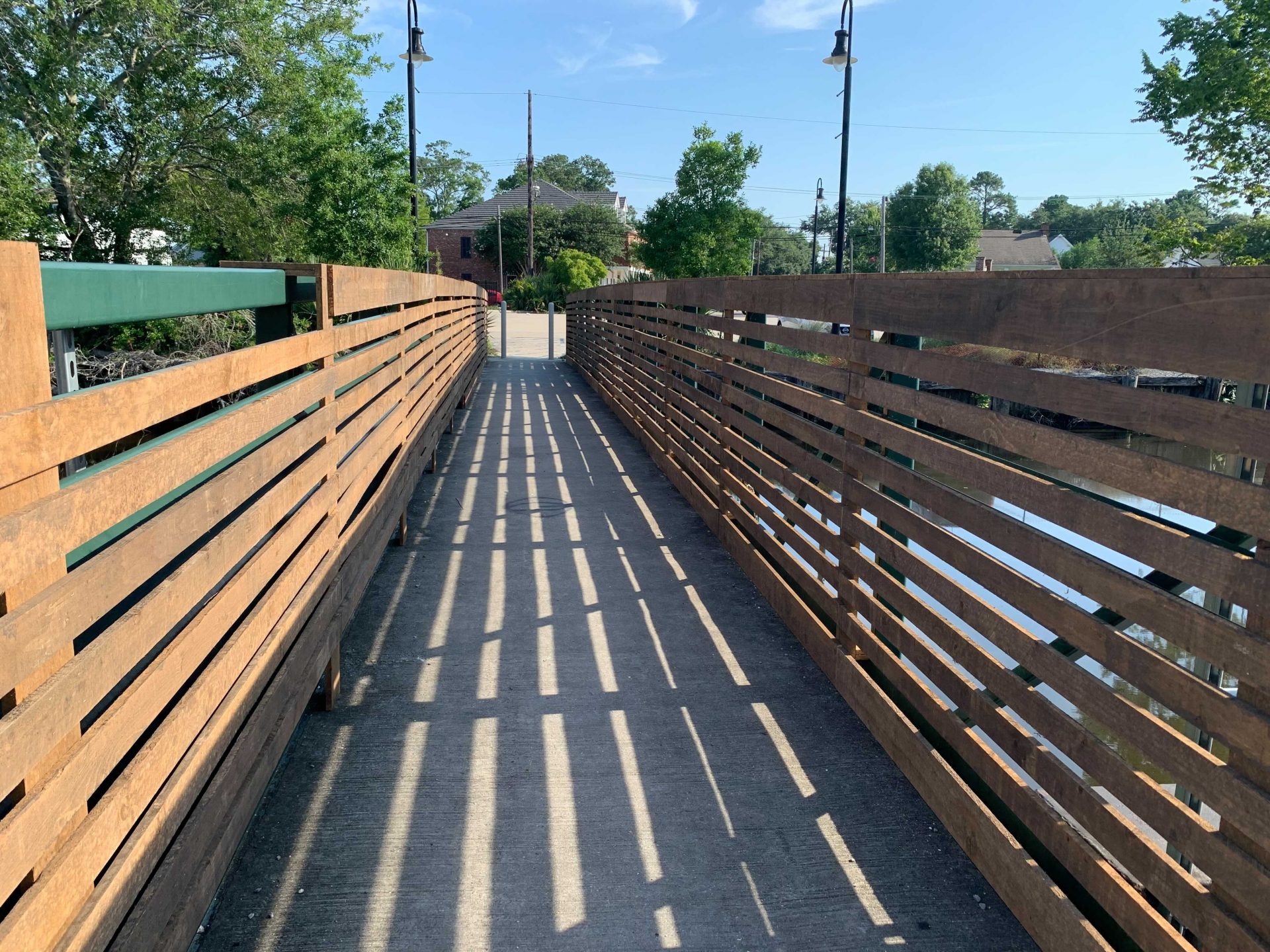