The crowd heard remarks from Chuck Weaver Jr., 2020 Board Chairman.

Several locals were awarded for their service to their community during the evening.

The Chamber honored Jami Bennett with the Distinguished Ambassador award for her ‘outstanding’ service to the Chamber, its members and the community.

Hancock Whitney Bank was given the Community Champion award for its philanthropy and volunteerism in Terrebonne Parish.

Vandebilt Catholic High student Katherine Bonvillain, the 63rd American Legion Terrebonne Parish Teenager of Year, was recognized by the Chamber earlier in the evening as well.

Tim Rebowe, Nicholls head football coach, was the keynote speaker. Rebowe detailed the successes the Colonels achieved during his time there and winning mindset they initiated to achieve those feats. 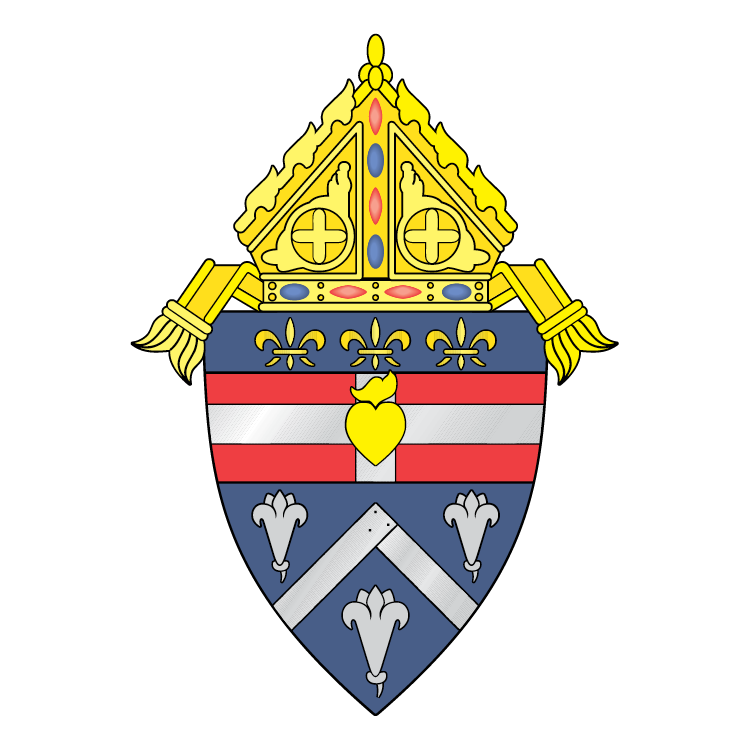