Governor John Bel Edwards signed an executive order formally delaying the upcoming fall elections in Louisiana, following severe damage from Hurricane Ida in southeast Louisiana, which according to the office of the Governor, would make holding the election difficult, and could lead to challenges for displaced voters.

“Secretary Ardoin briefed me this past Tuesday on the upcoming fall elections. Based on his reporting and certification to me yesterday that holding the elections as currently scheduled would impair the integrity of those elections, based on numerous issues related to displaced voters and election day personnel as well as extensive power outages and damage to early-voting and election day polling places, I signed an executive order today to reschedule the upcoming fall elections,” Gov. Edwards said.

For more information, visit the Secretary of State’s website at SOS.La.Gov or GeauxVote.com 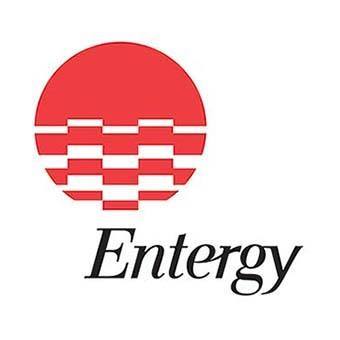