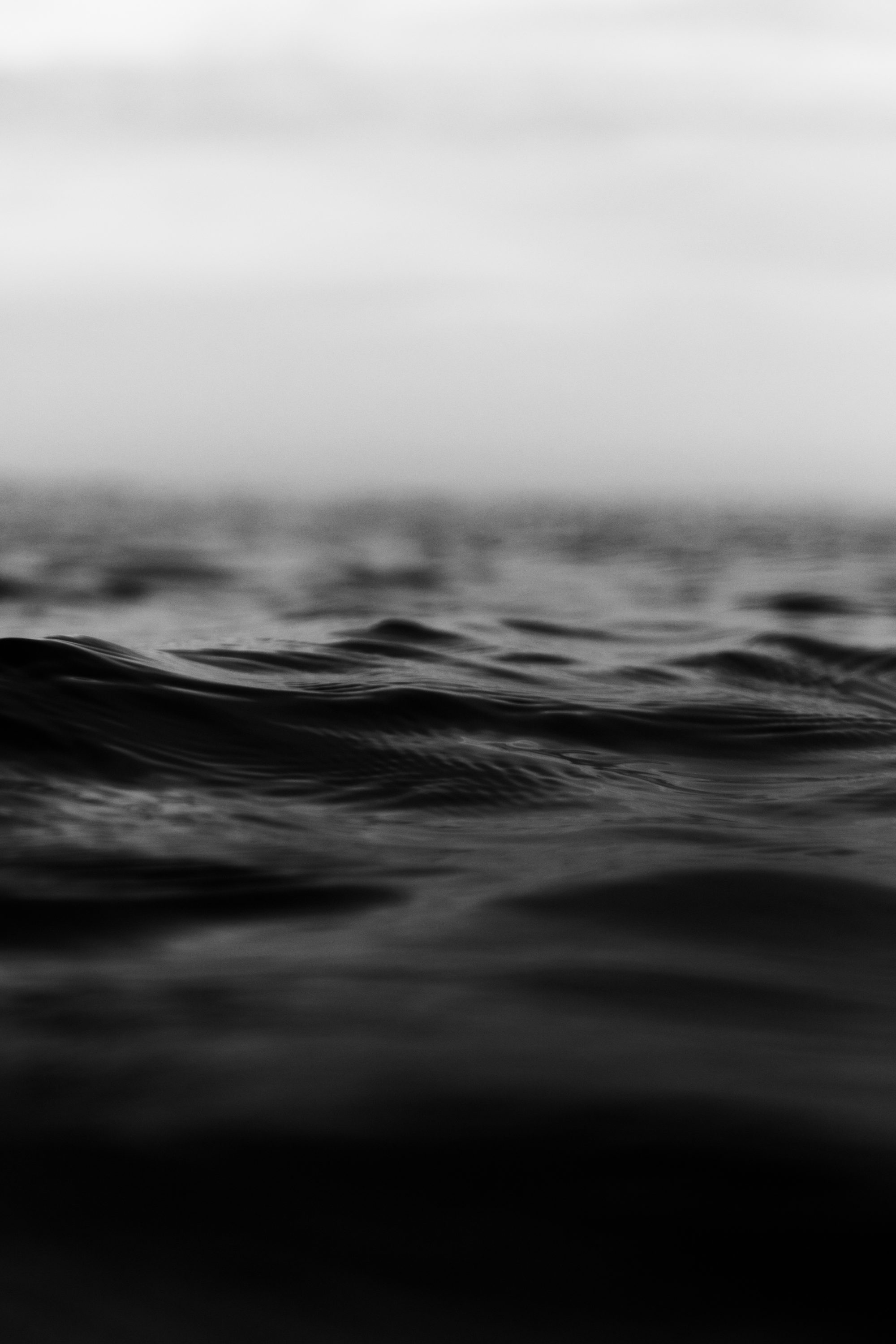 According to a report from The Lafourche Gazette, the drowning victims on Grand Isle yesterday afternoon were Houma natives.

The Gazette spoke to Grand Isle Police Chief Laine Landry, who said an 8-year-old and 9-year-old pair of brothers were the two fatalities in an incident that saw four total lost to the water near the island’s rocks. The Chief confirmed two others – an adult male and a 12-year-old child – are hospitalized after the incident; reports are saying the adult male has died. The 12-year-old child, the police chief said, is expected to make a recovery. A family source confirmed that to the Gazette, as well.

Landry said the best advice he could give folks is to just bypass swimming in the area altogether – unless you have specific Coast Guard-approved flotation to keep you above water.

“We just can’t stress how serious this is,” Landry said in his statement to the Gazette. “We practically just lost an entire family – all in the blink of an eye.”