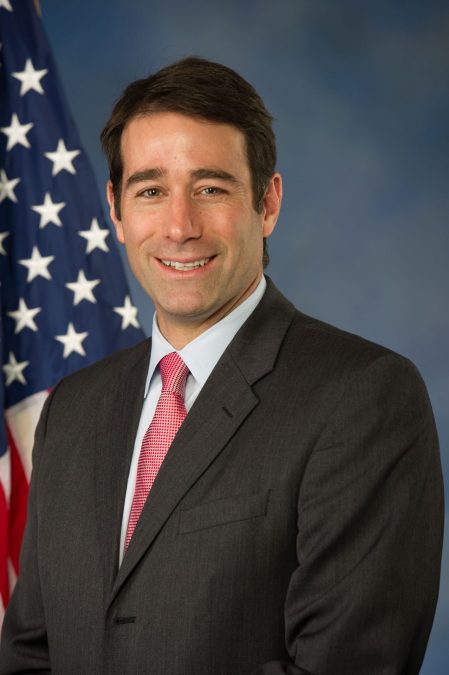 The OPEC oil cartel announced they are going to reduce their daily production of​ oil by cutting their daily target by two million barrels per day. As we warned, “fist bumps for cartels and pink slips for Cajuns” is not a comprehensive energy strategy nor is using the Strategic Petroleum Reserve to mitigate bad policies.

Despite having nearly two years to come up with a plan for American workers to produce American energy, this Administration decided to look abroad and beg our adversaries – and now the cartels have turned their back on President Biden. President Biden visited Saudi Arabia in July, then he begged them to increase oil production. OPEC later agreed to produce 100,00 barrels. Now, today’s announcement is a production cut twenty times that amount.

“We appreciate the White House statement on energy conditions on Mars. Meanwhile, back on Earth, Americans can’t afford to refuel their car or pay their utility bills. They’ve had countless opportunities to expand domestic production which would decrease energy prices. But, instead, they’ve put all their eggs – which have doubled in cost in the last year – in the foreign energy basket and lifted sanctions on Venezuela, begged Saudi Arabia, and are threatening OPEC not to cut production. The Biden Administration has had every opportunity to insulate us from foreign energy dependence but instead, they have become their own worst enemy and are a direct threat to global energy security. The Biden Administration’s flawed energy policies are the driving force behind the surging cost of living and it is impacting all of us every single day,” Graves said. “Here are the facts. You would have to go back to the 1940s to find new American energy production areas as low as under this White House. Gasoline prices have gone from a national average of $2.39 a gallon (or as low as $1.80 a gallon in Louisiana) when Biden took office to $5 a gallon to $3.83 a gallon today. The Biden Administration’s energy policies may work on Mars which is great… if you drive a rover there.”