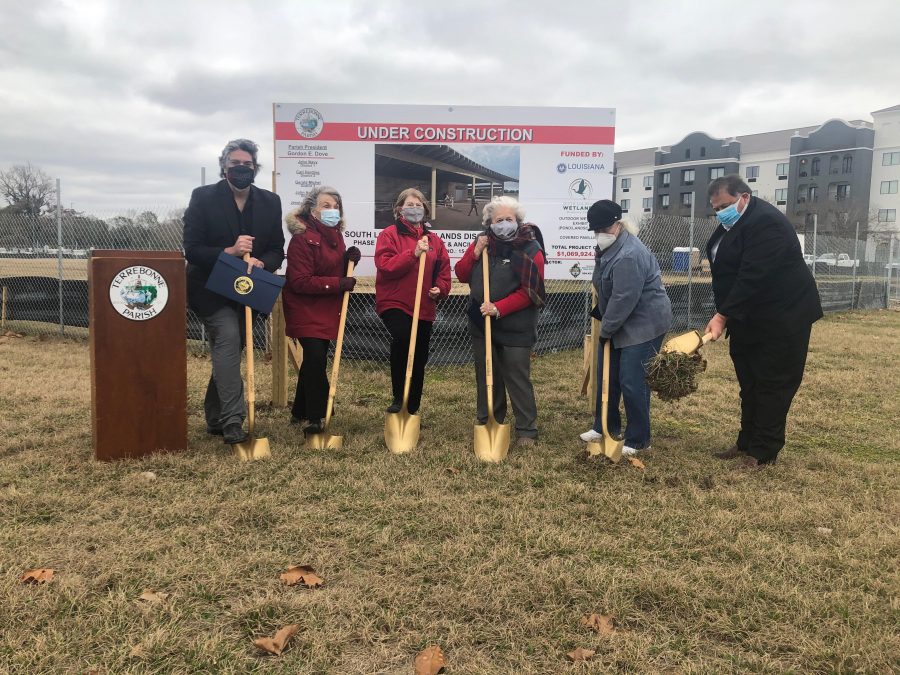 Phase one of construction for the South Louisiana Wetlands Discovery Center’s (SLWDC) new wetlands exhibit and campus has begun.

An official groundbreaking ceremony was held at the site of the project on Thursday afternoon. The new campus will be built at 86 Valhi Blvd. in Houma, near the main branch of the Terrebonne Parish Library.

“It was very important that the four ladies that we have with us here today are here for the groundbreaking because we like to refer to them as our ‘Founding Mothers’. They are the founding mothers of our organization. We’ve all been working pretty hard at this, especially these ladies that we have here, for now maybe 20 years or so trying to get to this place,” said Foret.

Foret said that plans for this building began around two decades ago, and that the board members had been working since then to secure a space for the construction to begin. Plans for phase one include over 17,000 square-feet of man-made wetlands, a half-acre of wetlands exhibits and a functional pavilion with restrooms.

This project will be completed in four phases, with phase one costing about $1.3 million, and the total amount coming out to about $8.2 million. Phase one is expected to be completed by April 2021. Funds for the project came from state capital outlay money, which SLWDC matched 25% of through fundraisers, donations and the annual Rougarou Fest, hosted by SLWDC. In 2019, the event made a net profit of $103,538.39.

“This vision began the drive to create a way for future generations to fully understand the importance of land conservation as well as coastal restoration in order to preserve our community. An organization was established in the late 1990s by Mrs. Juana Woodard and her late husband Mr. John Woodard which would lay the groundwork for an educational center for children,” Dove said in an official proclamation from Terrebonne Parish. 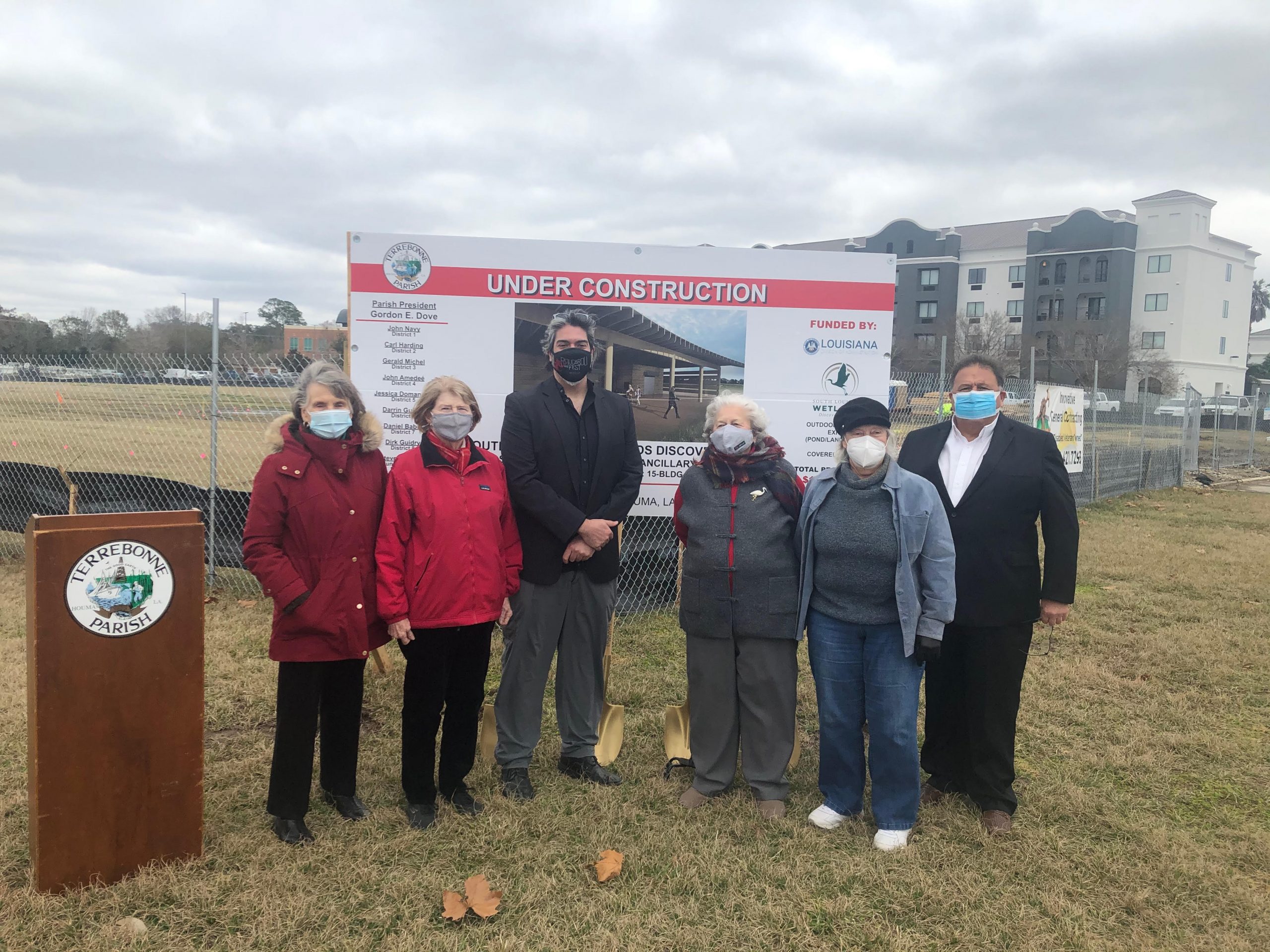