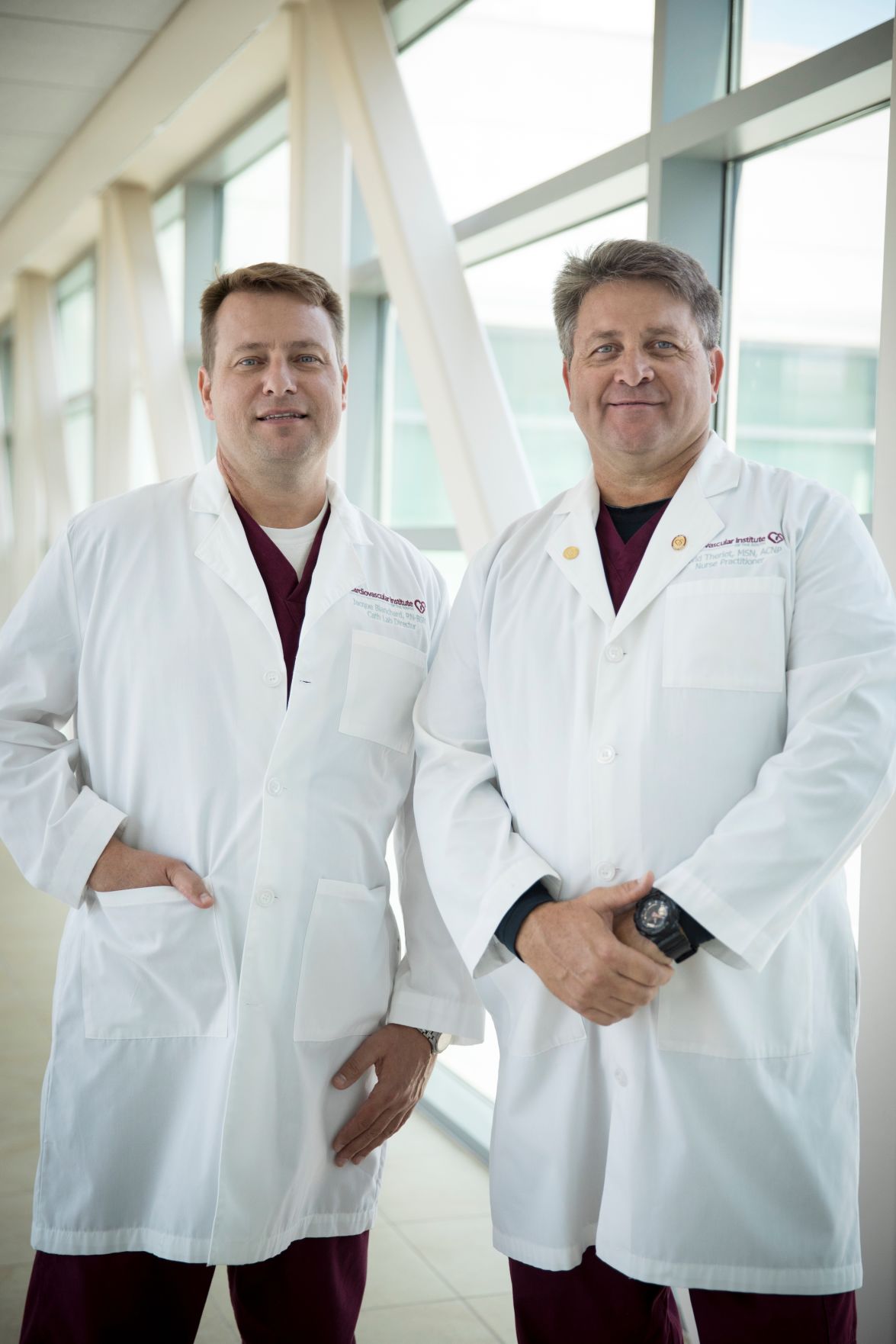 by STAFF
Health and wellness, News

The Cardiovascular Institute of the South (CIS) announced this week that two of their own are among the 2017 Healthcare Heroes, as recognized by New Orleans City Business – a distinction which makes them among the top 50 medical professionals in the New Orleans area.

Nurse practitioner David Theriot and catheterization lab director Jacque Blanchard won the honor after their excellent work in the past year.

Theriot is the team leader of the nurse practitioners at CIS in Houma. Blanchard works for CIS at Terrebonne General Medical Center.

According to a news release issued by CIS, Theriot “goes above and beyond the definition of a nurse.”

The release says he’s a 27-year professional who has shown expert care and compassion in his time in the field.

“David has been a cardiovascular NP with our practice long before most practices saw the benefit of physician extenders,” said Dr. Peter Fail, CIS Interventional Cardiologist, Co-Director of the Structural Heart Program, and previous HealthCare Hero. “David’s care for our patients is frequently commented upon in an excellent light.”

For Blanchard, the honor comes after more than 25 years of experience working in the cardiac cath lab.

According to the CIS release, the medical professional has “demonstrated excellence and knowledge in both clinical practice and management.”

Blanchard was also instrumental in the development and construction of the new hybrid operating room at TGMC, which offers minimally-invasive procedure options, which result in better outcomes and faster recovery times for patients.

“Jacque is extremely efficient and trustworthy,” said Dr. Vinod Nair, CIS Interventional Cardiologist, Objective Medical Systems President, and previous HealthCare Hero as well. “He has a wide breadth of interventional cardiology skills, and he is great to work with.”

The Healthcare Heroes is an honor that’s been handed out since 2007.

The local duo will be honored at a reception on May 22 at the New Orleans Museum of Art. 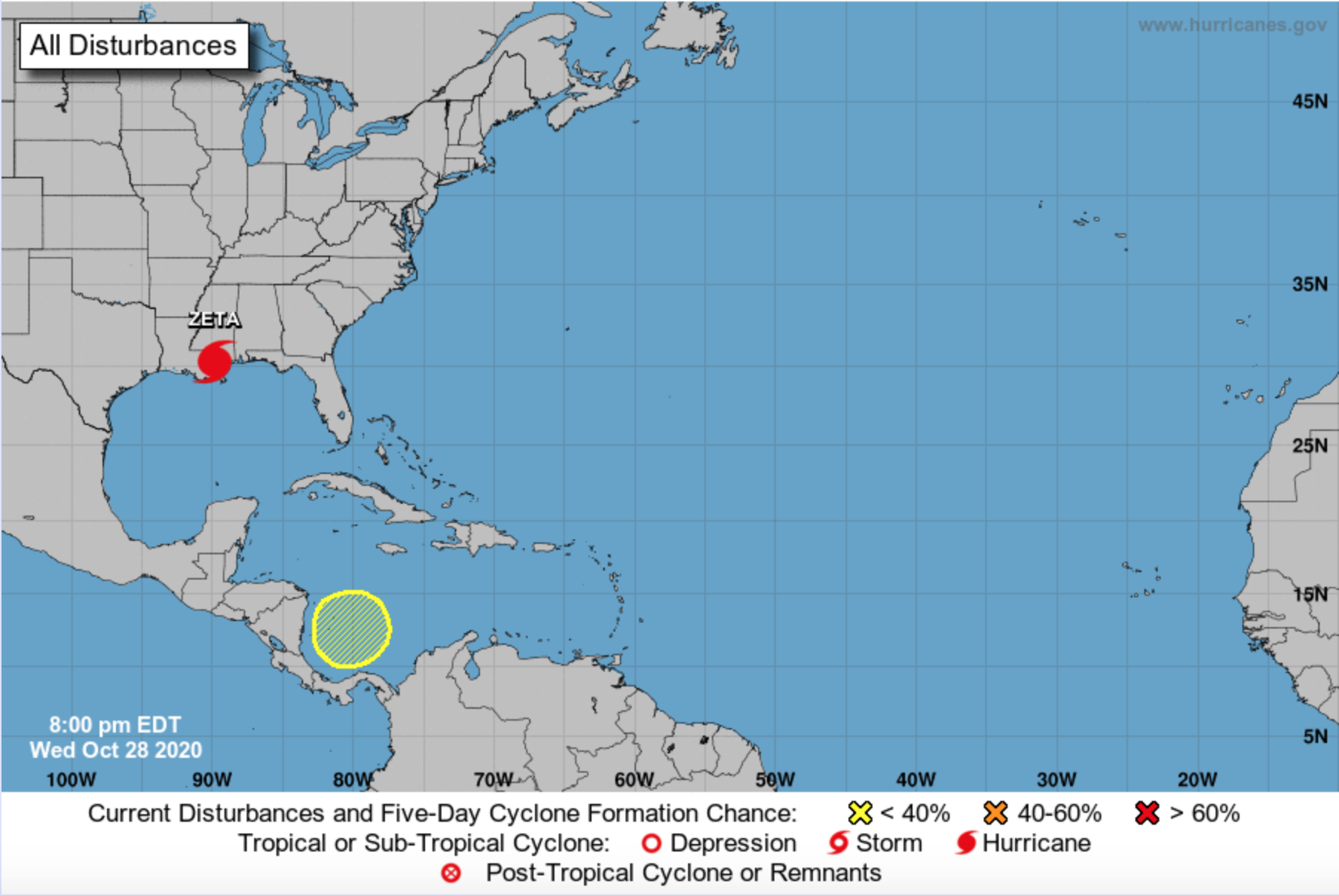 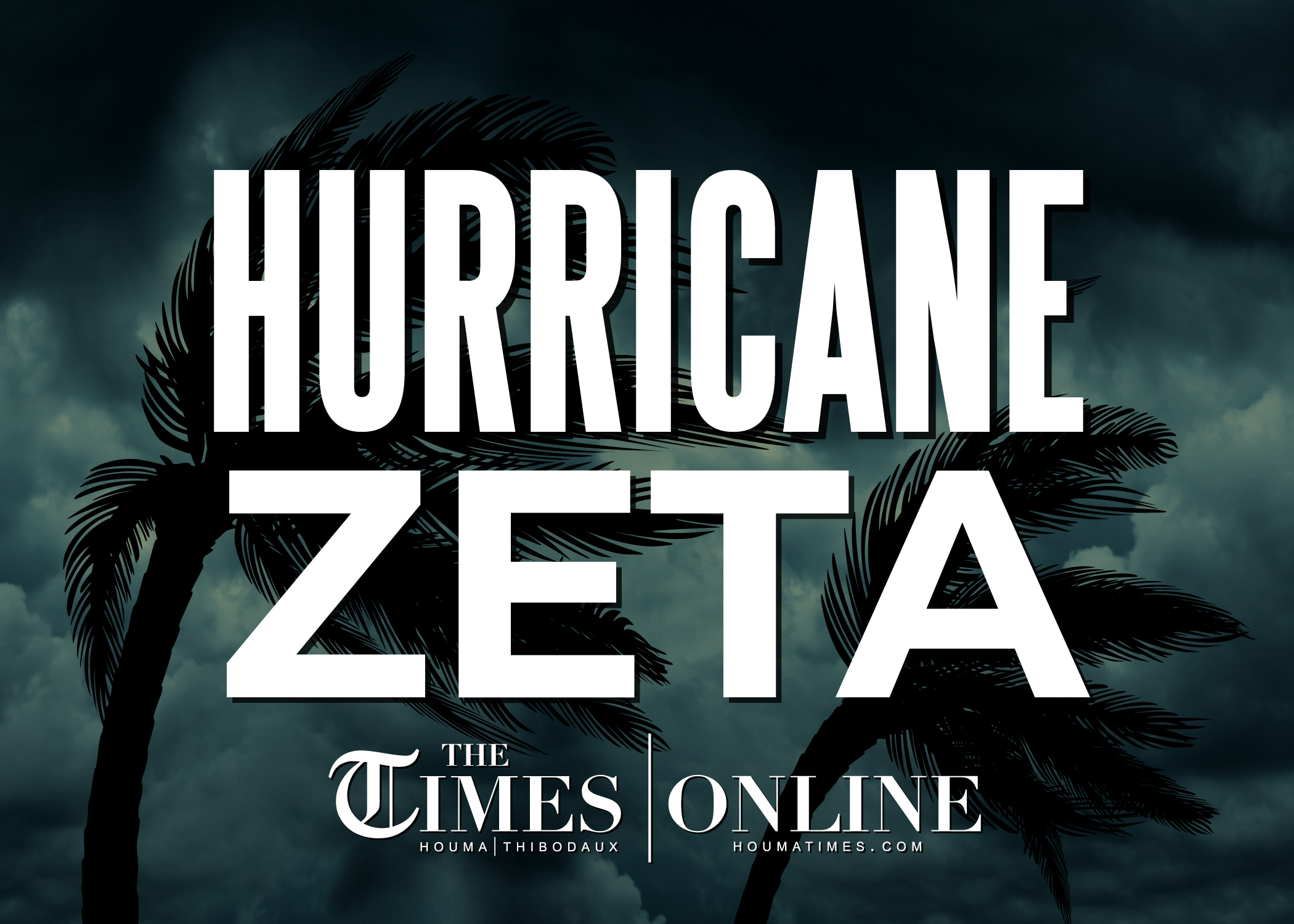 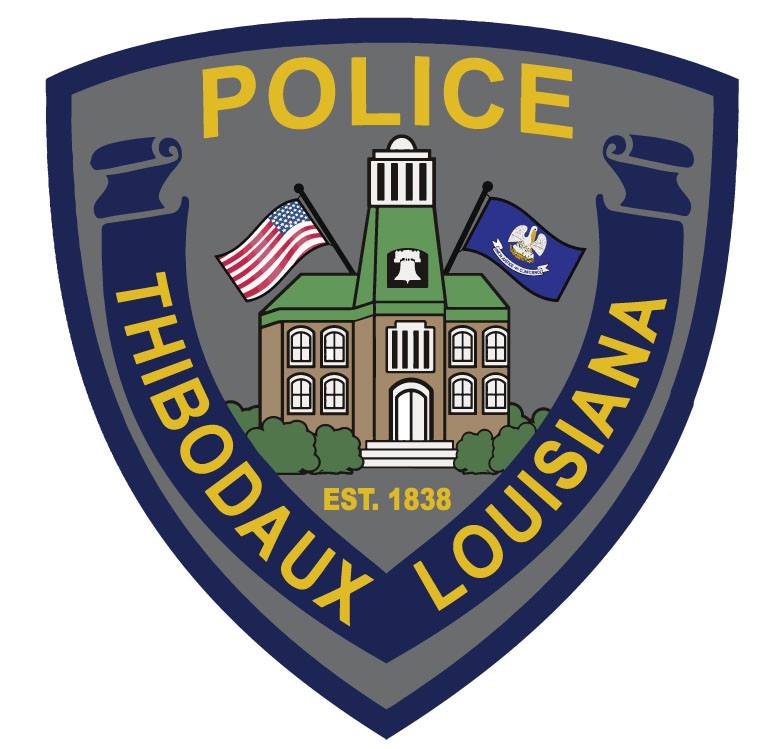