Heat Leaders to Biden: Wake Up and Fix Your Self-Made Diesel Shortage 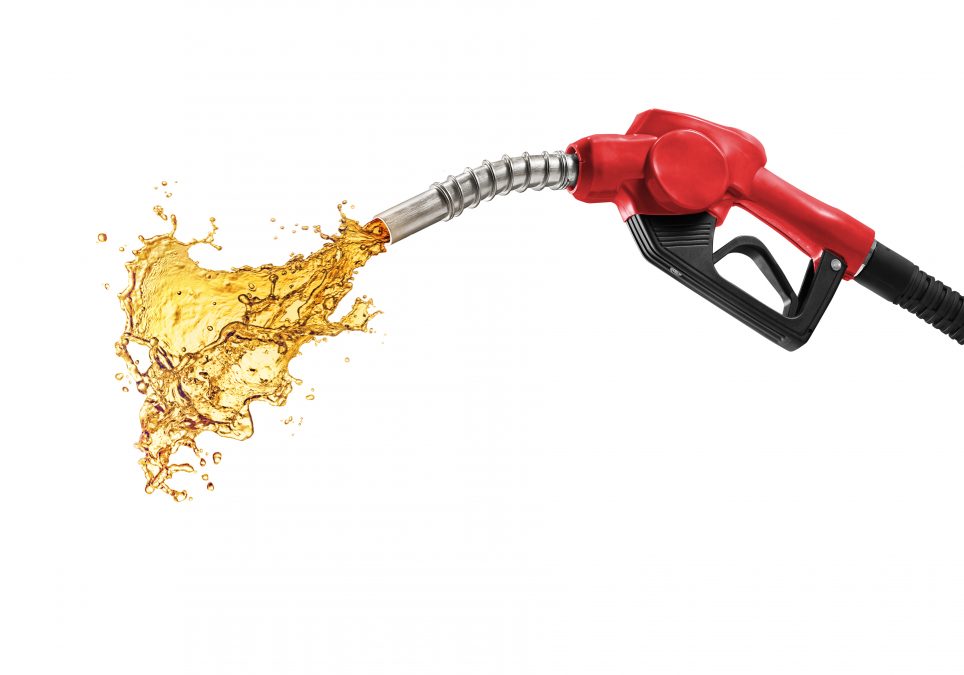 “Our economy runs on diesel fuel, and the historically low supply of diesel reserves impacts our economy at every level. High diesel fuel prices especially hurt truckers and farmers who keep food on the shelves and our economy running, but the entire American economy will feel the ripple effects of a diesel shortage. When our economy is truly hit by a diesel scarcity, trucks and trains stop running to deliver commodities, regardless of prices or inflation, and this will be a dramatic shock to the American economy. Energy is the foundation of everything, and when energy prices increase and energy reliability is jeopardized, the entire economy suffers. We are calling on the President to wake up to this developing crisis, release his death grip on the oil and gas industry, and unleash American energy production now.”

Last week, the Energy Information Administration (EIA) reported that distillate inventories were at their lowest levels since 2008.

Distillate demand generally spikes in spring — when farmers are planting crops — and in fall, when they are harvesting those crops and people start buying fuel oil for winter. Thus, a low distillate inventory in late April 2008 isn’t quite as serious as a low inventory in October 2022. In fact, distillate inventories haven’t been this low in October since the EIA began reporting this data in 1982.

These low distillate inventories are why diesel prices are above $5.00 a gallon nationwide, even though the nationwide average price for gasoline has dropped below $4.00 a gallon. 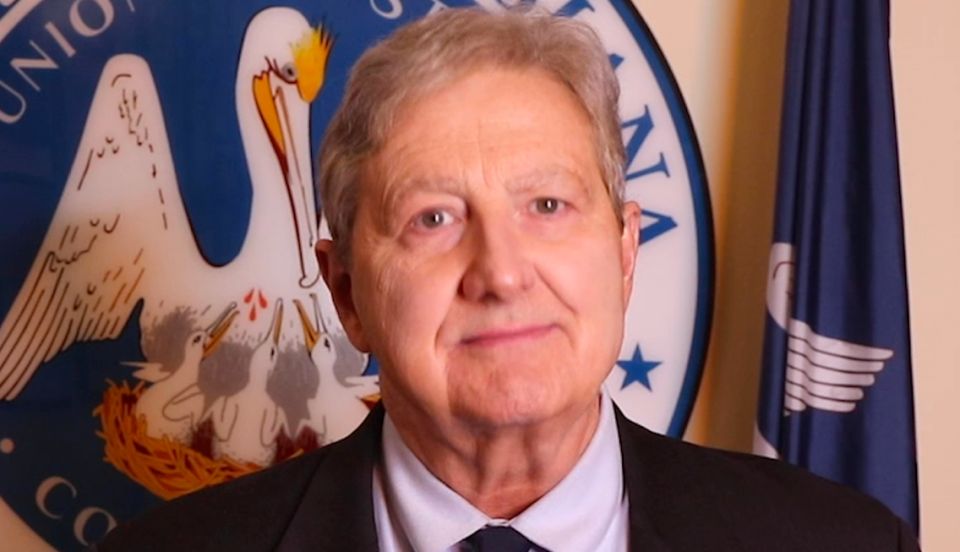