Hope Extreme Shines Hope on East Houma: “Our heart is that we don’t want to see this storm break us, we want it to make us” 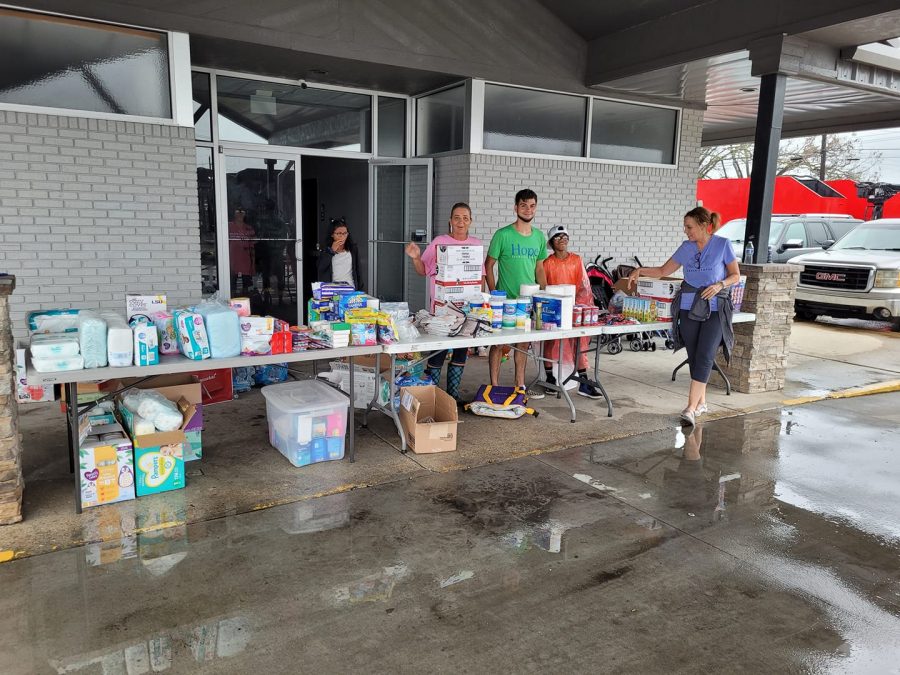 Hope Extreme builds a legacy of hope where they say begins with change. They have always reached out to the East Houma community and although Hurricane Ida brought them some challenges, they haven’t let it stop them from continuing to spread some love to the community.

Executive Director Tara Detiveaux told the times they have been able to start early in recovery efforts early on because of the outreach of strangers. Most of their volunteers are organizations and churches that have reached out to them after seeing the devastation in Houma. One organization, in particular, C.R.U. or the Campus Crusade for Christ, is helping in strides to bring back our community one volunteer at a time. The relief organization was connected with Hope Extreme through a board member and immediately helped with supplies and distributions. They have had five semi-trucks and over 20 trailers and trucks bring in supplies to be handed out to those in need.

They were initially doing distributions almost daily, but have since slowed down a bit. They are still getting shipments of supplies from across the country which they announce on their Facebook page. 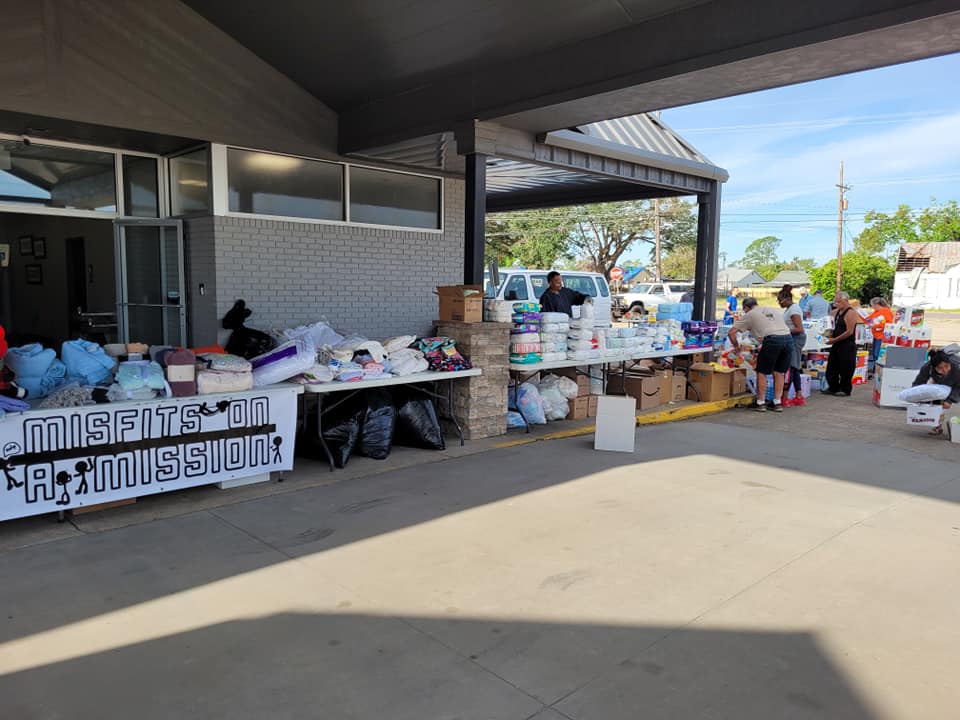 Detiveaux said she sometimes feels as if East Houma is sometimes forgotten. “I personally have seen that West Houma is rebuilding faster than the east side,” she said,” because it seems like tornadoes have ripped through the east side.” She said that in every direction from their center, there are homes that are destroyed, “not just damaged,” she said, “but they are just destroyed.”

The center has started its programs back up, including the after-school tutoring program. She said about half of the kids in the program don’t have homes. They bring children home after the program to trailers that have multiple families living under the same roof because their homes have been destroyed. They have also helped move children and their families out of the area to Bossier City. “That brought us to our Phase II,” Detiveaux said. Phase II is helping residents to rebuild, whether it’s sheetrock, gutting houses, and roofing. Detiveaux said they are helping people who are either not insured, or if FEMA didn’t offer enough to fully help. 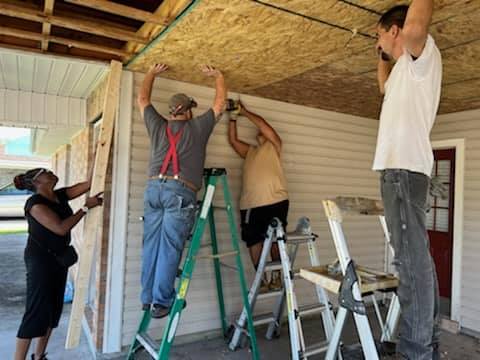 “It’s going to be a process,” she said, “It’s not going to be something that will happen in two weeks.” They have teams living onsite at the organization’s building for phase II efforts. The volunteer group is led by Kenneth, who was hit hard by Hurricane Katrina. He knows all too well the hurt and pain that follows a catastrophe, so he has put boots to the ground, and assists with relief efforts. The team that’s helping with Hope Extreme consists of volunteers from Pennsylvania, Alabama, and Indiana. The current team will be leaving Friday and another will be coming in early November. Detiveaux said they are going to be lining up help there on out because it will be a lengthy process.

Part of their programs and ways to run their organization is their thrift store which was devastated during Ida. They are looking at it as a way to build back better, stronger, and to own their own place. They have been discussing the vision of the thrift store for a while, to restructure it to be their own location, and be more visible to the community. They want to bring in a local touch by selling local goods to showcase the good that is coming out of East Houma, and a place that will highlight the vision and the dream, but at this point, she said that’s a long-term goal.

“We will rebuild,” Detiveaux said, “Our heart is that we don’t want to see this storm break us, we want it to make us, and that’s what we’re pushing for. We’re choosing it to make Hope shine which has always been our vision here in East Houma. We’re just going to continue and build better.” 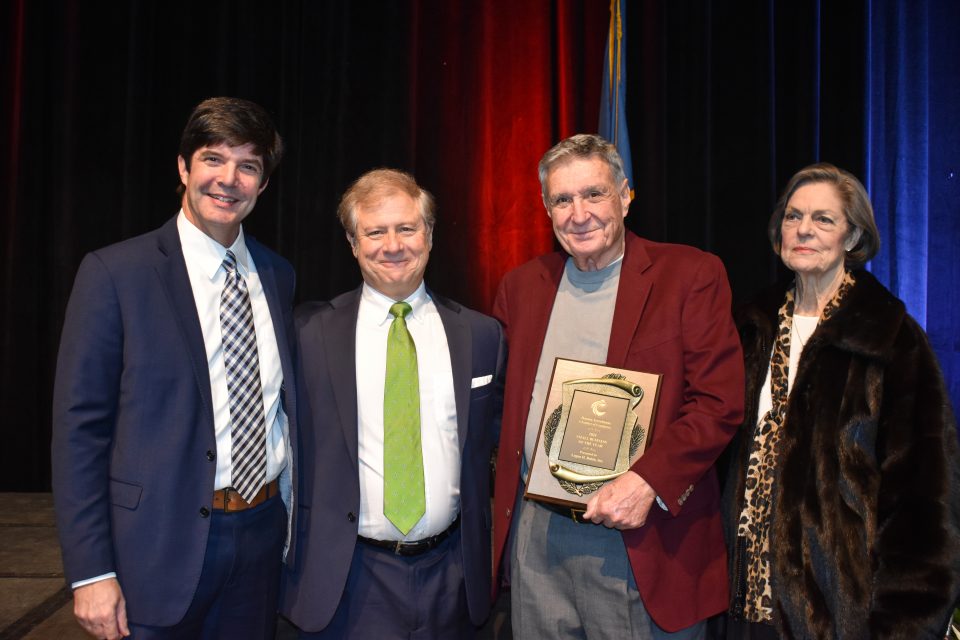