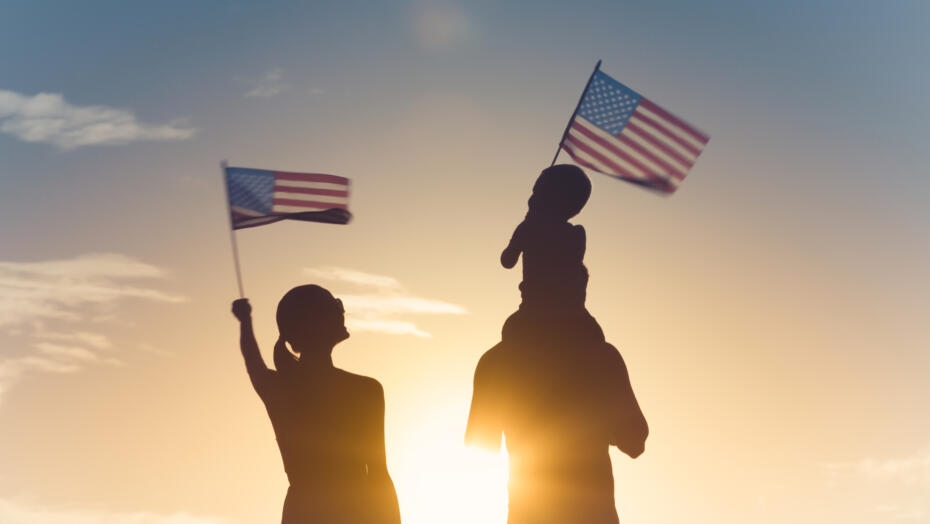 The Houma Elks Lodge #1193 is pleased to announce that they will hold their annual Flag Day Ceremony today, June 16, at 6 pm at the Downtown lodge located at 7883 Main Street in Houma. The public is invited to participate in the ceremony. Refreshments will be served after the ceremony.

Every year the Houma Elks perform this Flag Day Ceremony along with other local Elks Lodges throughout the United States, Guam, Puerto Rico, and the Panama Canal. The Benevolent and Protective Order of Elks is the only fraternal organization to require a formal observance of Flag Day. In July of 1908, the Elks’ Grand Lodge provided for the annual nationwide observance of Flag Day on the 14th of June each year, making it mandatory for each subordinate Lodge in the Order. June 14 was officially established as Flag Day by a proclamation by President Woodrow Wilson in 1916. Flag Day was not a national observance until 1949—President Harry Truman, himself an Elks member, was inspired through his Lodge in Independence Missouri, to sign an act of Congress that dedicated June 14 to the symbol of our country.

Ernest Babin, Jr., Flag Day committee chair said, “We as Elks are honored to chair this special observance with our community.”