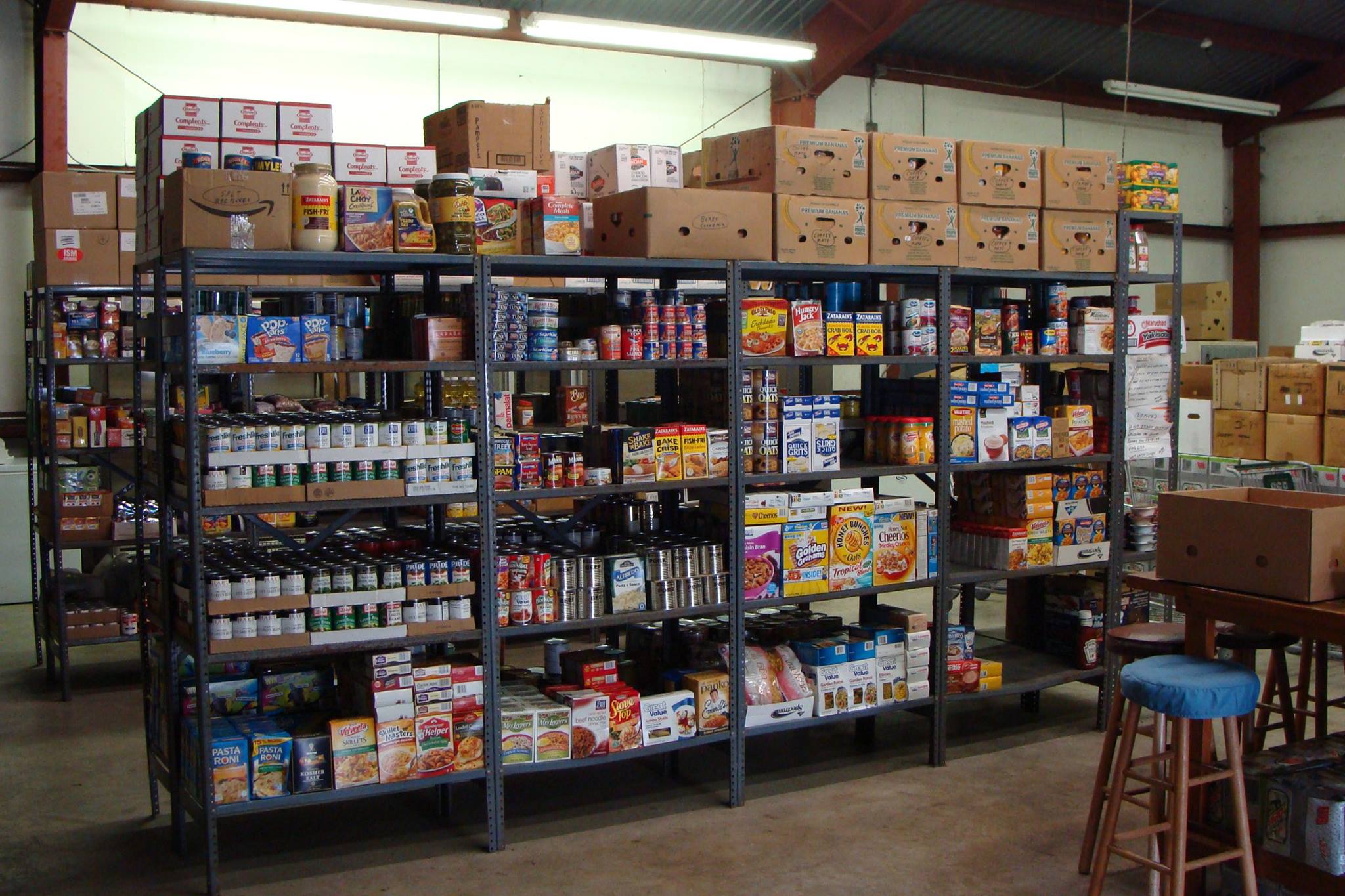 With Tropical Depression Cristobal making its way toward the Gulf of Mexico ahead of this weekend, the Terrebonne Churches United Food Bank in Houma expects to see a significant increase in its already-elevated distribution volumes.

In addition, the threat of severe weather could result in a temporary cancellation of distribution for the safety of the food bank’s staff.

“Normally a storm within itself is an increased time, and through our history, we’ve seen an increase in requests for food directly before and certainly afterwards, but we’re already dealing with high volumes of distribution still because of COVID,” Lawrence DeHart, executive director of the TCU Food Bank, said.

DeHart said that the facility normally saw anywhere from 25-40 families during each distribution session before the impact of COVID-19. Lately, those numbers have increased to roughly 60 families per session, with each receiving a three-week supply of food.

The TCU Food Bank has only slowed down around five percent from its peak distribution rates since the beginning of the COVID-19 pandemic, DeHart said.

To adhere to social distancing measures, the food bank implemented a drive-up only method for distribution, which government officials recommended the facility maintain for the time being. DeHart said the return to normal distribution would not occur until at least June 15, under directions from the government.

The drive-up method, though, poses challenges in the event of severe weather. While screeners could continue to perform their duties in light rain, worse conditions would not be feasible for the distribution process and could result in its temporary suspension until the storm passes.

DeHart said no sessions have been cancelled at this point, as the threat of the storm is still uncertain. However, he noted Monday as a day where a suspension could potentially happen. The food bank will ultimately not make the decision to cancel until as late as possible.

If a cancellation occurs, information will be shared on the TCU Food Bank’s website and Facebook page. In addition, the staff will notify the Emergency Operations Center.

When Hurricane Barry made landfall last summer, DeHart said the TCU Food Bank provided over 600 individuals with food within the first five days.

For those looking to offer support to the TCU Food Bank, DeHart said donations are the best route to take.

“Every dollar that’s given to us allows me to acquire seven cans of food. While they could spend that dollar and go buy a can, give me the dollar and I can turn it into seven cans,” DeHart said.