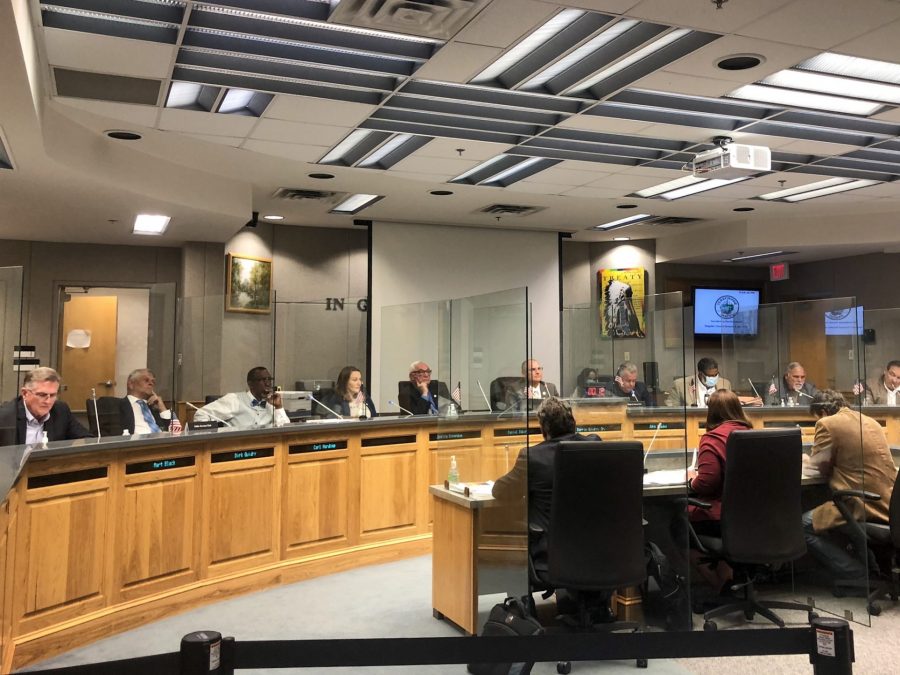 Terrebonne officials approved a recreation district’s bond proposal amid concerns and heated discussions over how it would affect parish-wide recreation moving forward.

The Terrebonne Parish Council voted 5-3 on Wednesday to pass a resolution “approving the issuance, sale, and delivery of not exceeding $4,000,000 of Limited Tax Bonds, in one or more series, of Recreation District No. 1 of the Parish of Terrebonne, State of Louisiana, and providing for other matters relating thereto,” with the condition that the bond isn’t purchased until after May 30, 2021.

The original resolution was to approve the bond purchase without a date restriction, but Councilman Carl Harding motioned for a new one with the time requirement.

On April 14, the Council voted 6-3 against an ordinance to enact a moratorium, effective through May 30, on the purchase of immovable property by any rec district in the parish and the presentation by any district to the council of any bond issues to provide for related matters — which was proposed by Councilwoman Jessica Domangue, who spearheaded the Terrebonne Parish Recreation Modernization Task Force.

The bond is for a park in the Coteau-Bayou Blue area.

Those opposed to the bond say it will interfere with the implementation of certain recommendations from the Terrebonne Parish Recreation Modernization Task Force, specifically merging four of the parish’s 11 rec districts: 1, 2-3, 8 and 9.

Domangue said she believes the park is a “quality-of-life-improvement,” but it would halt the merger’s proposal progress. “…Let us be clear that approving this bond sale will stop the Task Force’s recommendation to merge districts from appearing on the ballot,” she said.

The vote came after an approximately 2-hour discussion that at times got heated.

Just under 10 members of the public took to the podium to address their concerns with the bond issuance, with some speaking on behalf of two local organizations: Houma-Terrebonne Chamber of Commerce and the Bayou Board of Realtors.

JJ Buquet, past chairman of the Houma-Terrebonne Chamber of Commerce and local business owner, read a letter by the organization followed by giving his own remarks.

“I am extremely disappointed in where we are today,” Buquet said. “…I saw it [bond proposal] — personally saw it — as a way to circumvent the whole effort [of the task force].”

Buquet believed a “backroom deal” must have happened; however, council members expressed that there were no shady dealings.

Anthony Rainey, Rec 1 board member, addressed claims made during Wednesday’s meeting that the plan for the park was rushed, the land hasn’t been purchased yet and Rec 1 didn’t tell the Recreation Modernization Task Force what’s in the works for the park.

Rec 1 purchased the land in 2019, according to Rainey. He said the board has been working on the plan for two years, but the COVID-19 pandemic slowed the process. He also noted that Rec 1 presented the Coteau-Bayou Blue plan to the task force.

Rec 1 board member Teri Chatagnier said Rec 1 would have come before the council sooner if it wasn’t for COVID.

She also presented the concept for the park, which includes playground equipment for the special needs community, basketball courts, a splash pad, a multipurpose field and a fishing pier, among other amenities.

“This is an area where our people can go and they can enjoy a quality of life,” Chatagnier said.

This is how council members voted: