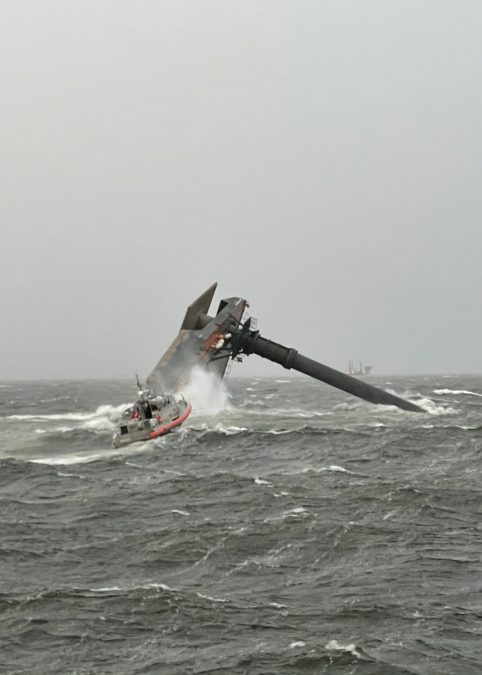 Sen. John Kennedy (R-La.) today asked the chairs and ranking members of the Senate Commerce Committee and the Senate Appropriations Subcommittee on Homeland Security to hold oversight hearings on the federal government’s response to the SEACOR Power tragedy. The SEACOR Power, a commercial lift boat, capsized this April in the Gulf of Mexico, killing six crewmembers. Seven crewmembers remain missing.

“It is clear that communication between the vessel operator and crewmember families was all too infrequent during search and rescue operations and that Congress must close gaps in existing vessel response plan regulations. Details of the immediate response from the [U.S. Coast Guard] and subsequent search and rescue efforts deserve to be heard on the record in a Congressional setting. Testimony from SEACOR Marine, the operator of the SEACOR Power, will help clarify why the lift boat was traveling through such severe weather in the first place,” wrote Kennedy.

“The capsizing of the SEACOR Power is the worst disaster to strike the Gulf Coast since the Deepwater Horizon blowout in 2010. We must ensure the federal response was timely and adequate. . . There is an urgent need for clarity as loved ones of the lost crewmembers desperately seek answers. I stand ready to support all efforts to conduct oversight hearings in the relevant authorizing committee and appropriations subcommittee,” Kennedy concluded.

The letter is available here.