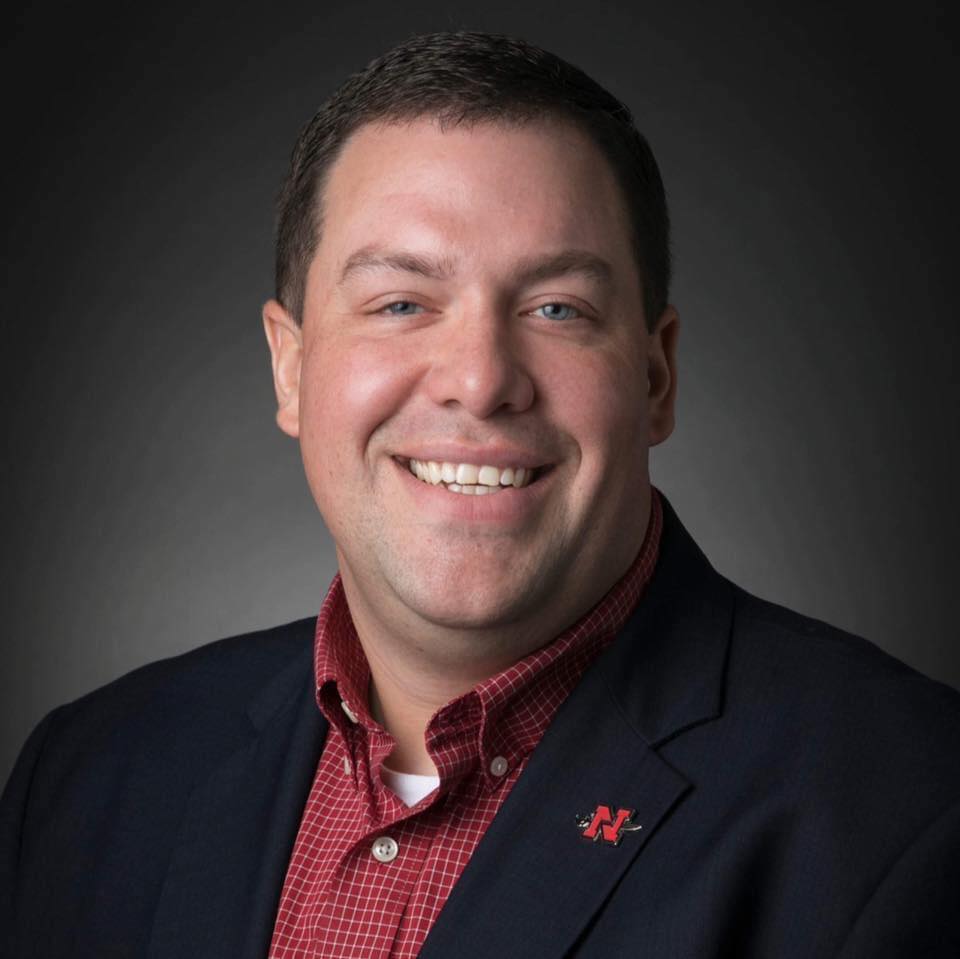 Following his attendance at the Operation Warp Speed Vaccine Summit hosted by the White House on Tuesday, Lafourche Parish President Archie Chaisson says he has more confidence in the COVID-19 vaccine, which could be shipped across the country later this week.

“It brought on a lot of confidence, especially for me not being a medical guy and hearing the rumors about the vaccines and hearing people’s concerns,” he said. “But to hear it from the experts and really hear the science behind it gives me a lot of comfort in knowing that it’s a safe product.”

The parish president went on to say that he would take the vaccine when it becomes available.

To develop a COVID vaccine, scientists used what’s called “platform technology,” which was equated to a cassette player, Chaisson noted on what he learned from the summit — which featured doctors, scientists, medical industry executives and state and local leaders from around the country.

“So the cassette player stays the same, but as you change out the cassette, you get different styles of music or different songs or whatever you’re plugging in. And that’s really the way they developed it,” he explained. “And these platform technologies have been around for decades.”

“But they really put it into use, to coin the term, ‘warp speed’ this thing. Once they sequenced the coronavirus itself, that acted as the cassette player, and they plugged in the different profiles of the different vaccines into that cassette player as the cassette,” he continued. “And they were able to do this a lot more quickly. I think that’s why you saw the federal government really push for not just one particular company to develop something because it would’ve taken a lot longer.”

The vaccine that’s expected to roll out first is by Pfizer and BioNTech. A Food and Drug Administration (FDA) panel is scheduled to vote on Thursday for whether or not to recommend its approval. Following approval for emergency use by the FDA, which could come Friday, the vaccine will be shipped around the country within 24 hours, health officials have said.

Governor John Bel Edwards, who also attended the vaccine summit, said Louisiana should receive 39,000 doses in the first week and then another 40,000 the following week.

“So in the state of Louisiana’s plan, it goes to health care workers and congregate settings first, so nursing homes, assisted living facilities,” Chaisson said. “So those first 40,000 doses will be spread out across the state, probably by urban density. We should get a fair amount here in Lafourche based on the nursing homes and medical staff we have here.”

According to the Louisiana Department of Health’s plan,  Phase 1 of distribution also includes EMS workers, firefighters, law enforcement, corrections officers, food packaging workers and people over the age of 65 with certain health conditions.

Phase 3 is when the vaccine becomes widely available to the general public, which is expected to happen by the second quarter or later in 2021.

When it is available, Lafourche will be ready to distribute, Chaisson highlighted.

“We’ve practiced this for years…We do mass flu vaccine vaccinations every year,” he said. “So when it gets to a point where we’re doing mass rollouts, we have the capabilities here locally to do it…I think the process of rolling it out is going to be seamless.”

Chaisson also touched on Mardi Gras as Thibodaux announced the cancellation of parades in 2021 on Wednesday, leaving other local municipalities to decide if they will follow suit.

“I think the one thing that is going to hamper us all and kind of why you saw Thibodaux do it is knowing that the governor’s executive orders are still hanging out there and he caps outdoor capacities that are at a hundred people. We’re trying to figure out how that relates to Mardi Gras,” he said. “That’s the one thing that’s really gonna make the decision for us is going to be what’s that governor’s executive order and looking at if counts are still on the rise.”