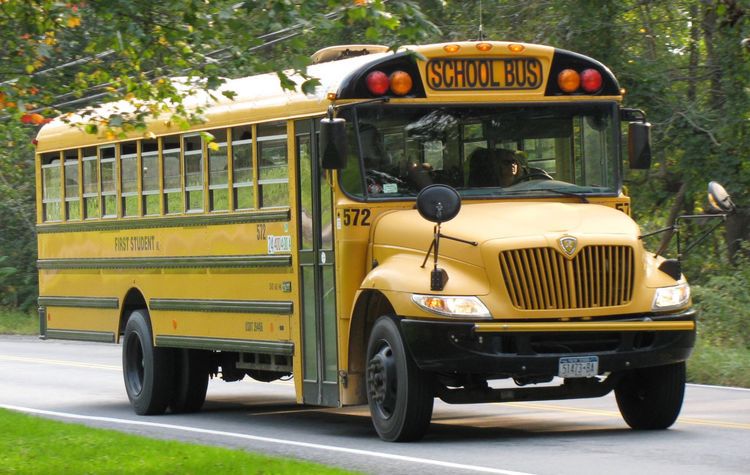 The Lafourche Parish School Board voted unanimously approve announcing to the state it will hold a meeting to consider holding an election to raise teachers’ pay and raise bond money for schools’ facility improvements. The announcement is the first step toward putting both measures on the April 29 ballot for voter approval, with the school board meeting on Feb. 1 to consider putting each measure up.

If the school board approves the measure, voters will have to decide to approve a one-cent sales tax on themselves to pay for the teachers’ pay raise.

According to data provided by the school district, a one-cent tax would bring in about $14 million for the parish to be used for raises. The school district does not have a defined proposed raise structure yet, but some money would go toward improving starting salary and also improving teacher raises.

The proposed raise is part of an effort to improve recruitment and retention among Lafourche Parish teachers. According to school district data, Lafourche’s starting salary of $40,000 is tied with Assumption Parish for the lowest among Lafourche and its neighboring parishes. Lafourche’s raise structure is behind all other parishes in the group, leaving it with the lowest final salary level for its most experienced teachers.

The school district will also consider sending a request to raise bond money to the voters for approval. The bonds would be paid for by an existing millage, meaning Lafourche property owners would not face an increased tax burden by approving the bonds.

The maximum the school district could raise is $83 million, although the school would decide how much it wants to raise at the Feb. 1 meeting and then vote to send that request to the voters.

The raised money would go toward facility improvements, including repairs at existing schools, possibly building new schools and even providing turf fields at the three local high schools.

Central Lafourche High School Football Head Coach spoke in favor of adding the turf fields, saying the turf’s durability would improve life for students beyond the football team, including band, soccer teams and middle school sports teams. According to Menard, the Central Lafourche field has about 50 events per year. He said turf representatives told him schools should start looking at turf fields at around 24 events per year.

Menard said the current grass field, which is liable to being torn up or unplayable after rain, causes unncessary friction between him and other coaches and band directors due to scheduling. By having a resilient turf field, Menard said, the scheduling disputes could be resolved by removing the threat of practices and games damaging the field.

“The turf field would solve a lot of issues, scheduling, and everything that goes on at our school,” Menard said. “We spent a ton of money to get a field back that in one half of football we destroyed. So it’s sort of like taking our money and walking to the storm drain and pouring it in, because that’s exactly what’s happening.”

School systems in both Terrebonne and Lafourche made big strides last year, with state evaluations tagging Lafourche with the highest letter grade possible and Terrebonne with more work left to do. Nonetheless, school district ratings from the Louisiana Department of Education for the 2015-16 school year took big jumps from the previous year.

Lafourche Parish School District made the leap to an “A” grade from the Louisiana Department of Education. The school district’s score increased from 95.8 in 2014-15 to 102.2 in 2015-16, passing the 100-point threshold to receive the state’s highest letter grade. The Terrebonne Parish School District made an almost five-point increase from 90.5 to 95.1 this past year, earning a “B” both years but moving the district considerably closer to an A.

The state’s grades for schools and school districts are based on state exam performance, graduation rates in high schools, ACT scores and performance levels among minority students, students with disabilities and those deemed economically disadvantaged.

Lafourche had 39 percent of third through eighth grade students score at Mastery or higher on their state exams, compared with a 33 percent mark statewide. Terrebonne was slightly better than the state with a 34 percent mark.

Superintendents in both school districts praised their students and staffs for the accomplishments. 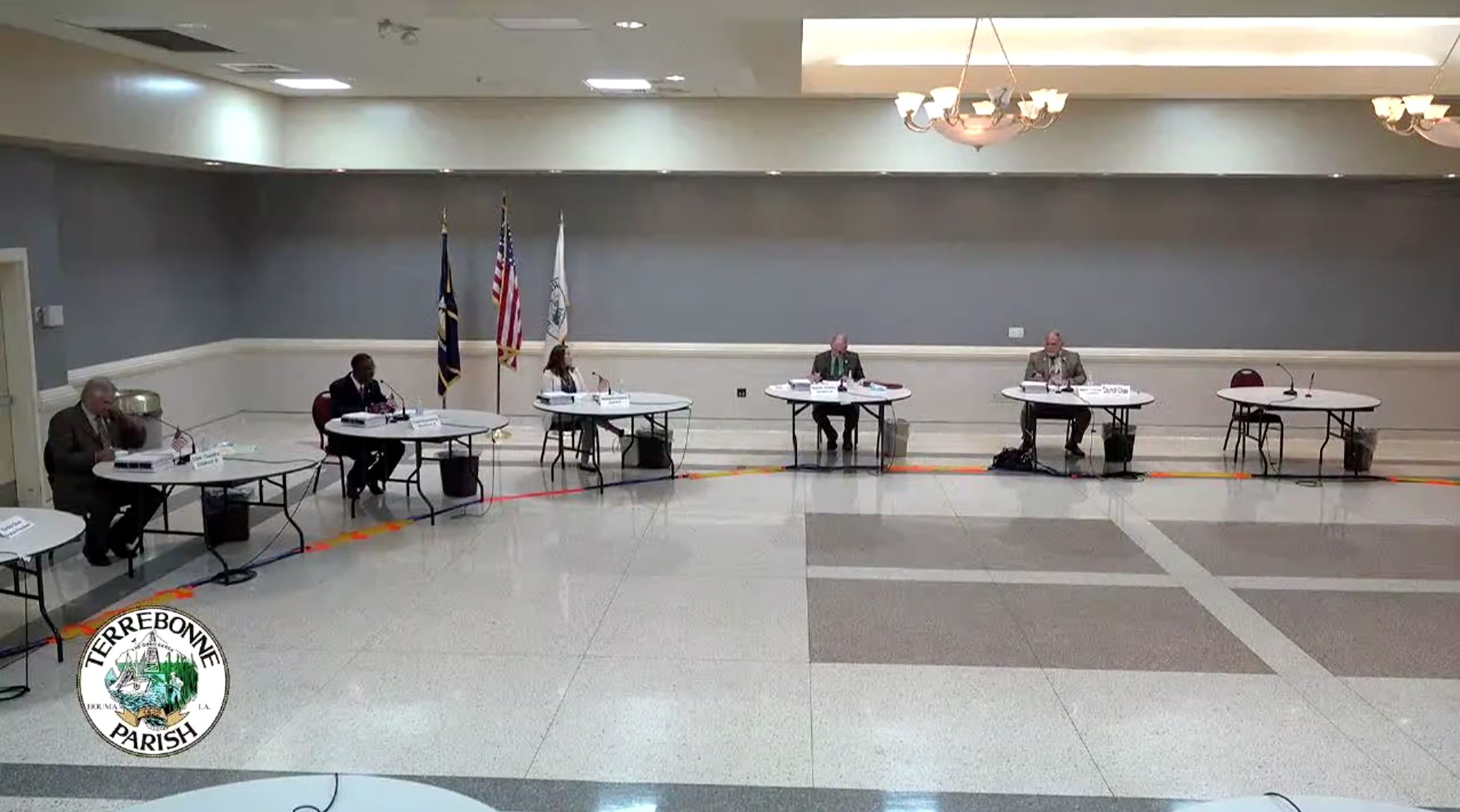