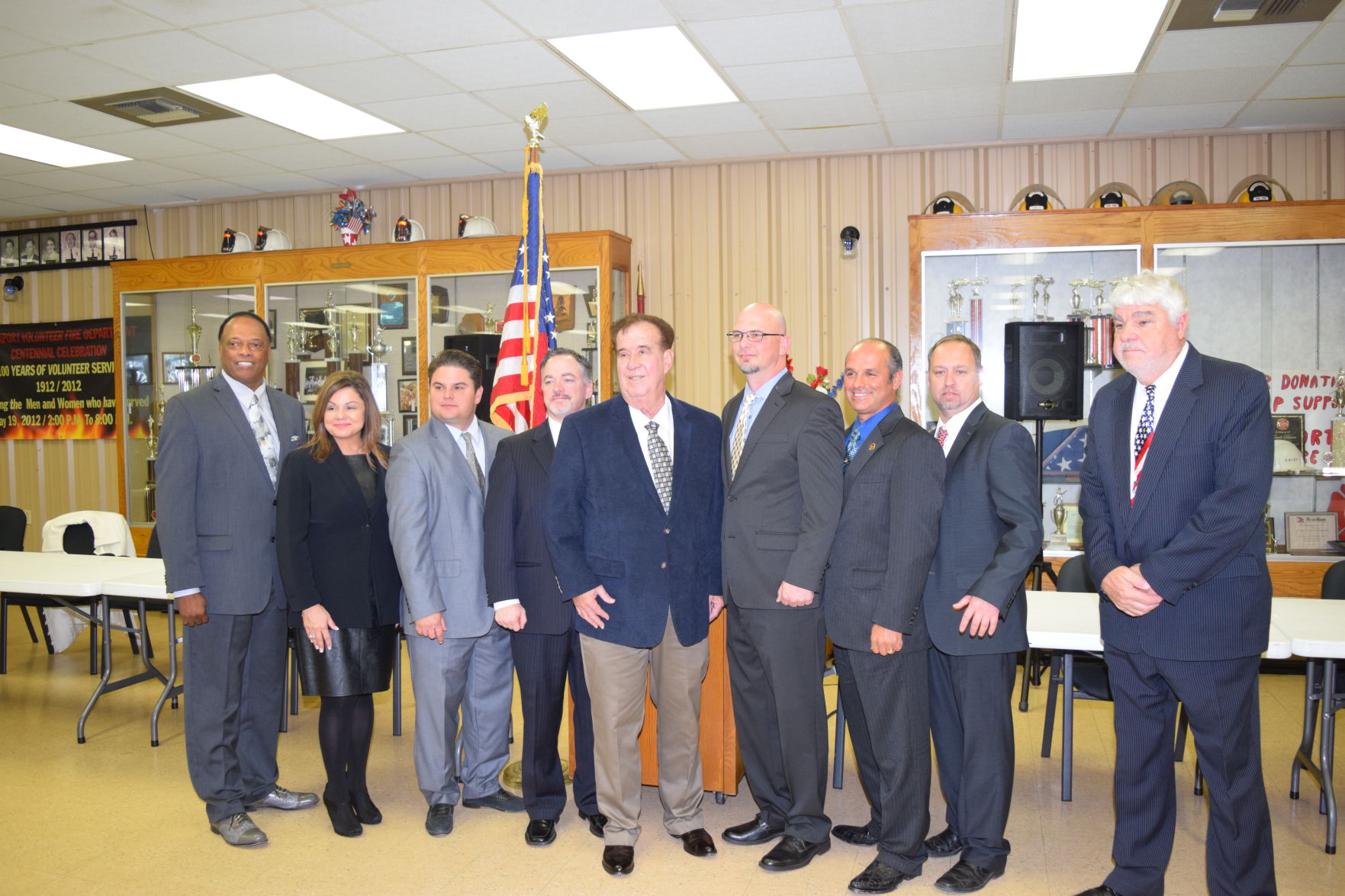 Daniel Lorraine may soon be looking at an expiration date on his political career for the first time.

The Lafourche Parish Councilman, who has represented District 9 for 32 years, will have his and his fellow council members’ fate decided on December 10. That’s when Lafourche voters will vote on adding term limits to council members.

The voters will also be voting on a separate measure that would impose term limits on the parish presidency in December. Both ordinances were co-sponsored by Councilmen Aaron “Bo” Melvin and Corey Perrilloux. If approved, the two measures would impose different limits on the parish president and council. For the presidency, a parish president could not run for a third-straight term after serving two consecutive terms, starting with the 2020-2024 term. Councilmembers could serve three consecutive terms before having to sit out an election, meaning any of the current council would not be forced out by the limits until 2032. A term-limited councilmember or president could sit out one four-year term and run for election again. Melvin said he would have preferred permanent limits, but he and Perrilloux had to “give a little” to get it passed.

The Lafourche Parish Council voted 8-1 on both ordinances to send the measures to the ballots, with Lorraine being the lone dissenter on each. He said he philosophically disagrees with the limits, as term limits restrict freedom by denying citizens the right to vote for who they want.

Melvin said the proposed measure was purely about democracy in that it is letting Lafourche voters decide on term limits.

“We’re not putting term limits, we’re letting the people, giving them the freedom to choose. This is all about freedom and letting them choose. They want to give it a shot, they can vote up or down,” Melvin said.

Perrilloux said he was also doing it in the interests of those he represents, noting he did not campaign on a term limits platform. However, concerned citizens drove him to sponsor the ordinances with his colleague Melvin.

“After I was elected in, I had quite a few people ask me about term limits, and my response to them was, even though I may not be crazy about them, I’ll still present it on behalf of you, my constituents, who want me to do that,” Perrilloux said.

Most nearby parishes have limits

If Lafourche voters approve the measures, the parish would join many Southeast Louisiana parishes with local term limits.

Most nearby parishes with term limits enacted them in the early ‘90s, with St. John being the earliest of the 12 to instill them in 1987. The most recent limits imposed were by Tangipahoa in 2015 and St. Mary in 2014.

Questions of effects of limits

The proposed measure in Lafourche brings up the ills term limits are generally aimed to solve and their effectiveness in doing so.

Dr. Robert Hogan, a political science professor at Louisiana State University, said there has been a great deal of research on term limits over the past 20 years in response to the ‘90s movement to instill them. However, most research has focused on limits at the state legislature level rather than the local level. According to Hogan, about 15 states now have term limits for their legislators.

An issue for term limit advocates is the threat of a longtime incumbent being insulated from constituents’ concerns. Advocates say those legislators can focus on building connections with interest groups and powerful backers in the sake of winning the next election rather than focusing on the concerns of constituents. By putting in term limits, so the reasoning goes, politicians will focus less on ensuring personal stability in their seats and instead focus on getting as much done as possible in their capped amount of time in office. According to Hogan, however, that theory has not played out in states with term limits. Hogan said the research so far has demonstrated that term-limited legislators pay less attention to voter concerns than those without limits.

Term limits also bring up the tension between the value in fresh ideas and institutional knowledge. On one hand, longtime legislators could be entrenched in their ways, and new faces could bring in new ideas. On the other hand, removing that experience from office causes a drain of insight on how a certain governmental system works, with turnover constantly leaving newcomers to learn the ropes when they assume office. Hogan said there has been speculation about losing institutional knowledge, but it is not something easily measured in a study, so the only evidence is anecdotal. Lorraine gruffly addressed this issue himself at the council meeting by commenting on Lafourche’s new-look government, which features six freshman councilmembers and a new parish president.

“When I first started, I knew very little. I might have known less than you guys know. But I was always told new blood and new ideas. Eight months that y’all been here; I haven’t seen anything yet that came to this council positive with the new blood and the new ideas,” Lorraine said.

Hogan said the question of institutional knowledge loss ties into another issue, that of the swinging pendulum of power in a political system. According to Hogan, term limits at the state level tend to empower governors. Without veteran legislators with deep knowledge of the government and support built through years of politicking, the legislature loses power. Hogan said governors, with large control over the bureaucracy, gain power in that vacuum. Bureaucrats in government, who wield power over department and governmental services but have no term limits, thus are empowered as well. Hogan said the same could happen at the local level, where mayors or parish presidents have control over most administration.

There is also the concern of term limits carrying the weight voters should themselves. Those against term limits say as Lorraine did, that if voters want a person out of office, they will say it on election day. According to Hogan, research has indicated that ineffective representatives generally face an electoral reckoning rather than becoming entrenched in their seats.

“Research has shown with congress that legislators who are effective tend to be the ones who stay around longer. Those who aren’t very effective voluntarily leave – they find something else to do or voters vote them out. So there is some evidence that representation works in that regard,” Hogan said.

According to Hogan, term limits aim to solve the issue of money taking over politics. Those longtime representatives, with vast connections to interest groups, can build massive war chests for elections. With the ability to decidedly outspend challengers, incumbents can sway voters with constant messaging. If it is known a politician has insurmountable financial backing, quality challengers could be deterred from joining a race. However, Hogan said those issues could be addressed in a more precise manner.

Lafourche Parish voters will decide in December if their council members (pictured) will face term limits. If approved, council members would be limited to three consecutive terms in office. 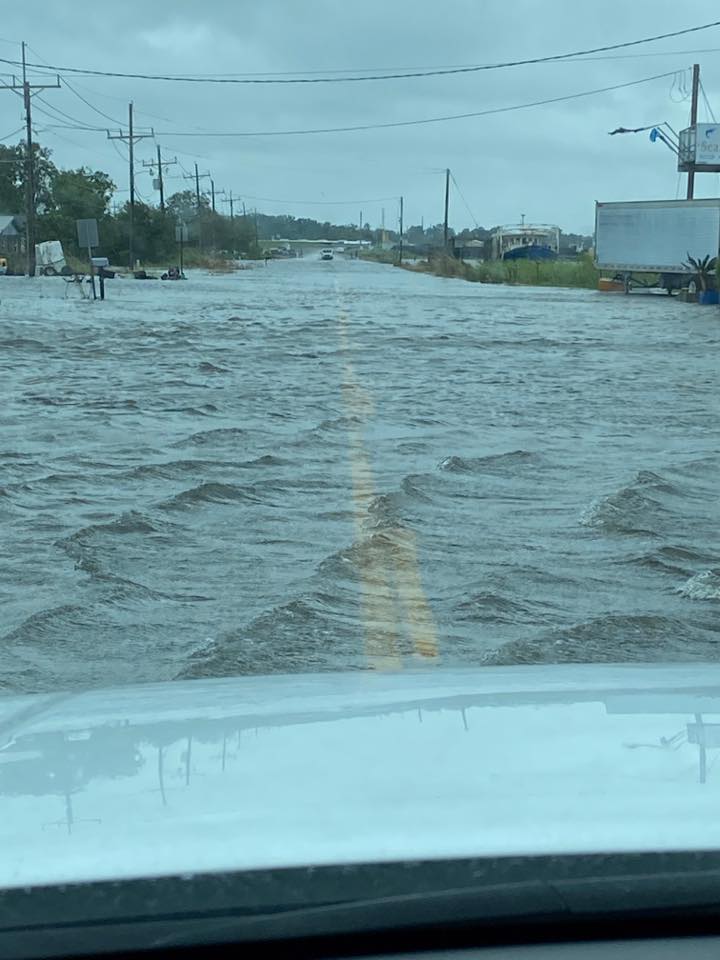 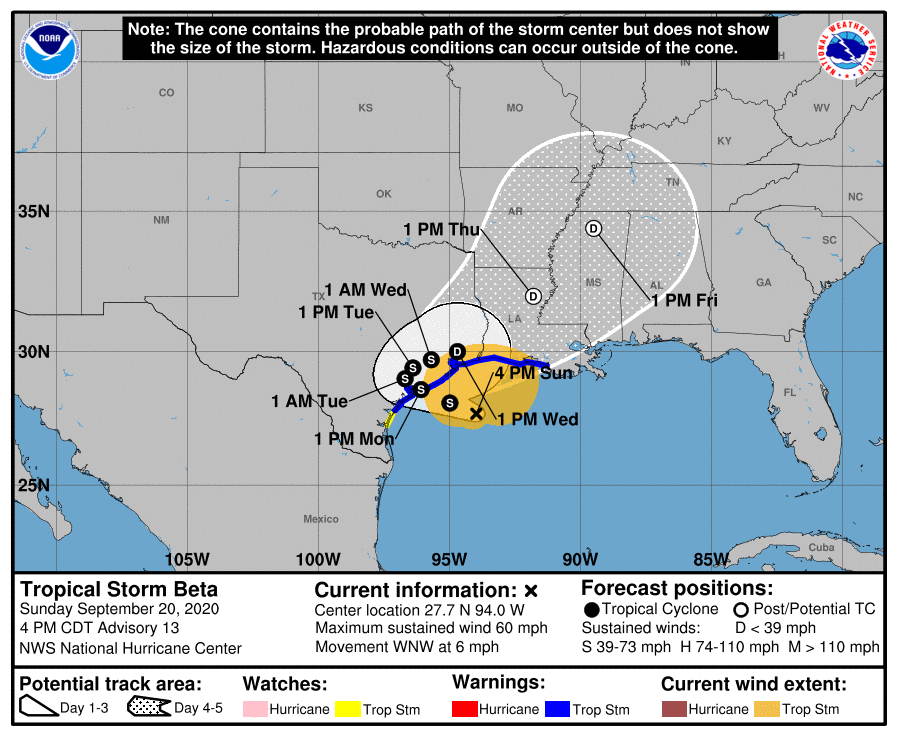